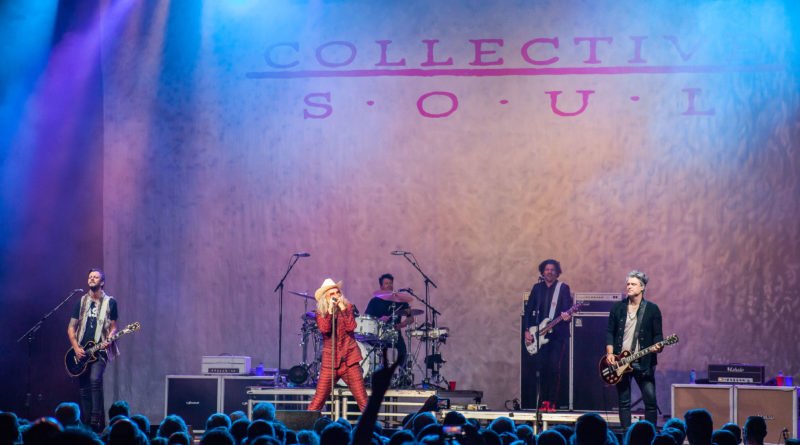 For twenty-five years Collective Soul have been together and producing some of the most memorable music over that time. To be able to continue to produce a level of music like that over such a long period is a true example of the bands longevity and their ability to reinvent themselves and stay fresh. Collective Soul’s newest reincarnation is Blood which was released on Fuzze-Flex Records and has be revered as one of the bands best albums to date. Tonight in Orlando, Collective Soul comes to town on the Now Is The Time Tour and it’s going to be a hell of a night! 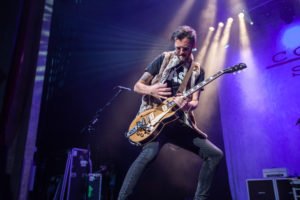 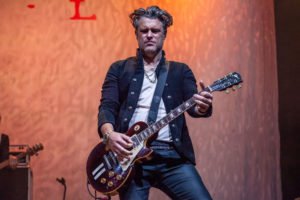 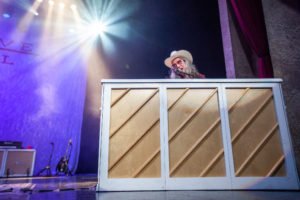 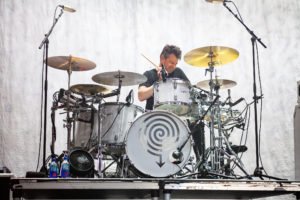 Singer Ed Roland kicks off the show behind the piano and playing the intro track of their new album with “Observation of Thoughts”. The rest of the band slowly take their places and then rock out on a great opener to get the crowd familiar with their new work as well as setting the tempo high. Guitarist Jesse Triplett could hardly contain himself during his solo as we was hoping about without missing a beat. No sooner did the first song end, when the panning intro to the 1999 hit “Heavy” starts to bounce across the room. Ed Roland shoots up from behind the piano and was total energy as he jumped and strutted across the stage with a very snazzy two piece suit complete with a Stetson cowboy hat, an ensemble only he could pull off. 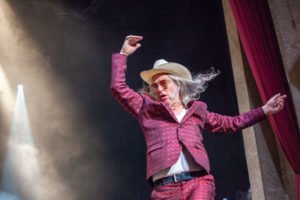 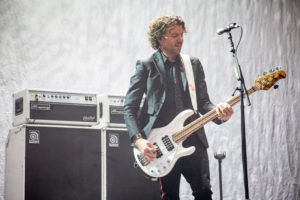 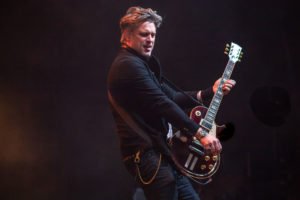 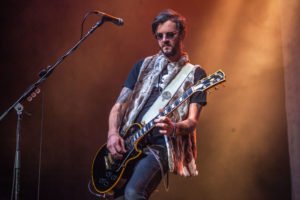 At the end of “Shine” bassist Will Turpin wanted to put an exclamation point on it by running across the stage, jumping off the drum riser and coming down on the final note. Later in the set, Ed talks to the crowd about their next two, you heard me right with two, up coming albums and he spots a little boy in the crowd. He stops dead in his tracks and turns his attention to hands down the youngest fan in the room. After asking him his age he says “Hey dad, you and him can hang on the bus man. We’ll get ya a pass and we’ll hang out. We’re a family organization here man, just don’t touch the Heinekens man, that’s our guitar tech’s beer”. I’ve been going to shows for years and I have never seen or heard such a kind and selfless gesture toward a fan, of any age for that matter. 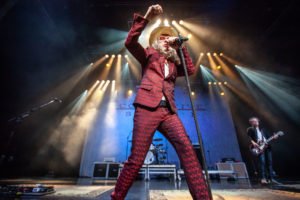 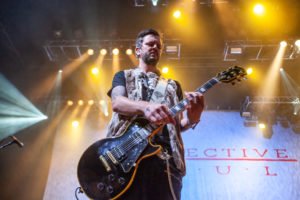 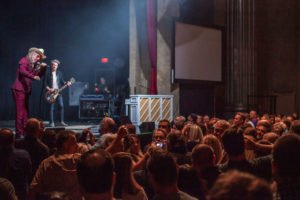 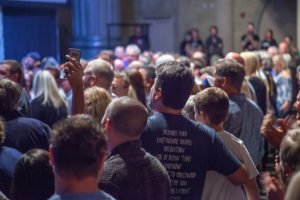 Ed Roland addresses the crowd right before “She Said” explaining the song has great meaning to him and dedicated it to his mother. Not only was this song the first he had ever written, but also the first time he wrote the lyrics before the music itself. After the band plays their contribution to the Scream 2 soundtrack, Ed starts to talk about being from Georgia and being part of the “underground” music scene there. He adds “There was another really well know band helped us out…” right there I knew he was talking about Athens own R.E.M. and I had a really good feeling a cover was coming up. Luckily my music intuition was correct and the played R.E.M.’s “The One I Love”. Collective Soul absolutely crushed it and did it so much justice, which is no easy feat. 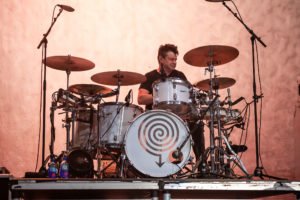 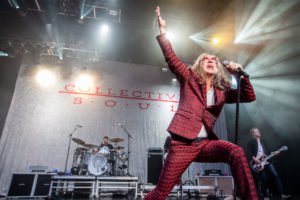 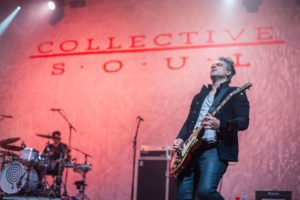 The last part of the set had some of the bands biggest hits with “Gel” and the heavy hitting “Where The River Flows” both would have the band putting on a performance that would exhaust a band half their age. The energy they brought all night was incredible and every single song was played to the crowd with everything they had to give. Collective Soul is a class act that truly is about the fans and they proved that multiple times throughout the night. With two more albums with hopefully coinciding tours, the fans will get their chance to see their favorite band once again and enjoy more great music to come. 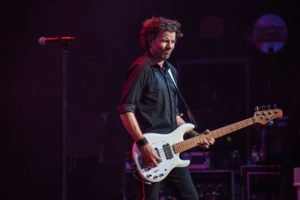 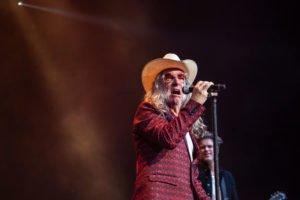 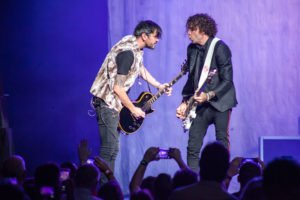 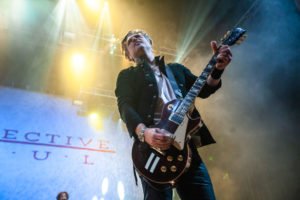 The Now Is The Time Tour has officially wrapped as of November 26th. The only chance fans will get to see the band this year will be at back to back nights for the Rock 100.5 MistleToe Rock Show in Atlanta, Georgia and MoonPie Over Mobile in Mobile, Alabama on New Years Eve. For all merch and music, head to https://stores.portmerch.com/collectivesoul/ and for band and future tour info go to the bands Facebook page at https://www.facebook.com/collectivesoul/. 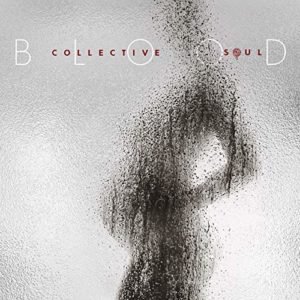 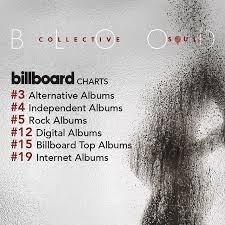 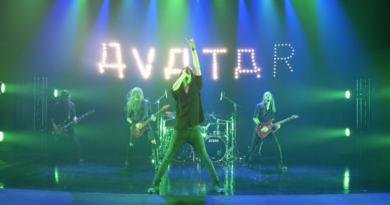 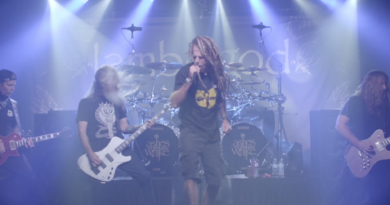 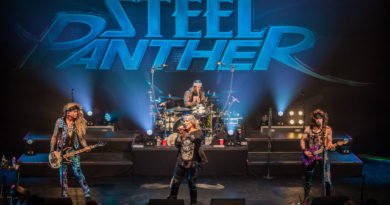