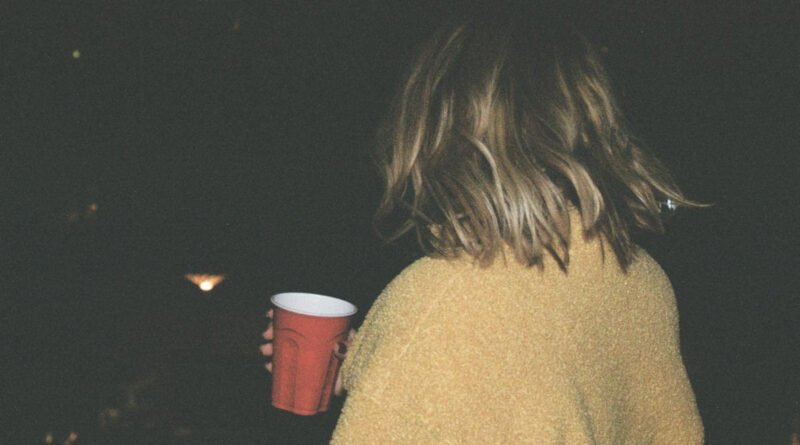 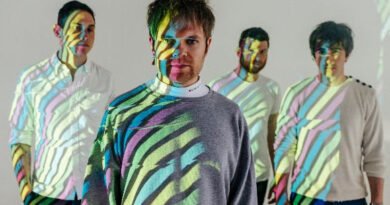 ENTER SHIKARI announce the release of ‘MORATORIUM (BROADCASTS FROM THE INTERRUPTION)’ 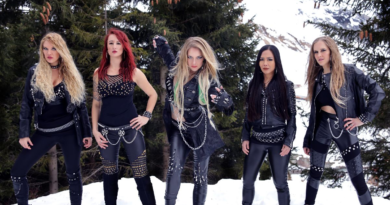 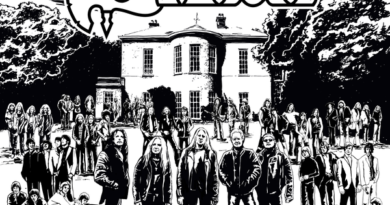