May 17, 2022 – Independent Cleveland-based alternative electronic duo, She 1 · Him 2 have released their new single; a cover of David Bowie’s classic, “Fame” featuring Steven Seibold (Hate Dept./Pigface) on guitar. The band features darkwave rocker and former Lestat front-man, Evan Nave and Cassie Bishop of Shy Moon. The duo teamed up with producer Michael Seifert (Tori Amos, Paul Simon and many other Grammy award winners) for the project.

As a young boy, Evan would dance to “Fame” by with his mother in their living room almost every night. This was the basis for choosing that track as their latest song. It’s a true love letter to David Bowie, the legend who inspired a future musician, Evan (aka Him) and his female collaborator, Cassie (aka Her).

The band is releasing tracks over time to fill out their first full EP in the age of the pandemic. All music and videos have been filmed without either of member seeing each other in person. Over the past few years, they have released “Split the Line.” and “Spoken Words to Light”. They are currently working on two more tracks to be released in the coming year.

“Fame” is available on digital platforms including Bandcamp now! 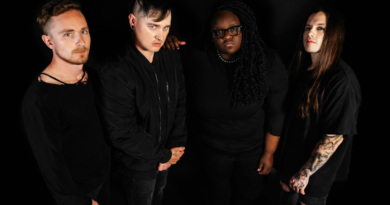 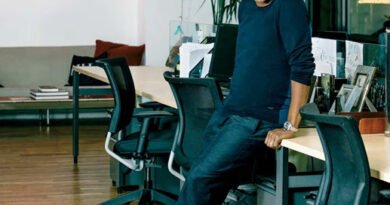 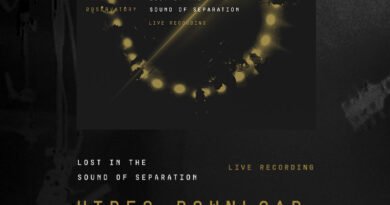