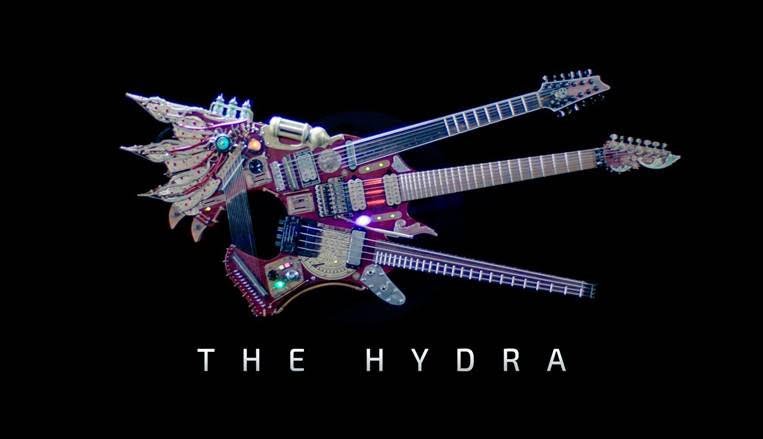 Instrument Created In Collaboration Over A Five Year Period

ONE OF ONE NFT OF THE HYDRA VIDEO REVEAL

TO BE AUCTIONED VIA OPENSEA

Los Angeles, CA – Steve Vai and Ibanez have revealed “The Hydra.” This one-of-a-kind instrument is the realized vision of a collaboration that’s been five years in the making.  It is a beast of an instrument – a one-bodied, two-headstock-ed, three-neck-ed creature that encompasses, among other things: 7 and 12-string guitars; a 4-string ¾ scale length bass; 13 sympathetic harp strings; half-fretless necks; single-coil, humbucking, piezo, MIDI and sustainer pickups; floating and hardtail tremolo bridges; phase splitters; and much, much more.  Director Garson Yu and his team at yU+co were brought on to capture a deep look in to this magnificent creation which can be screened here: https://youtu.be/1ehGGTS83m0.

Steve Vai offers, “We absolutely respected this instrument by having the brilliant Garson Yu and his team at yU+co create this phenomenal Hydra reveal video. The guitar geek in me is stunned every time I see it. This video captures the splendor and mystique of the Hydra in intimate detail. The conception and construction of the instrument was a monumental feat of creativity by a whole group of inspired people, and I could not be more happy with the way this video came out. Imagine being a half an inch tall and exploring the Hydra as an adventurer. It would be like exploring an alien planet. Sign me up!”

yU+co’s Garson Yu shares, “When I first saw the instrument at Steve’s studio, I was stunned. I thought this was a creation that didn’t belong here on earth— it looked Extraterrestrial to me. When Steve played a track that he composed with the Hydra, I told him that it sounds so transparent and open, complex and spiritual on many levels. When we were filming, I put the guitar on the turntable and looked through the lens: It looked like an alien spaceship. It’s epic. I told myself we need to create a video that has the same transcendent feeling of this instrument. My team and I are honored to be part of it.”

Ibanez Artist Relations Manager Mike Orrigo states, “’The “Hydra’, as Mr. Vai has appropriately dubbed it, started off as a concept that Steve approached Ibanez with several years ago. While it was understood then that the task to turn Steve’s vision into reality would be a tremendous undertaking, we were undeterred by the challenge. Fueled by Steve’s inspiration, our team of designers, engineers, and luthiers worked tirelessly together in order to create a truly one-of-a-kind instrument, remaining as true to the initial vision as possible. This incredible reveal video, produced by yU+co, perfectly captures the same feeling of awe and amazement that this magnificent beast of an instrument imparts on to all who are able to witness it in person!”

On January 28, the day of the release of Vai’s new studio album Inviolate, a ONE-OF-ONE NFT of the Hydra reveal video will be auctioned via OpenSea.  The highly coveted collectible features the video, plus unlockable bonus content that will be revealed to the buyer. Additional assets will be added over time for the winner to access.  The opening bid has been set at 1 ETH. Once the auction is live, interested parties can access to bid here: https://opensea.io/collection/steve-vais-guitars.

This is Steve Vai’s first foray in to the NFT space. There is consideration to broaden offerings in the future encompassing a deeper initiative to continue collectible drops focused on his vast collection of iconic instruments played throughout his career. Keep an eye on Vai.com for more detail.

“I feel this instrument has the potential to be historical. It’s unique in various ways and its construction is inspired. And there’s a song that was written on it that honors the potential of the instrument. This “Hydra reveal video” is the first video made that intimately details many of the unique aspects this guitar embodies.” says Vai.

Vai’s newest and 13th solo album, Inviolate, is a nine-song opus that pushes the boundaries of instrumental guitar music.  The body of work presents his most focused, streamlined and perhaps invigorating music in years. “It’s very ‘Vai,’ whatever that means,” he says, and then laughs. “Someone else might be better than me at explaining what that is. But it’s just very honest music. Because a lot of my records, they’re long and there’s a lot of concepts and playing around with stories. This one has none of that. This is nine pretty dense all-instrumental compositions that I wanted to capture and record so I could get out there and play them live for people.”

Ibanez always strives to offer outstanding, top-performing instruments that deliver excellent sound and playability. It’s a brand known for guitars that continually meet and exceed these benchmarks by adhering to design principals that focus extensively on players and their creative goals. Learn more at www.Ibanez.com. 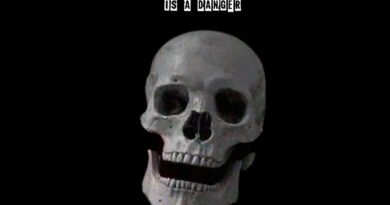 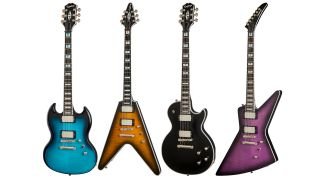 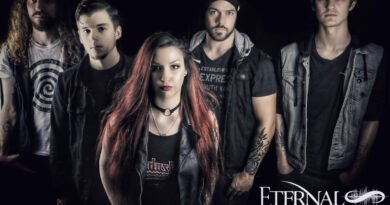