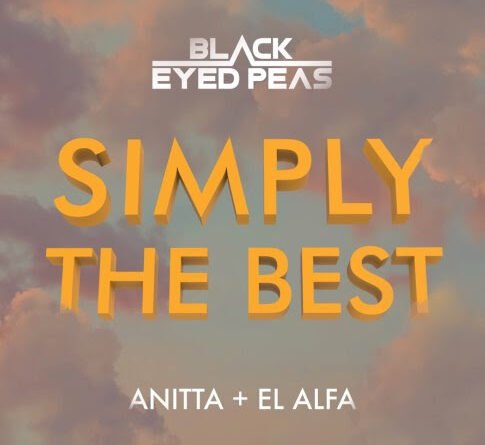 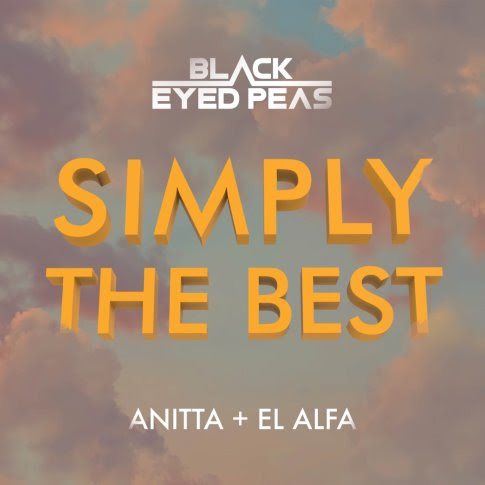 Right out of the gate, “SIMPLY THE BEST” rides luminous dancefloor-ready keys towards a chantable chorus, “No it don’t get better than, better than this.” Black Eyed Peas, Anitta, and El Alfa trade verses back and forth, unlocking undeniable and unbreakable chemistry. At the same time, Anitta infuses the track with Brazilian swagger, El Alfa turns up with Dominican Republic flavor, and Black Eyed Peas exude laidback Los Angeles confidence in between these global rhythms. Shot in Los Angeles, the visual continues a tradition of larger-than-life videos for the group as well. Once again, they pull out all the stops.

ELEVATION finds Black Eyed Peas expanding the collective musical consciousness and pushing boundaries yet again (like only they can). Of course, they bring a few friends along for this rollercoaster ride. The group link up with Daddy Yankee on the reggaeton banger “BAILAR CONTIGO,” while Nicky Jam ignites the funkified “GET DOWN” with fresh fire. Then, there’s “FILIPINA QUEEN” where they team up with Bella Poarch for the first time on and deliver an inimitable and irresistible bop. Nicole Scherzinger lends her powerhouse pipes to “NO ONE LOVES ME,” and Black Eyed Peas and Ozuna close out the album together on the universally-resounding “L.O.V.E.”

Check out the full track listing below.

They initially teased ELEVATION with the international smash “DON’T YOU WORRY” [with Shakira & David Guetta]. It has already gathered more than 100 million Spotify streams and 107 million YouTube views on the music video. Meanwhile, it catapulted into the Top 40 at AC, in the Top 30 of the iTunes Top Pop Songs Chart, and Top 50 of the Shazam U.S. Top 200. Beyond recent acclaim from Billboard, NME, and more, the group also recently performed on ABC network’s Good Morning America’s Summer Concert Series in Central Park.

It is ELEVATION season for Black Eyed Peas. Join them on the next level!

Black Eyed Peas continue to fulfill a master plan to push the game forward devised way back in 1995. They execute each stage of this plan with focus and intent, allowing their evolution to play out in real-time over a series of game-changing albums, beginning with Behind The Front [1998] through Bridging The Gap [2000], Elephunk [2003], Monkey Business [2005], The E.N.D. [2009], The Beginning [2010], Masters of the Sun, Vol. 1 [2018], and, most recently TRANSLATION [2020]. Along the way, co-founders will.i.am, Apl.de.Ap, and Taboo have set music industry records that will probably never be exceeded, moved north of 35 million albums and 120 million singles, gathered six GRAMMY® Awards, and headlined the Super Bowl, the World Cup, and F1 races. The multi-platinum group launched the comeback of the decade after eight years of dormancy. The future matters the most to these trailblazers, which brings us to their 2022 blockbuster ninth full-length, Elevation [Epic Records]. The 15-track opus represents another logical step and the dawn of a new phase, boasting the smash “DON’T YOU WORRY” [feat. Shakira & David Guetta] and collabs with Daddy Yankee, Nicky Jam, Bella Poarch, Ozuna, Nicole Scherzinger, and more.

About the record, will.i.am comments, “We were behind the front, then we bridged the gap. We rode an elephant’s back to realize the industry was full of monkey business. That was the end, but the end is new beginnings. Becoming masters of the sun, mastering the industry, we realized we had to have translation in this complex world. But we be falling up, and never falling down. Black Eyed Peas is known for elevation. This is the next stage for us, reaching higher.”

Since breaking through in Brazil six years ago, Anitta has become the leading artist of a new generation of Latin American music. As the biggest global female popstar to come from Brazil, she has amassed over 63 million Instagram followers and nearly 17 million YouTube subscribers, garnering more than 6 billion views. Anitta has been named among the world’s 15th most influential musicians on social media by Billboard.

In July 2013, she released her self-titled first album, Anitta, which consisted of 14 new tracks, most of which were written by her. Anitta’s second album, Ritmo Perfeito, was released in July 2014, followed by her third album, Bang, in 2016. Her fourth album, Kisses, was released in April 2019 and marked Anitta’s first trilingual album with songs in Spanish, Portuguese, and English. Kisses was nominated for “Best Urban Album” at the 2019 Latin GRAMMY® Awards. In 2019, she also won “Best Female Artist” at the Latin AMAs. Starting in 2014, Anitta was named “Best Brazilian Act” at the MTV Europe Music Awards for five consecutive years.

In April of 2021, Anitta released her hit “Girl From Rio”, which was her first single to hit Top 40 radio in the US. Before that she released “Fuego” with DJ Snake and Sean Paul, “Loco” and “Me Gusta” featuring Cardi B and Myke Towers which popped off as one of her biggest smashes yet with 350 million-plus streams. These tracks combined eclipsed a billion streams before the album was even released. At the end of 2021, Anitta released “Envolver,” which reached the #1 spot on the Global Spotify 200 chart, earning Anitta her first Guinness World Record as the “first Latin solo artist to reach number one on Global Spotify.” This summer, she won a 2022 MTV Music Video Award® in the category of “Best Latin” for “Envolver,” further making history and earning her second Guinness World Record as the “first Brazilian solo artist to win the MTV VMA for Best Latin (female).” The win followed an explosive performance by Anitta, who made her VMA broadcast performance debut with “Envolver.”

Anitta’s first single of 2022, “Boys Don’t Cry,” became the biggest solo debut by a Brazilian artist in the history of the Spotify Global Chart and broke Anitta’s record by reaching #1 on iTunes in 19 countries. Most recently, Anitta released her new album Versions of Me in April 2022. The 15-track album was released in Spanish, English, and Portuguese and holds the record of biggest streaming week for a Brazilian artist on Spotify. It now has surpassed 1 billion streams on Spotify.  Recently she released the highly anticipated single “Lobby” featuring Missy Elliot with a music video for the song which has amassed over 7.5 million views on YouTube. 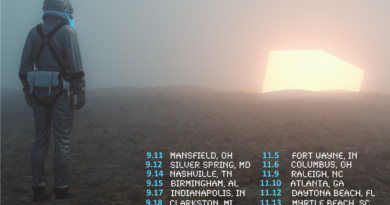 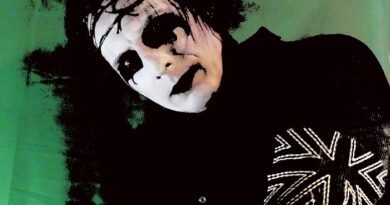 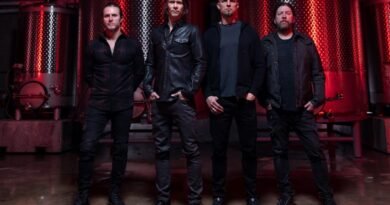