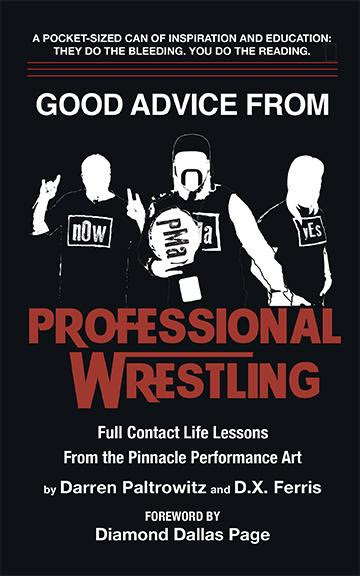 Sunday, April 7, 2019 not only marked WrestleMania 35 but also the release of Good Advice From Professional Wrestling: Full Contact Life Lessons From The Pinnacle Performance Art, a new book by authors Darren Paltrowitz and D.X. Ferris. The book debuted at #1 on the Kindle Store’s New Releases in Wrestling Books chart on Amazon, giving Paltrowitz and Ferris an immediate run as “Motivational Tag Team Champions.”

This eminently readable self-help manual finds useful life lessons in inspiring quotes by icons from Dwayne “The Rock” Johnson to Bruno Sammartino. Whether you’re a fan, teacher, salesman, or landscaper, Good Advice From Professional Wrestling is an entertaining guide on how to get over and improve your life, one step at a time.

“DDP is a hero and role model for both of us,” explains co-author Ferris, a teacher and award-winning writer. “Life coaches like Tony Robbins and Tim Ferriss are great, but I like figures like DDP. He encourages you to think big, and he has a realistic attack: You improve by committing to productive habits. You reach one goal at a time. That’s our approach.”

Good Advice From Professional Wrestling concludes with a list of ten habits and practices that famous wrestlers use to become successful, which readers can start today.

“Professional wrestling is much more sophisticated than most people will give it credit for,” says co-author Paltrowitz, who in addition to authoring other works, is a podcast host. “When done well, it communicates on a universal level, much like music or film. I wanted to spotlight some of the great men and women behind wrestling, and also emphasize its cultural impact.”

Darren Paltrowitz is an entertainment-industry veteran from Long Beach, New York. His writing has appeared in the New York Daily News and the Los Angeles Times. He hosts the “Paltrocast With Darren Paltrowitz” podcast.

D.X. Ferris is an award-winning writer, Pittsburgh native, and Ohio resident. He has written for Rolling Stone and Alternative Press. He wrote books about Slayer and leadership. This is his ninth. He is plotting a heel turn.

Please contact Paltrowitz or Ferris for an advance reading copy, media, or material. They’re both good talkers, and are happy to speak or give email interviews. 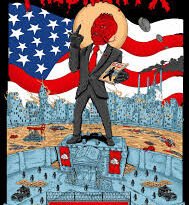 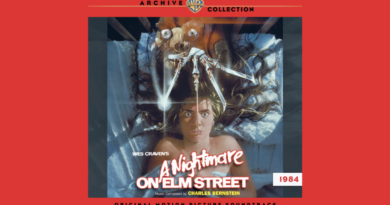