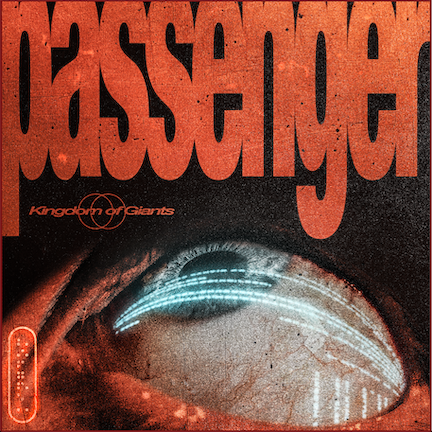 Uncategorised
20th July 2020 Rob Cella 91 Views
LISTEN NOW AT shrptn.co/sideeffect
July 17, 2020 – California-based metal band Kingdom of Giants have shared “Side Effect” their latest single from their upcoming album Passenger today. Showcasing a chorus that will be stuck in your mind instantly and a classic Kingdom of Giants breakdown their fans love, “Side Effect” is an obvious standout on the album. When discussing the single, the band shared “We would love to hear what our listeners’ interpretations of this song are! We have all had too many instances where someone’s interpretation of our songs helped them more than our actual meanings ever would have.” Fans can check out “Side Effect” and pre-order Passenger ahead of its October 16th release date via SharpTone Records now at shrptn.co/sideeffect
With Passenger, Kingdom of Giants is poised to soar beyond “best kept secret” status and into the modern metal and post-hardcore stratosphere, with a continuously evolving sound that pushes both the band and their audience forward. While firmly rooted in classic metalcore elements, familiar to fans of Killswitch Engage and As I Lay Dying or international counterparts like Architects UK and Northlane, the six-piece California band bravely color outside the lines of the safe and predictable.
The only “constant” in the Kingdom of Giants discography is the constant motion, as the group works tirelessly to ensure each album will take listeners on a rich, rewarding, and diverse journey. Passenger, the band’s fourth full-length and first in partnership with SharpTone Records, arrives like a bolt of lightning, heralding a torrential downpour across a desert of cookie-cutter clutter.
The band’s ability to recreate the depth and power of their recorded compositions on the stage has been demonstrated on stages across North America and Europe, as Kingdom of Giants built a reputation as road dogs on tours with Fit For A King, As I Lay Dying, Born Of Osiris, and Phinehas.
Dana Willax and bassist Jonny Reeves share vocal duties, blending a mixture of scream/sing storytelling drawn from each of their life experiences and emotional obstacles. It’s less of a traditional metalcore screamer / “clean vocalist” pairing and more akin to the tradeoff in bands like blink-182, in spirit and structure if not in sound. The triple guitar attack of Max Bremer, Red Martin, and Julian Perez saves the terrifyingly aggressive technical prowess flourishes for when they’ll have the most impact. They adeptly focus on steady and catchy grooves that lock in place with Reeves and drummer Truman Berlin, whose skills are among the top levels within the genre.
### 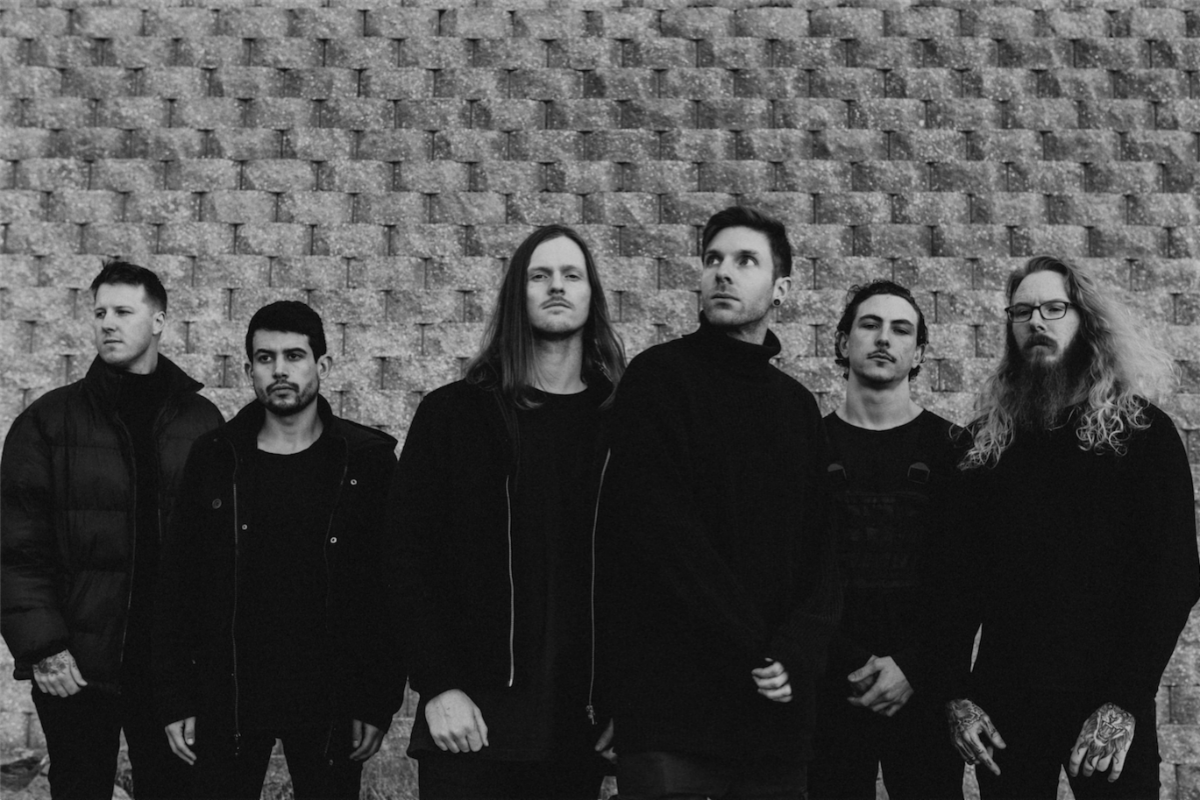 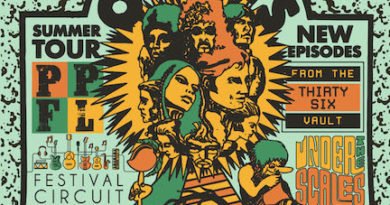 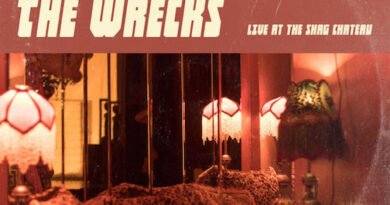 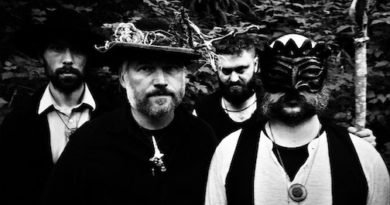 Boston Melodic Death Metal band Wilderun (for fans of: Opeth, Sons of Apollo, Mooth Tooth) is gearing up to re-release their album Veil of Imagination on July 17th

2nd July 2020 Rob Cella Comments Off on Boston Melodic Death Metal band Wilderun (for fans of: Opeth, Sons of Apollo, Mooth Tooth) is gearing up to re-release their album Veil of Imagination on July 17th