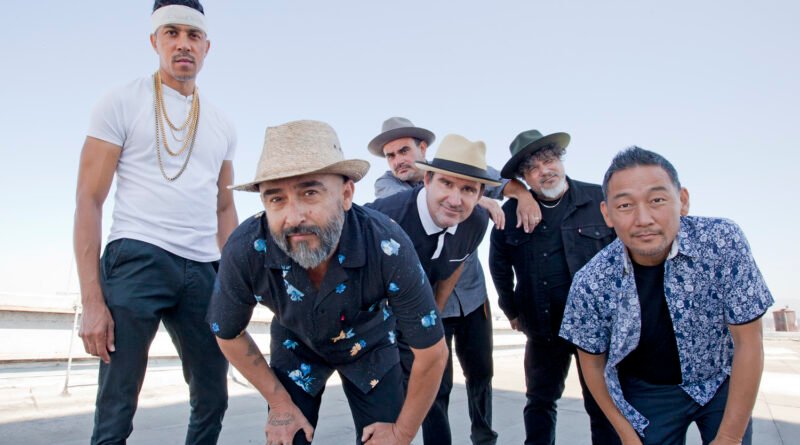 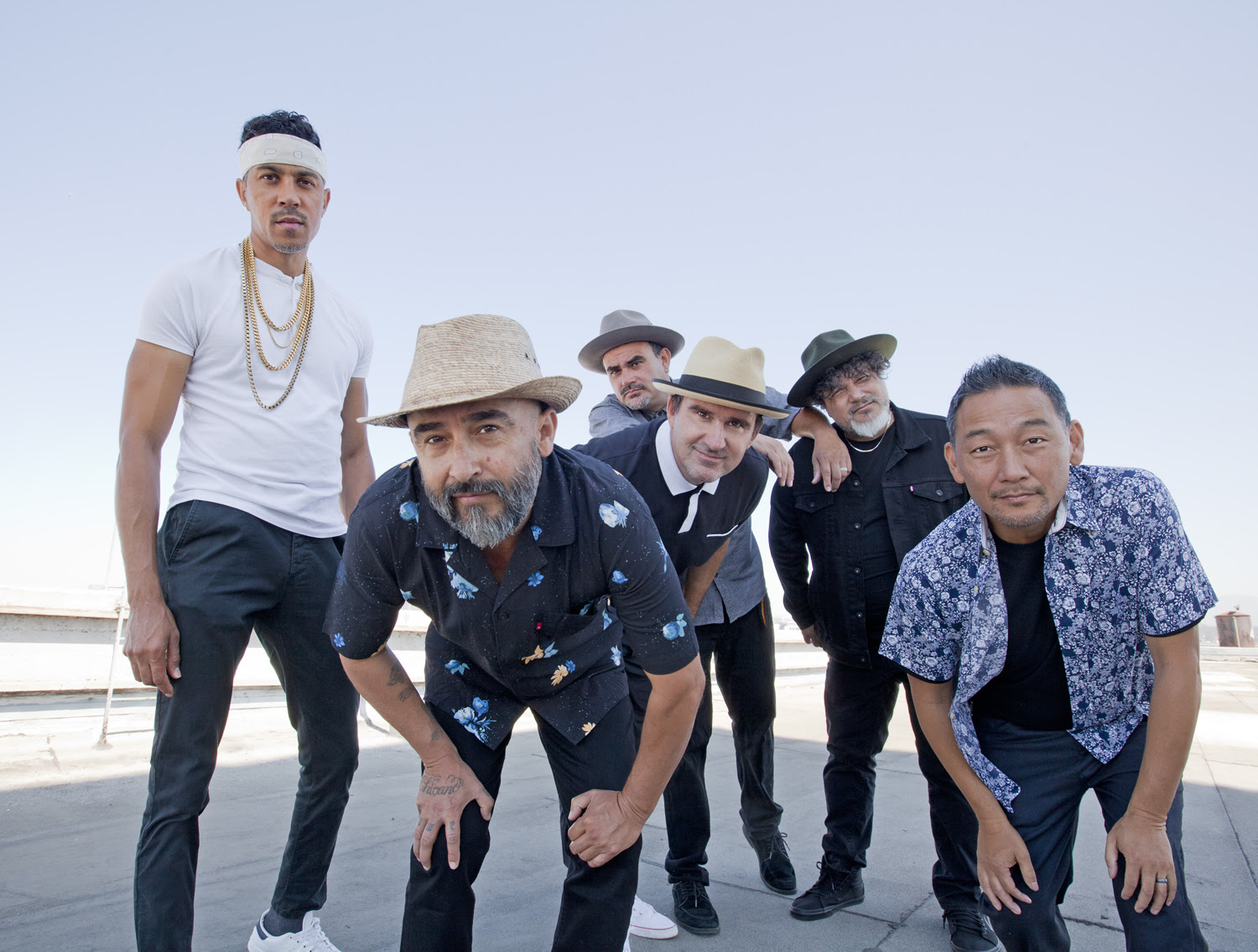 For Press Use Only
To Listen to Marching On, visit:
Login Page:  https://www.blueelanrecords.com/release/marching-on
Password: march

About Ozomatli:
Ozomatli’s music is as multifaceted as its members and influences. Meeting as young political activists and musicians, the original band formed in Los Angeles in 1995 to play a notorious urban-Latino-and-beyond collision of hip hop and salsa, dancehall and cumbia, samba and funk, merengue and comparsa, East LA R&B and New Orleans second line, Jamaican ragga and Indian raga— all while following a key mantra: it will take you around the world by taking you around Los Angeles.

Their music has been recognized and celebrated widely – having won three Grammy Awards, serving as official US Cultural Ambassadors playing to audiences around the world, and here in the City of LA, April 23rd is designated Ozomatli Day in recognition of their immense contribution to the cultural life of the city.

Over the course of Ozomatli’s 25-year career, the group has sold hundreds of thousands of albums, won two Grammy’s, consistently sold out concerts around the world, and performed on high profile TV shows like The Today Show, Jimmy Kimmel, Tonight Show with Jay Leno, and Austin City Limits. The band also stars in Drew Barrymore’s Never Been Kissed and has been featured on PBS Kids. 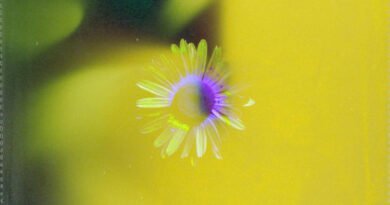 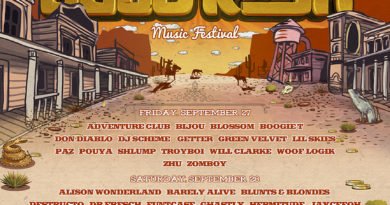 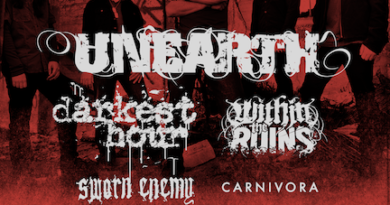