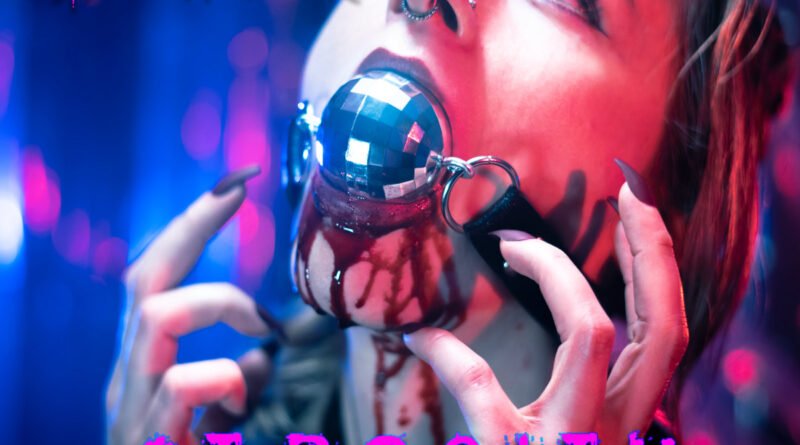 November 26, 2022 –  After a series of delays, VVMPYRE returns, and does not come back quietly with the chilling new single “Atrocity”. Inspired by the climaxes of many horror films, “Atrocity” personifies the final conflict together with the bombastic guitars of UK guitarist Neilio, and the vocals of Synthwave and Dark Ambient singers ELYXIR and Hextapes respectively.

The declaration of being through with conflict is made loud and clear, with an empowering set of lyrics by ELYXIR herself guiding the mood of the track. Her confidence is countered by Hextapes playing the villain, constantly assuring that she will be the last one standing, and the two meeting one another in the chorus. While ELYXIR declares it’s over, Hextapes assures by the end that they will be back, “just like every other time and every night since then”, like the foreshadowing ending towards a horror sequel.

This unlikely combination smashes through a Darkwave anthem that brings together aspirations of Metal, classic Goth, Synthwave, and 80’s horror scores to bring the best out of everyone involved. Neilio’s blazing guitars are met with VVMPYRE’s dark dance grooves, paired with ELYXIR’s infectious vocals and Hextapes’ haunting atmosphere in her voice. The organs and choirs bring it all together, rising as the tension constantly builds. The end result is a scene captured in VVMPYRE’s twisted mind through the clash of sounds.

The track is paired with a video that brings the nightmare to life. The club setting is put to the darkest colors, with effects constantly swaying over the footage to personify the alluring darkness and conflict. Each personality is represented by a mask, set by Caitlin Stokes, which paired together with Marc Hamill’s footage and the added effects brings the intended combination of club and horror. The contrast of the club footage, the flashes of horror elements, and the masks shifts the perspective, as if to pull the listener to each singer’s viewpoint. The bombast of the track and this video is only met by the actual artwork itself, a shocking disco ball gag by Justice Imagery that calls to the classic horror film Suspiria with the bloody scene and neon lights.

This massive collaboration is the final single ahead of the new album, Neon Night Fright, with many more collaborations ahead, set for December 9th. While there are many surprises with VVMPYRE, whether it is in their Twitch shows, their music, or their videos, there is one promise that has always remained consistent… It only gets darker from here. 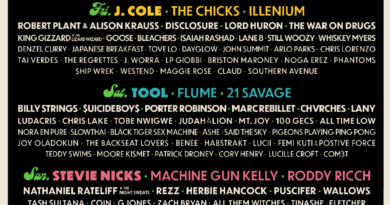 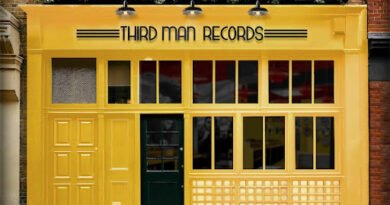 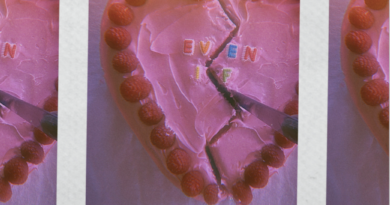 REACH NYC Are “Back From the Dead” With New Single Feat. Jacoby Shaddix — Their First in 17 Years

13th October 2020 Rob Cella Comments Off on REACH NYC Are “Back From the Dead” With New Single Feat. Jacoby Shaddix — Their First in 17 Years