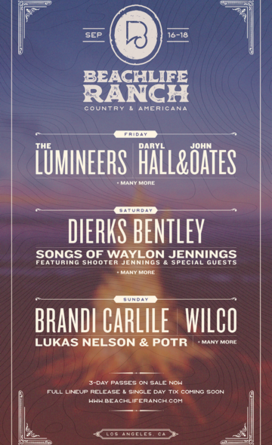 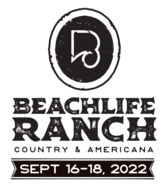 September 16-18 On The Waterfront In Redondo Beach, CA

BeachLife Festival Which Featured Performances From

Weekend tickets for BeachLife Ranch are on sale now at www.BeachLifeRanch.com.

BeachLife Ranch follows the success of BeachLife Festival, which established itself in 2019 as a boutique, family-friendly beach party focused on Southern California’s surf and skate culture. This year’s sold out BeachLife Festival (May 13-15) featured performances from iconic music artists including The Smashing Pumpkins, Steve Miller Band, Weezer, Sheryl Crow, 311 and more.

Due to demand from the Southern California community and music fans around the world, BeachLife producers created BeachLife Ranch for fall 2022. The festival will feature country, Americana, and outlaw country artists performing on the picturesque waterfront of the Pacific Ocean.

BeachLife Ranch co-founder / producer Allen Sanford said, “We’re excited to celebrate the ‘cowboy surfer’ way of life — making memories, weekend barbecuing and listening to tunes, whether on a ranch or at the beach. This festival is inspired by growing up in Southern California and spending summers in Central California trail riding on horses all day, then coming home to wash up for a sunset BBQ of Santa Maria tri-tip with all the fixins. It’s different from surf & skate beach culture, but the vibe is the same, and something we want to celebrate: love and respect for the outdoors, nature, friends and community. We invite you to the only major country and Americana festival on the beach in Southern California.”

BeachLife’s exclusive dining SideStage Experience will also return to BeachLife Ranch with a southern flair featuring smoked meats and BBQ options, with a bit of “Texas heat” influencing the top-notch cuisine. The SideStage Experience is the best seat in the house to dine, providing guests the opportunity to be seated onstage while their favorite musicians perform and enjoy a four-course meal from a celebrity chef, with the Pacific Ocean as the backdrop. Steve Baltin of Forbes proclaimed, “Located on a platform adjacent to the main stage, known as the HighTide stage, the dinner or brunch is one of the best VIP deals at any festival in America.”

BeachLife Festival and BeachLife Ranch are proud to support the Los Angeles South Bay community via philanthropy, as well as eco-friendly and sustainable initiatives, specifically related to the preservation of beaches and oceans, as well as the local community. With a number of national and local nonprofit organizations as philanthropic partners, BeachLife features onsite activations to drive awareness and raise funds for these important causes.

Weekend tickets for BeachLife Ranch are on sale now at www.BeachLifeRanch.com. 3-Day General Admission passes can be purchased for $299. BeachLife Ranch is also offering a new ticket type, General Admission Plus, for $379, which provides festival entry for three days along with unlimited ins and outs for patrons. 3-Day VIP passes are available for $699 and the 3-day Admiral Passes are $995, offering an assortment of new and upgraded amenities. In addition, the exclusive 3-Day Outlaw Pass includes perks such as a hosted bar, private bungalows, and valet parking for $2999. For added luxury, space, and privacy, BeachLife Ranch also offers private cabana suites for larger groups & parties available for purchase.

About BeachLife Festival: BeachLife Festival debuted in 2019 and is Southern California’s premier multi-day live music, art, and culinary experience, held on the beach in the South Bay of Los Angeles County. We were lucky enough to grow up in Southern California on the beach, surfing, hanging out with sand between our toes, vibing with friends and living the beach life. Our culture celebrates the power and the beauty of the ocean and coastal resources — our waves, wind, smell of sea salt, beaches, sand, and wildlife that call this their home. BeachLife Festival features music acts on four stages, DAOU SideStage high-end dining with well-known celebrity chefs, a silent auction benefiting BeachLife’s primary charities, and multiple surf and skateboarding components. BeachLife Festival was co-founded by Allen Sanford and Rob Lissner, along with Brand Director and SpeakEasy Stage curator Jim Lindberg (Pennywise / solo artist / author). 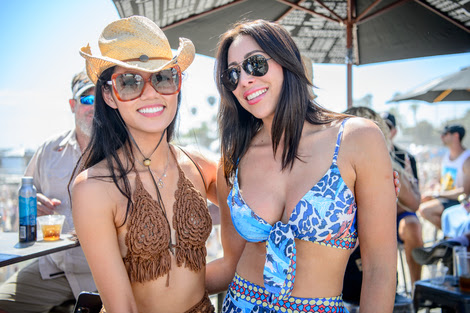 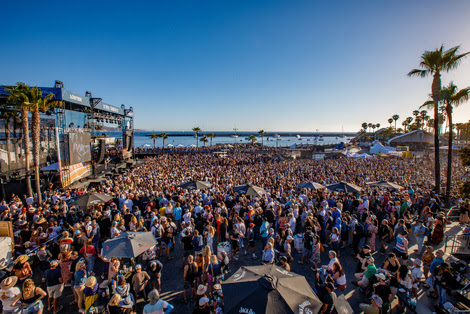 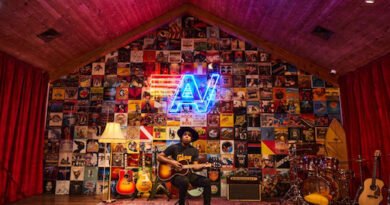 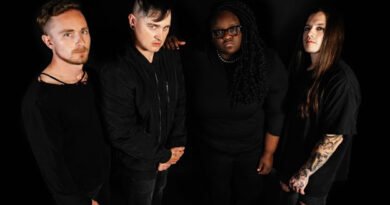 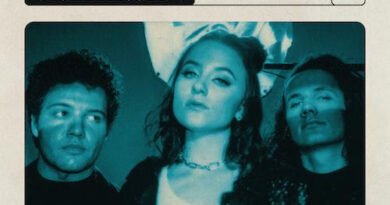 4th December 2021 Calypso Dread Comments Off on Darkwave Band, TIGERCIDE Brings Chaos & Harmony To Their Single, “I Of Tiger”.