Metallica (The Black Album) In Its Entirety To Honor 30th Anniversary

Louder Than Life made its triumphant return in Louisville, KY this past weekend, held September 23, 24, 25 & 26 at the Highland Festival Grounds At KY Expo Center with a record-setting attendance of 160,000 people who enjoyed the expanded four-day weekend for the first time in the festival’s history.

Producer Danny Wimmer Presents is pleased to report that more than 98% of festivalgoers arrived with proof of full vaccination or a negative COVID test – and others were able to receive convenient rapid testing onsite in order to access the event without delay.

Louder Than Life was historic for kicking off the partnership between DWP and legendary rock act Metallica, who is headlining two nights with two unique sets at each of DWP’s events this fall. Beginning at Louder Than Life, Metallica’s appearances featured a classic hits set on Friday, September 24 as well as a performance of Metallica (The Black Album) back to front in its entirety on Sunday, September 26 to commemorate the record’s 30th anniversary in 2021.

There were several other important milestones throughout the festival weekend including Judas Priest making a stop on their 50th anniversary tour, Anthrax celebrating 40 years and Machine Gun Kelly playing tracks from his album Tickets To My Downfall on the one-year-to-the-day anniversary of the album’s release on September 25. Ayron Jones also paid tribute to the 30th anniversary of Nirvana’s Nevermind album offering a cover of “Breed” during his set.

Other memorable performances included rousing headline sets from Disturbed and KORN – one of the first appearances back for guitarist James “Munky” Shaffer after recovering from COVID-19. As well, Gojira debuted material from their album Fortitude in their performance. Many sets also featured guest stars such as Metallica guitarist Kirk Hammett making an unannounced appearance with Judas Priest, Tye Trujillo (son of Metallica bassist Robert Trujillo) appearing with his dad’s former band Suicidal Tendencies and The Hu on stage with Pennywise.

Says Courier Journal of the weekend, “It’s back and it’s amazing,” while adding, “Between the revolving slate of bands playing across three stages, plus too many beer, whiskey and food tents to count and a bunch of stands selling shirts, guitars and other merch, entertainment was easy to come by.”

LEO Weekly contemplated, “How will DWP top this for Louder Than Life 2022? I don’t know, but I’m looking forward to seeing you all there again for it.”

In addition to the 70 music acts over 4 days, with performances on three stages, festivalgoers were able to enjoy award-winning bourbons, whiskey, spirits, craft beer, and the best food Louisville has to offer and sponsor activations that celebrated the bourbon culture and culinary heritage of this unique American city.

All weekend long, festival fans were also treated to exclusive interviews with bands playing Louder Than Life courtesy of the crew behind “That Space Zebra Show,” including KORN, Breaking Benjamin, Cypress Hill and Avatar. Interviews can be watched on DWPresents Twitch channel: https://www.twitch.tv/dwpresents. As well, Metal Ambassador and SiriusXM host Jose Mangin was a part of the weekend, exclusively chatting with acts like Ice Nine Kills and Tremonti.

Louder Than Life has announced dates for 2022, to be held the weekend of September 22-25, once again returning to the Highland Festival Grounds At KY Expo Center. Passes are available now for just $10 down for a limited time at https://louderthanlife2022.frontgatetickets.com/. 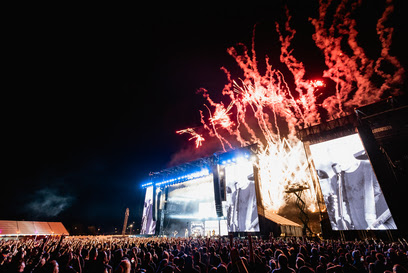 (Crowd during Metallica by Nathan Zucker) 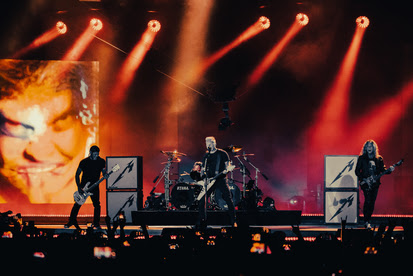 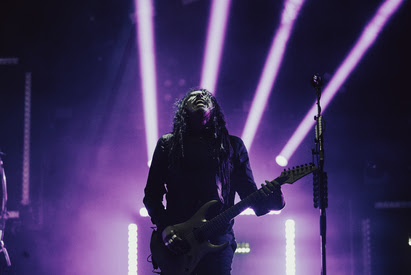 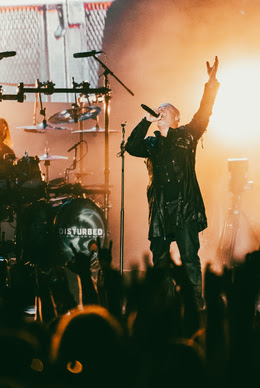 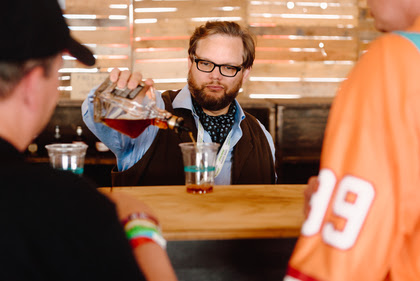 About Danny Wimmer Presents: Since 1995, music industry veteran Danny Wimmer has been producing concerts and festivals, both large and small. In 2011, he formed Danny Wimmer Presents, which now produces several of the largest rock and alternative festivals in the U.S. By combining A-list talent with local cuisine and culture, DWP has become recognized within the industry for delivering the highest-quality entertainment experiences to fans, artists, sponsors, partners and host cities. DWP creates memorable and all-encompassing festival experiences, leaving both consumers and partners with lasting and meaningful impressions. DWP will continue to add new music festivals to its already stellar portfolio, which currently includes Aftershock, Bourbon & Beyond, Epicenter, Hometown Rising, Inkcarceration Music & Tattoo Festival, Louder Than Life, Sonic Temple Art + Music Festival, and Welcome To Rockville. Previous DWP festivals include Rock On The Range, Carolina Rebellion, Northern Invasion and more.  In 2020, DWP launched the popular digital series Offstage with DWP and Beyond the Barrel, and ventured into the digital content curation space, promoting pay-per-view live streams. 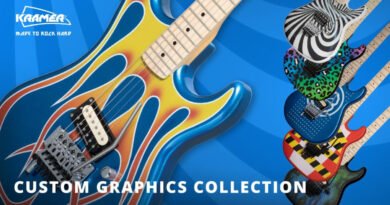 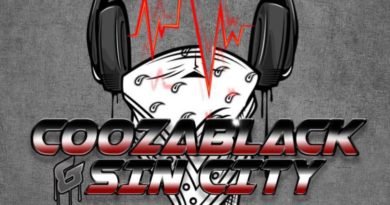 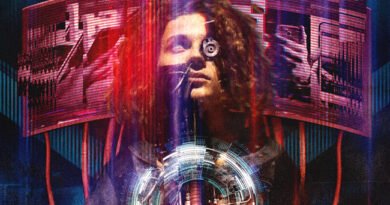 25th May 2022 Rob Cella Comments Off on FOZZY Announces 20-Date U.S. and Canada Save The World Fall Tour