Music News
9th August 2020 Rob Cella 430 Views
Brigitte Mena
Announces Release of New Album
Element
due out August 21, 2020
Listen to Singles
“Say You Love Me” and “Maniac” Now
exas-native,
Brigitte Mena, has announced the release of her new album,
Element, out on
August 21, 2020. The singer-songwriter’s heartrending tunes tell raw, personal tales enveloped in atmospheric, catchy melodies, while having a sound that is reminiscent of artists such as Eisley, Phoebe Bridgers, and Soccer Mommy. Fans can now listen to singles “Say You Love Me,” featuring Sherri DuPree Bemis and “Maniac,” both of which were released last year, and will be featured on the forthcoming album.
On 11-track album, Mena shares,“Element explores my personal journey over the course of a year late 2018 through 2019. During this time, I had made it a goal to write at least one song a month for a year about whatever I was experiencing during that time. The album makes several references to nature, magic, and fantasy – being in your ‘element,’ whatever form that may be.”
Brigitte Mena was born to be a storyteller, and her vehicle is music, but the artist has her sights set on much more than producing pop-rock tracks. Armed with her versatile voice, a pen and a penchant for crafting compelling songs, Mena strives to strike a chord with audiences and tell relevant, resonant stories.
Mena started crafting original music in high school, and founded her first rock band as a freshman at Southern Methodist University, where she studied Music and Psychology. Mena’s music studies helped her hone her craft, while her work in psychology gave her an avenue to explore her interest in human behavior. Instead of choosing one passion over the other, the artist decided to merge the two roads ahead of her. By using her talents as a musician, Mena shines a light on topics like behavior, mental health, relationships and identity.
Element is out on August 21, 2020. For more information, please visit: https://www.brigittemena.com/
Element Tracklisting: 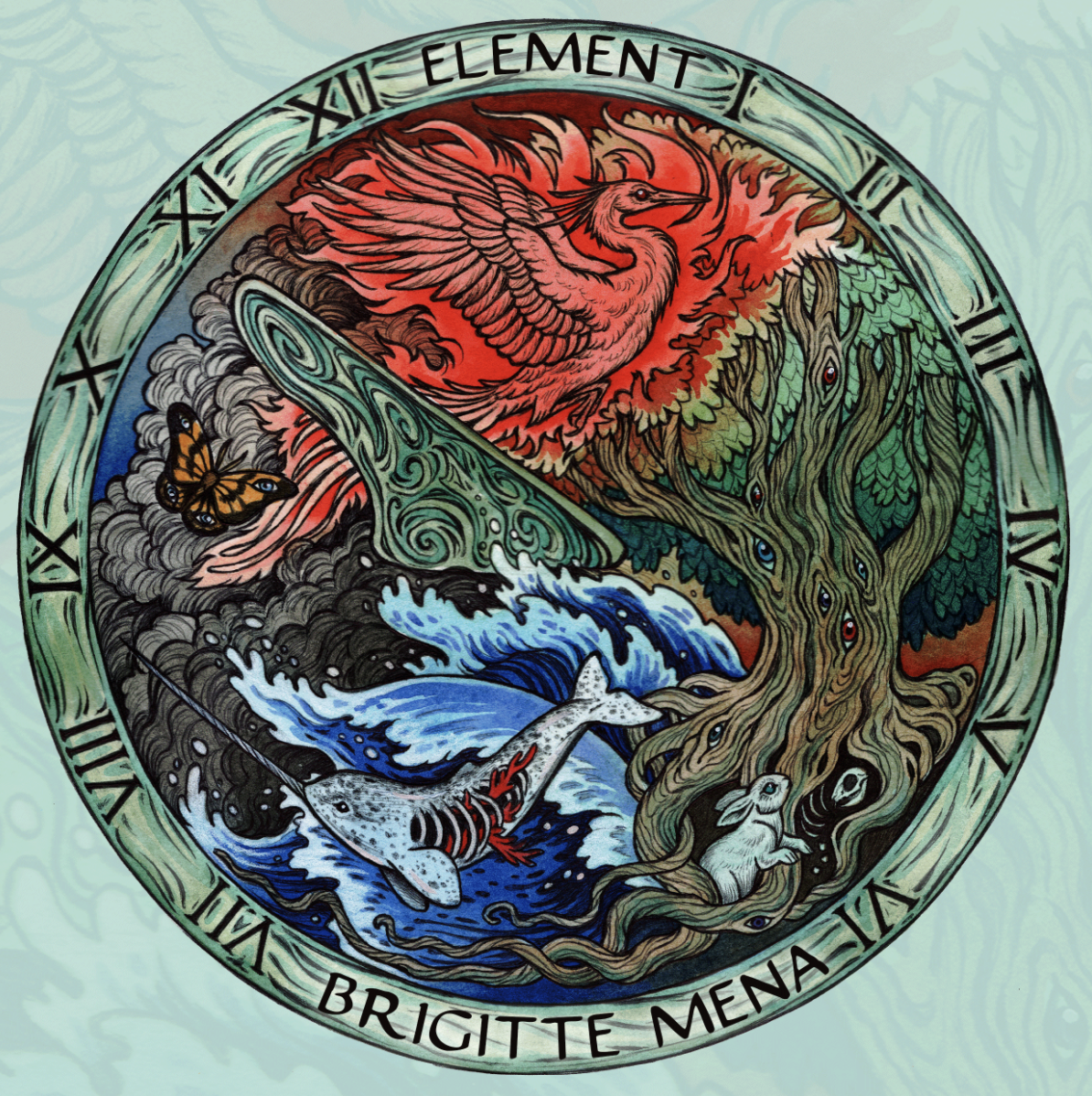 DEVIN TOWNSEND – launches live video for ‘Why?’; ‘Order of Magnitude – Empath Live Volume 1’ out next week

17th October 2020 Rob Cella Comments Off on DEVIN TOWNSEND – launches live video for ‘Why?’; ‘Order of Magnitude – Empath Live Volume 1’ out next week