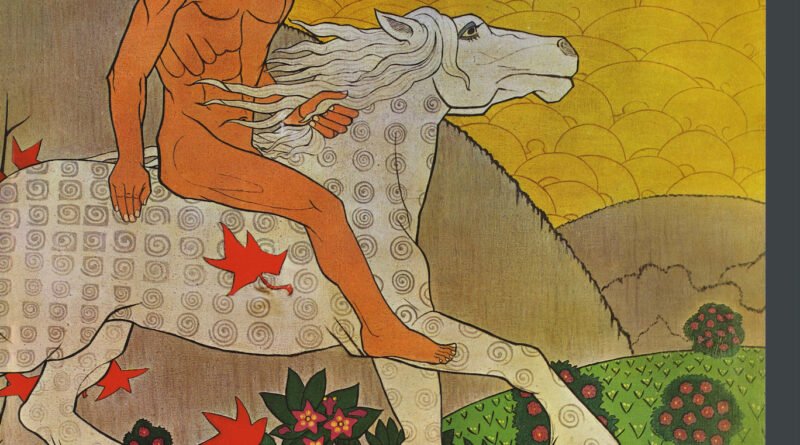 Fleetwood Mac’s third studio album, ‘Then Play On’, featuring the legendary late Peter Green, will be reissued on CD and vinyl tomorrow, September 18, 2020 via BMG. It is currently available for fans to pre-order, HERE.

This deluxe, expanded bookpack edition of the album will feature the original UK tracklisting, plus four bonus tracks; all mastered at half speed for dynamic range, and with the vinyl 2 LP version being pressed on 180g audiophile black vinyl.

The Celebration Edition is being reissued as a prelude to the worldwide release of the Mick Fleetwood And Friends Celebrate The Music Of Peter Green concert film honoring the legacy of Peter Green, set for release later this year.

First released on September 19, 1969, ‘Then Play On’ was the first of Fleetwood Mac’s original albums to feature Danny Kirwan, and the last with Peter Green, who sadly passed away last week, July 25, 2020.

Taking its title from the opening line of Shakespeare’s Twelfth Night – ‘If music be the food of love, play on’ – the album offered a broader stylistic range than the classic blues of the group’s first two albums.

Featuring some of the early incarnation of Fleetwood Mac’s most notable songs, such as ‘The Green Manilishi’, ‘Searching For Madge’, and ‘Oh Well Pts. 1 & 2’, the album is revered as a genre-pushing record and a lynch-pin piece of the vast Fleetwood Mac repertoire.

‘Then Play On’ went on to reach #6 in the UK, subsequently becoming the band’s fourth Top 20 hit album in a row, as well as their third album to reach the Top 10. 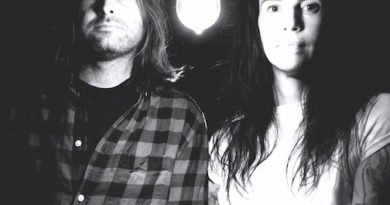 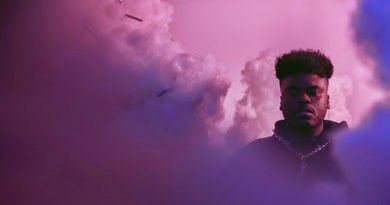 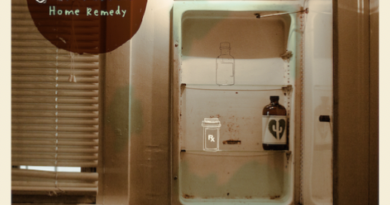