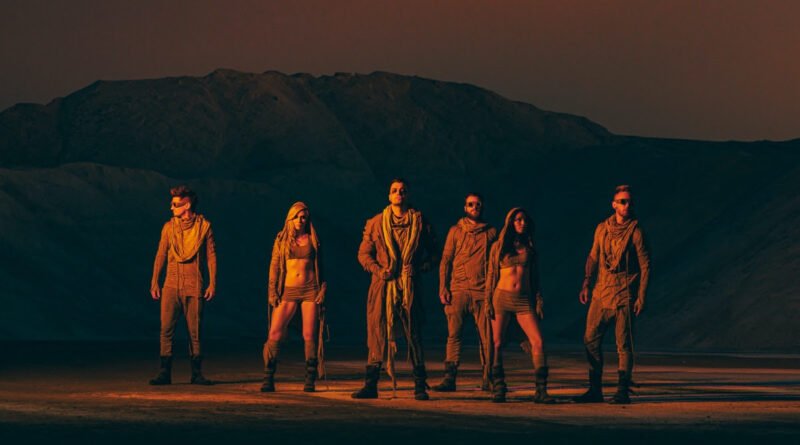 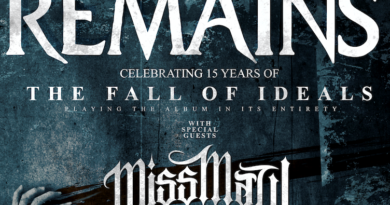 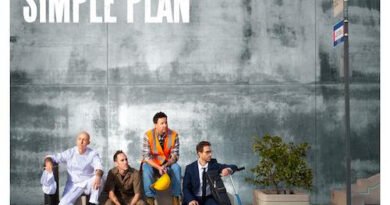 Ben Harper Releases “We Need To Talk About It”