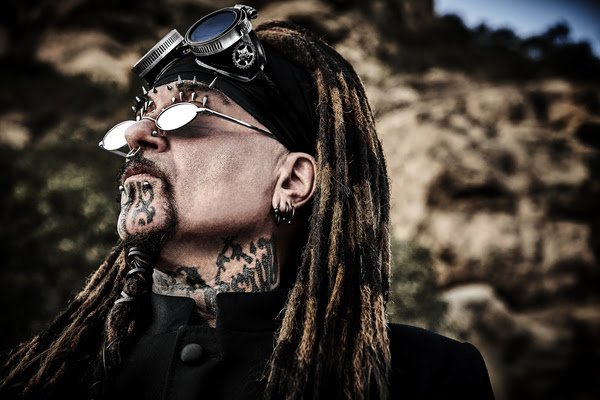 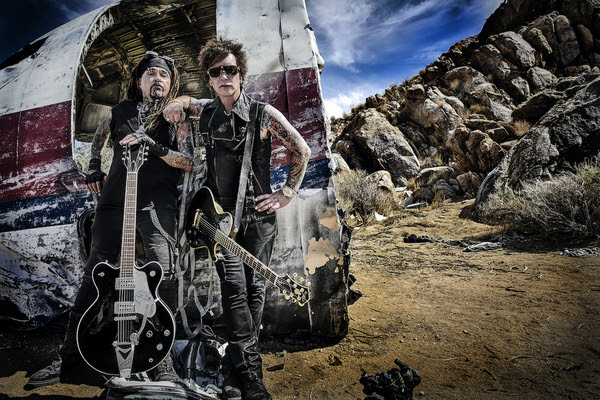 (Photo By Derick Smith)
Last month, Ministry premiered the music video for the new track “Search And Destroy” via Rolling Stone. The song is a unique take on The Stooges’ hit that offers a uniquely slowed down tempo and frontman Al Jourgensen’s guttural howl that amplifies the song’s wartime critique.
In this new video interview, released today, Jourgensen discusses the inspiration for the cover, featuring Billy Morrison (Billy Idol, Royal Machines) who worked closely with Al to hone Ministry’s version. It was an idea they came up with after teaming up on the track in a moment of accidental kismet at the Above Ground benefit concert in Los Angeles in 2019.
Hear Al Jourgensen discuss “Search And Destroy” in detail in the new interview video here: https://youtu.be/q2rX3WwXzWs
See the music video for “Search And Destroy” (directed by Dean Karr) here: https://youtu.be/psHDeiXRVwQ
“Search And Destroy” will appear on Ministry’s upcoming 15th studio album Moral Hygiene, which will be released via Nuclear Blast Records on October 1. With some of Ministry’s strongest and most inspired material to date, the 10 tracks are a follow-up to 2018’s lauded AmeriKKKant and put forth Jourgensen’s societal manifesto and plea for civilization to get back to a set of standards that lives up to and embraces our humanity.
Moral Hygiene also includes the previously released “Good Trouble” (a tribute to late Congressman and Civil Rights icon John Lewis) as well as “Alert Level” that sounded the alarms about our collective dissonance towards the pandemic, climate change and the man formerly in the White House, bolstered by the song’s overarching question posed to listeners: “How concerned are you?”
Moral Hygiene was recorded with engineer Michael Rozon (also behind the boards on AmeriKKKant) at Scheisse Dog Studio, Jourgensen’s self-built home studio and creative lab. As with all Ministry albums, all songs are written and performed by Al Jourgensen. Additional contributions come from Billy Morrison (Billy Idol, Royal Machines), Cesar Soto (Man The Mute), John Bechdel (Killing Joke, Fear Factory), Roy Mayorga (Stonesour, Soulfly, Nausea), Paul D’Amour (Tool, Feersum Ennjin), Arabian Prince (N.W.A.), Jello Biafra (Dead Kennedys) and sitar player Flash. 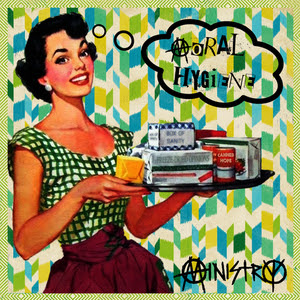 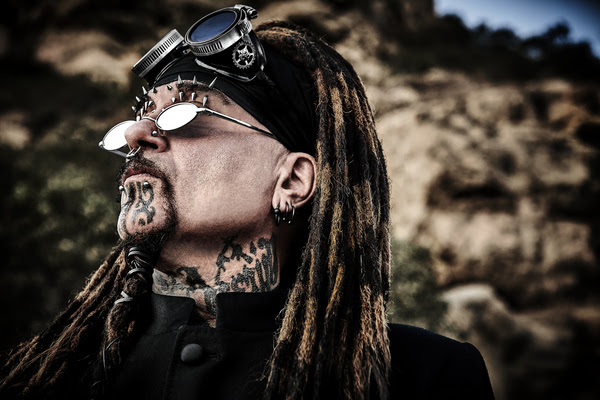 (Photo by Derick Smith)
ABOUT MINISTRY
Born in 1981 in Chicago, Ministry has been the lifetime passion project of founder Al Jourgensen, considered to be the pioneer of industrial music. In its early days, Ministry was identifiable by its heavy synth-pop material in line with the new sounds and technology that were being developed in the ‘80s. Ministry’s output began with four 12” singles on Wax Trax! Records in 1981 before the first LP With Sympathy in 1983 via Arista Records. As time progressed however, so did Ministry, quickly developing a harsher, and more stylized sound that the band soon became infamous for on seminal albums Twitch (1986), The Land of Rape and Honey (1988), and The Mind Is A Terrible Thing To Taste (1989). With the release of Psalm 69: The Way to Succeed and The Way to Suck Eggs (1992), Ministry hit an all-time high in the mainstream musical realm and received its first Grammy nomination. In total, Ministry has been nominated for a Grammy award six times. Eight more albums would follow before an indefinite break in 2013, only to be unearthed again in 2018 with AmeriKKKant, continuing to reflect Jourgensen’s views on the frightening state of society and politics. Today, Ministry continues touring and recording with the brand-new 15th studio album Moral Hygiene to be released October 1.
Find Ministry Online
Website: www.ministryband.com
Facebook: www.Facebook.com/WeAreMinistry
Twitter: www.Twitter.com/WeAreMinistry
Instagram: www.Instagram.com/WeAreMinistry
Share This Post: 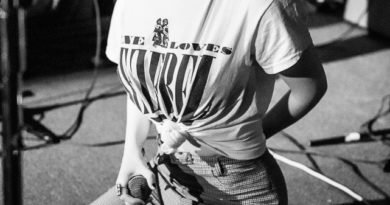 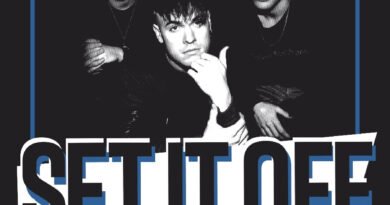 Set It Off Livestream Set For Saturday, 11/21, and Tickets Are Selling Out FAST!!

16th November 2020 Rob Cella Comments Off on Set It Off Livestream Set For Saturday, 11/21, and Tickets Are Selling Out FAST!! 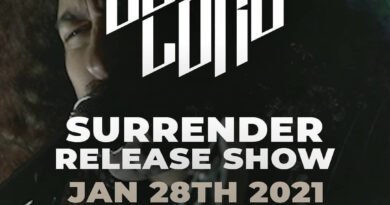 Myles Kennedy Releases Topical Animated Music Video For “Get Along”