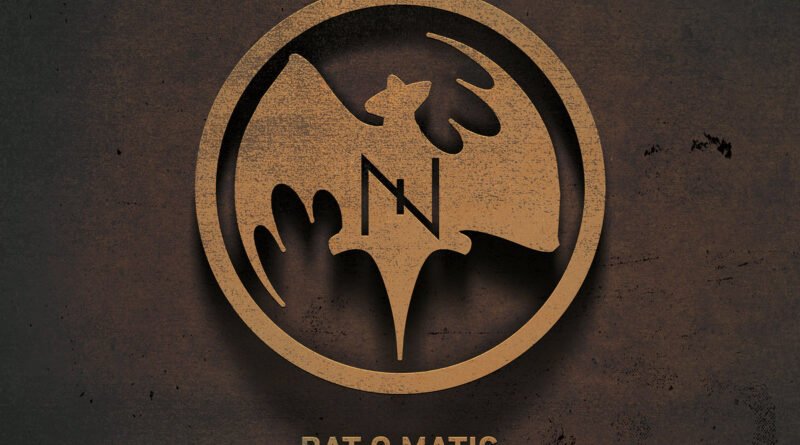 June 29, 2022, Electronic project NADJIA celebrates 25 years of releasing music with their new single “Spy vs Spy”, a biographical song commemorating the life of frontman and founder M’s father, who passed from COVID-19 in December of 2020. The track is a continuation of NADJIA’s Bat-O-Matic, their full-length album being released one song at a time. Spy vs Spy is the second single.

“I wanted to capture the truly cinematic scope of remembrance on this track. There’s no way to encapsulate a whole life inside one song, but I wanted to give the feel of that sweeping span of time if possible, and I feel like Paul’s strings really brought this there,” said M.

The single comes out as both audio and video. The video, a black and white visual nod to mid 20th century espionage films, was directed by New Orleans visual artist Opus Mercury.

The B-side to the single, Something About Planes (Synthecide Mix), presents a starker side of NADJIA. It’s a new version of the song that originally appeared on NADJIA’s 2010 release, Angels of Rust. M holds down vocals, samples, percussion and arrangement on the track while Paul Jansen provides synths as does John D.

Check out the video HERE: 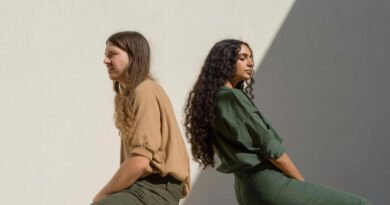 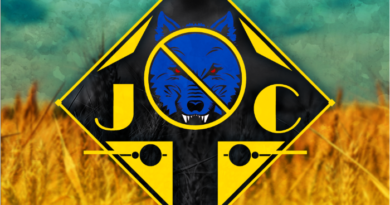 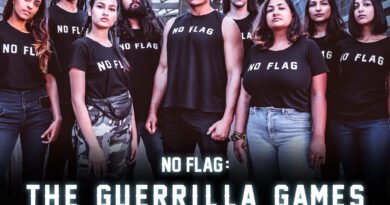 NO FLAG (RAOUL KERR – BLOODYWOOD) Set to Unite with “Raise No Flag”!

13th October 2020 Calypso Dread Comments Off on NO FLAG (RAOUL KERR – BLOODYWOOD) Set to Unite with “Raise No Flag”!