I know we’re prepping for the next few days (weeks… months… years…) for what could be a dramatic shift in our lives, and we’re all anxious about what things will look like.  In the meantime, if you need a little respite from the news and want to enjoy something a bit more comfortable, I wanted to let you know that we’ll be re-issuing the iconic Frankie Goes to Hollywood collection on CD and vinyl on January 22, 2021 (it will be released everywhere else on Dec. 11, 2020).

Their legendary debut Welcome to the Pleasuredome was produced by Trevor Horn and originally released on October 29, 1984. A chart topping album, it included the hits “Relax”, “Two Tribes” and “The Power Of Love”. The lyrics to “Two Tribes” is especially applicable today: “When two tribes go to war / A point is all that you can score  /  Score no more! Score no more!”

Released in October 1986 and proving to be their second and final album, Liverpool was produced by Trevor Horn’s studio engineer, Stephen Lipson and yielded the hits “Rage Hard”, “Warriors of The Wasteland” and “Watching The Wildlife.” After a lengthy world tour that saw the album reach the top ten charts worldwide, Holly Johnson left the band, thus ending their short but indelible reign of the charts.

Bang! The Greatest Hits of Frankie Goes to Hollywood was released a few years after in 1993 and collects all their hits. 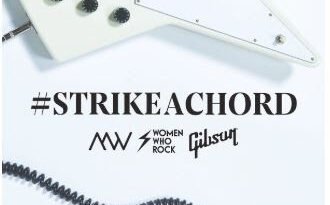 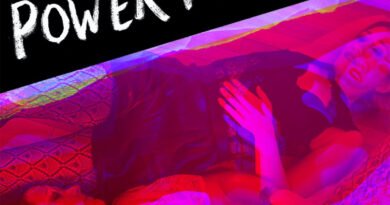 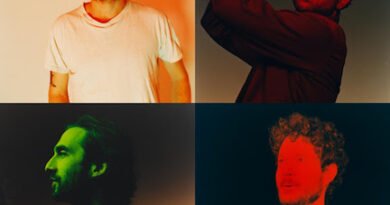