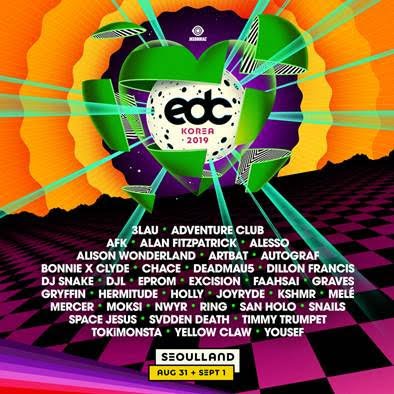 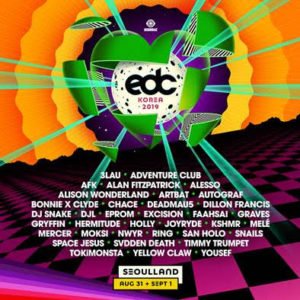 LOS ANGELES – Today, Insomniac revealed the lineup for the inaugural edition of Electric Daisy Carnival in Korea. In partnership with EDM & Co, EDC Korea will showcase a variety of explosive beats and futuristic sounds from renowned and up-and-coming dance music artists. Bringing top-of-the-line stage production and the beloved EDC experience known across the world, EDC will travel to its fourth location in Asia as Headliners unite Under the Electric Sky at Seoulland on Saturday, Aug. 31 and Sunday, Sept. 1.

Spread across three stages, EDC Korea will bring a completely unique festival experience featuring more than 30 dance music artists amidst the thrills of 11 carnival rides, whimsical art installations and a paradise of neon lights. Joined by the likes of Alesso, Adventure Club, Alison Wonderland, Dillon Francis, Timmy Trumpet and more, EDC Korea will continue to build the dance music landscape in the regions.

Following a successful Lucky Owl pre-sale with tickets selling out in just one day, General Admission and VIP two-day tickets for the inaugural edition of EDC Korea Tickets can be purchased here.

Be sure to check out korea.electricdaisycarnival.com for full festival information and upcoming announcements. You can also follow EDC Korea on Facebook, Twitter, and Instagram. To stay up to date with the latest Insomniac news, visit www.insomniac.com.

Throughout its 25-year history, Insomniac has produced more than 2,000 festivals, concerts and club nights for nearly 5 million attendees across the globe. The company’s premier annual event, Electric Daisy Carnival Las Vegas, is the largest multi-day music festival in North America, and attracts more than 400,000 fans over three days. 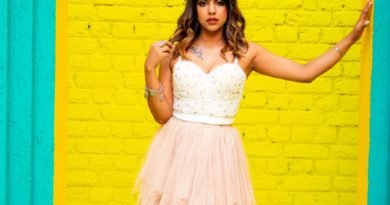 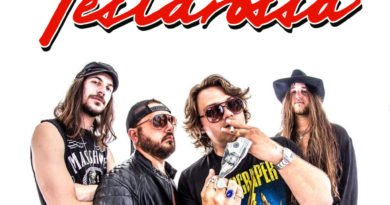 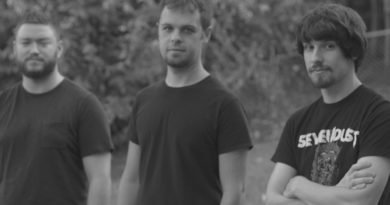