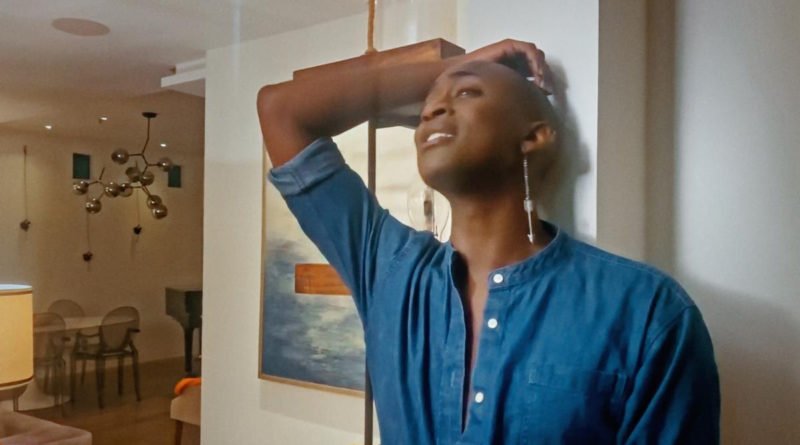 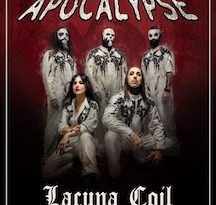 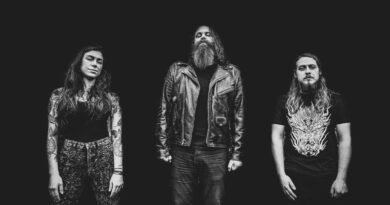 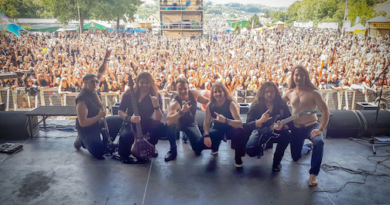 27th May 2020 Rob Cella Comments Off on the new EP from Afterimage. Temperance will be released on June 1, 2020 via Krispy Krumble Records