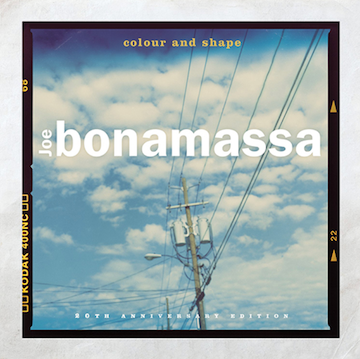 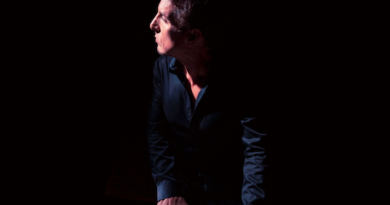 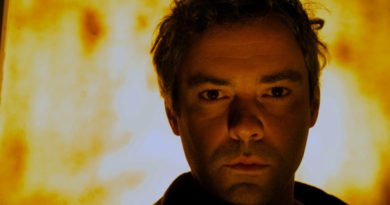 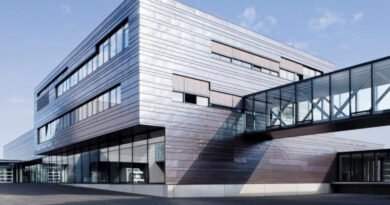 Danny Goo Premieres New Single “Better Off” via The Noise