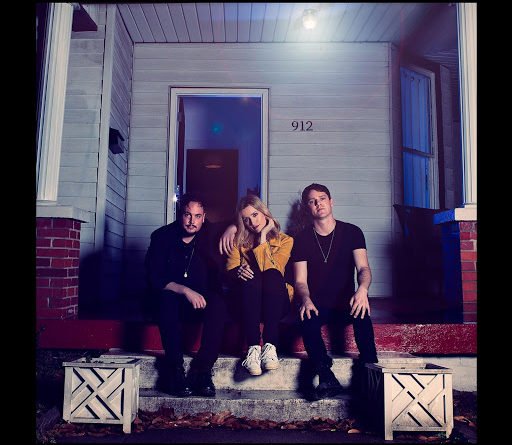 The nature of a seaport is one of constant transformation, as an influx of influences from all over the map congregate at a point of connection. For Halifax-based songwriters Dylan Guthro and Carleton Stone, that meeting place is their sleek and soulful pop outfit, Port Cities. The end of 2019 marked the amicable departure of beloved founding member Breagh McKinnon, and 2020 signals the beginning of a new Port Cities—one that will build on the long-running spirit of collaboration Guthro and Stone have fostered over the past few years, as they curate fellow artists unparalleled in songwriting and musicianship from around the world to create irresistible new songs.

With Guthro in the producer’s chair and both he and Stone taking charge of the writing, the two have been dizzyingly busy over the past few months. From the music mecca of Nashville earlier this year to collaborating from a distance in Nova Scotia, they’ve been taking all the experience they’ve amassed from countless gigs around the globe and distilling it into dazzling pop in the studio. With a history that’s been marked by numerous awards, #1 spots on the CBC and Spotify charts, and garnered over 9 million streams, the future will see them further hone their craft through creative experimentation in their own songwriting partnership and with others.

The first of many connections to make landfall with the new dynamic is Emma-Lee. The Canadian born, Nashville-based merchant of bright, dreamy pop lends her vocal stylings to “I Still See You at Parties,” a bubbly jam with earthy acoustic touches that captures the heartache of running into a lover you’re not quite over yet.

“I Still See You At Parties” was mixed by Julio “mixedbyoso” Garzon (Pusha T, Fat Joe) and mastered by Riley Bell (Daniel Caesar).  Emma-Lee, a sought-after photographer,  did double duty – as photographer/designer. 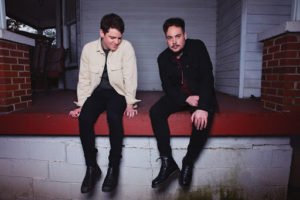 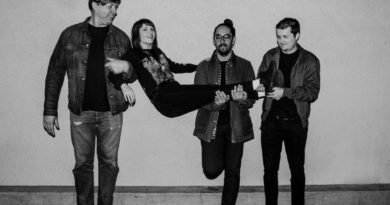 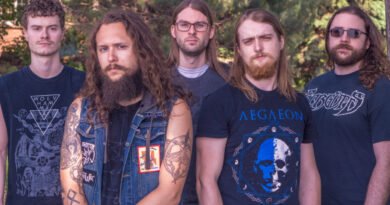 Aaron Lewis (Staind) & Sully Erna (Godsmack) Come Together For The First Time In ‘The American Drive-In Tour,’ Produced By DWP — One Of The First Live Rock Concert Drive-In Series Of 2020

14th September 2020 Rob Cella Comments Off on Aaron Lewis (Staind) & Sully Erna (Godsmack) Come Together For The First Time In ‘The American Drive-In Tour,’ Produced By DWP — One Of The First Live Rock Concert Drive-In Series Of 2020