Uncategorised
16th July 2020 Rob Cella 407 Views
Watch Here
*TRIGGER WARNING! SELF HARM. BLOOD.*
“It’s such a wonderful thing when a new band pops up that is so exciting, so impossible to ignore, that not only do they stand out from the pack, they positively leap out of it and hang off of your ears. Atlanta’s Starbenders did exactly that.”
– LA Weekly
Share This Post: 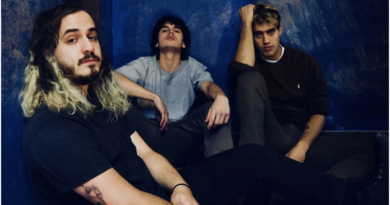