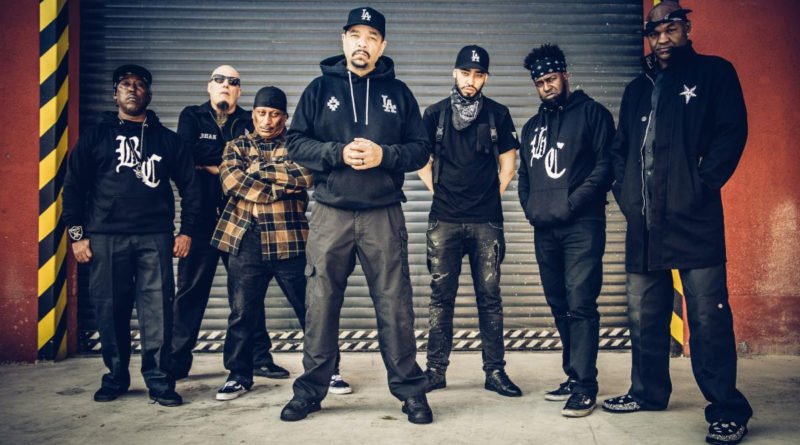 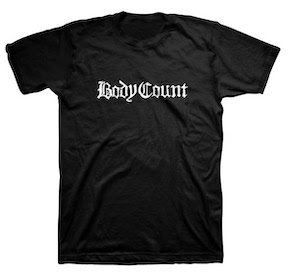 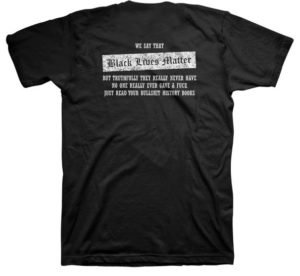 WATCH THE MUSIC VIDEO FOR “NO LIVES MATTER” HERE
(Los Angeles, CA – July 23, 2020) – LA’s Body Count announce limited edition No Lives Matter charity t-shirt. Proceeds from each t-shirt sale will go to The Innocence Project and The RightWay Foundation. The exclusive t-shirts are available for purchase HERE.
Watch the music video for Body Count’s radio single “No Lives Matter“, which is off their 2017 full-length album Bloodlust HERE. The track’s message is more relevant than ever as Body Count frontman Ice-T states in the music video intro, “It’s unfortunate that we even have to say ‘Black Lives Matter’. I mean, if you go through history nobody ever gave a fuck. I mean, you can kill black people in the street. Nobody goes to jail. Nobody goes to prison. But when I say ‘Black Lives Matter’ and you say ‘All Lives Matter’, that’s like if I was to say ‘Gay Lives Matter’ and you say ‘All Lives Matter’. If I said, ‘Women’s Lives Matter’ and you say ‘All Lives Matter’. You’re diluting what I’m saying. You’re diluting the issue. The issue isn’t about everybody, it’s about black lives, at the moment. But the truth of the matter is, they don’t really give a fuck about anybody. If you break this shit all the way down to the low fucking dirty-ass truth.”
Body Count recently released their new and highly acclaimed full-length album Carnivore on March 6th, 2020. The album was produced by Will Putney (Thy Art Is Murder, Knocked Loose and features standout tracks such as: “Bum-Rush“, “Another Level (feat. Jamey Jasta)”, “When I’m Gone (feat. Amy Lee)“, and “Point The Finger (feat. Riley Gale)”. Carnivore is available for purchase HERE. 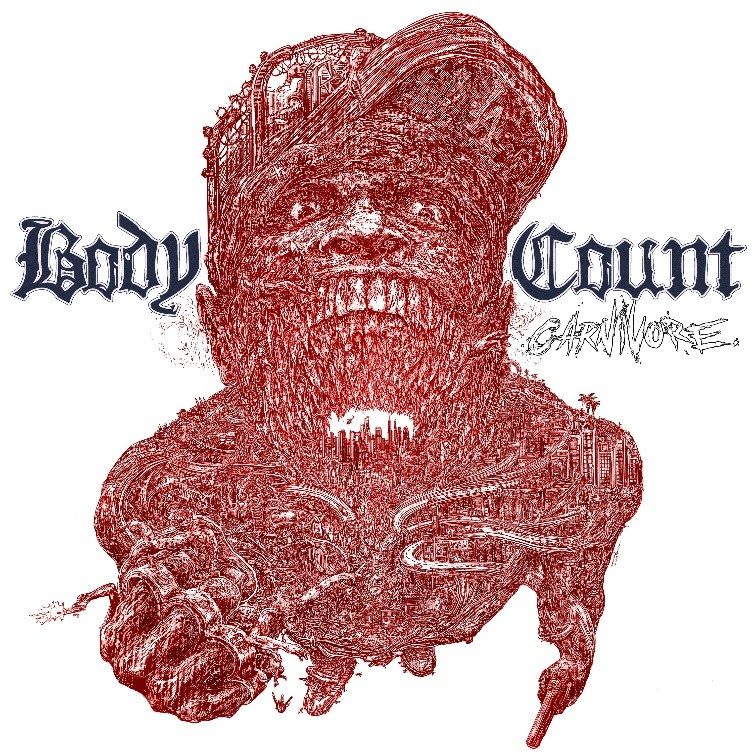 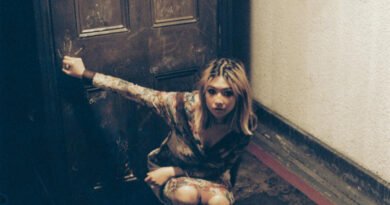 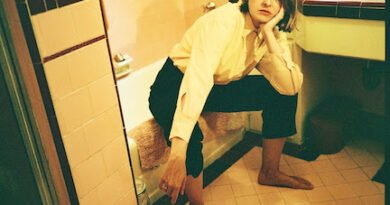 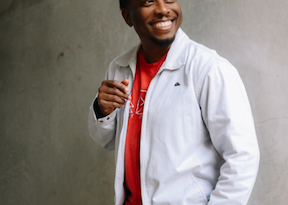 The Sword Release ‘Children Of The Revolution’; First Live Performance Since 2018

31st July 2020 Rob Cella Comments Off on The Sword Release ‘Children Of The Revolution’; First Live Performance Since 2018