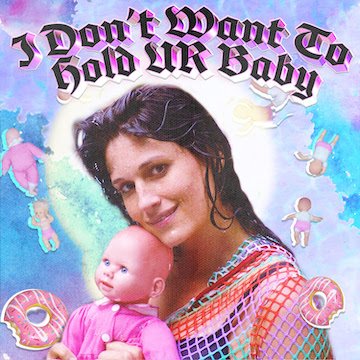 “’I Don’t Want to Hold UR Baby’ was conceived as a rant about all of my pet peeves, but as soon as I hit the first one, I was like… nope. There’s the whole song,” explains Scout. “We shot that music video at an amazing house in the hills on a day that was blisteringly hot, but because of our shooting schedule, no one got to get in the pool until right before sunset. By then the temperature had dropped, and the water was freezing. I put my dancers through hell, but they keep coming back to work with me!” 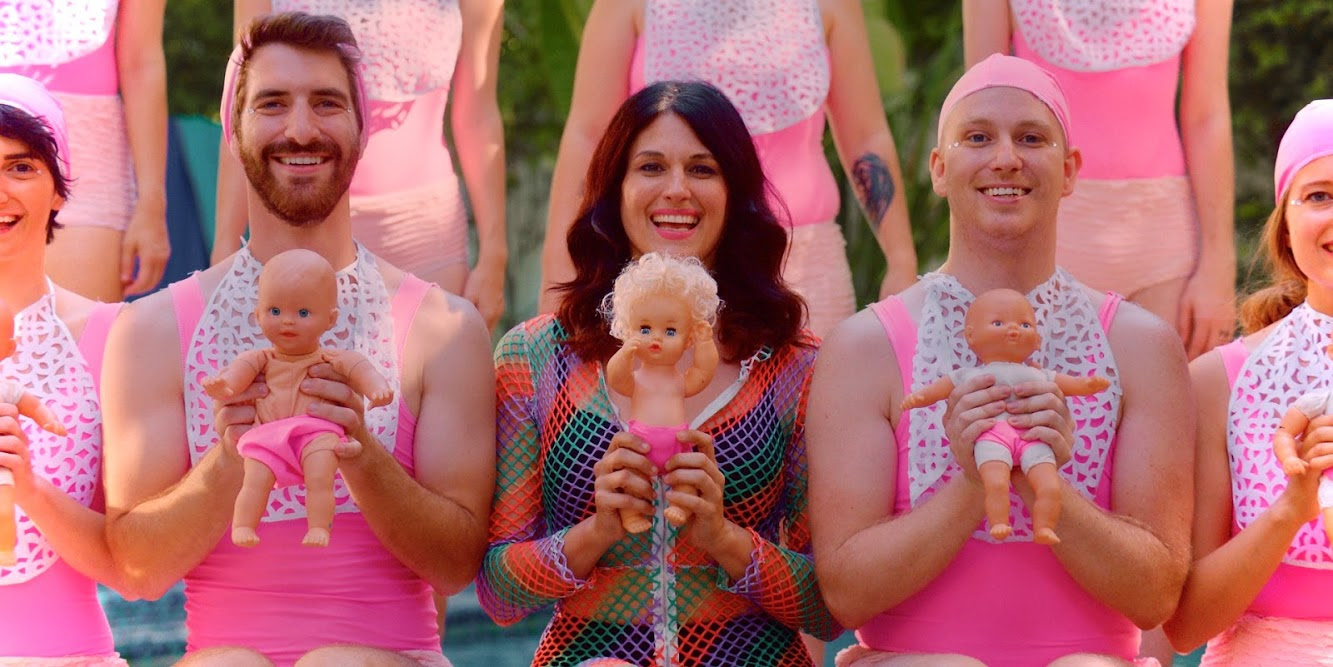 A seasoned cabaret singer, SCOUT released her debut studio album, Take One Thing Off, with Blue Élan Records in 2017. Based on the original music, Take One Thing Off developed into a twenty-two episode digital series combining music videos and narrative sketches, recounting the story of Scout’s life as the existential odyssey that it is. The series was nominated for a Streamy Award for “Best Indie Series,” within the Indie Series Category at the 9th annual Streamy Awards this past December. The series has now amassed nearly 200,000 views on YouTube.

Prior to the current pandemic Safer at Home situation, SCOUT hosted a monthly ‘Everybody GoGo’ neo-cabaret variety show/dance party. Each event featured some of the biggest names in musical and alt-comedy, variety, drag, magic, and burlesque, taking place on the second Tuesday of every month at The Virgil LA. 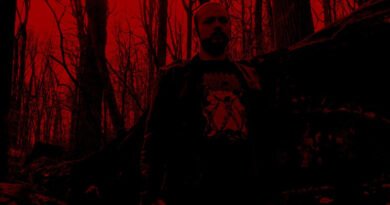 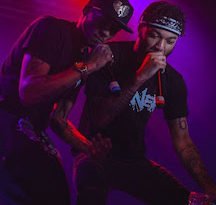