NOW AVAILABLE FOR PRE-ORDER AND PRE-SAVE
JULY 10, 2020 – ANTELOPE VALLEY, CA – Pop punk powerhouse, Slick Shoes have announced their comeback album, Rotation & Frequency, their first full length album in 17 years. The band also return to Tooth & Nail Records, who will put out the new album, and were the band’s label home for their four of their five studio albums. Today, fans can stream a new song called “Whispers“, taken from the album, at this link: https://slickshoes.ffm.to/whispers
Rotation & Frequency manages to be both fresh and nostalgic, offering a dynamic version of what the punk world first fell in love with. For the first time Slick Shoes pays tribute to punk while entertaining outside influences, a decision marked not only by the band’s maturity, but shared desire for experimentation. Fearless but still familiar, Slick Shoes’ newest album reflects on the human condition with refurbished grit.
It was 1994 when a handful of scrappy teenagers became Slick Shoes: a skate punk band from Southern California. They grew a large and loyal fan base headlining tours across the nation, an accomplishment that canonized them into the 90s punk rock scene. Ryan Kepke, along with Joe Nixon, Jackson Mould, and Jeremiah Brown, would release five studio albums together over the next decade.
With the exception of a few sporadic shows, the band didn’t resurface again until 2018 when they recorded the live album Broadcasting Live. The project was effortless and inspired and prompted the band the write and record their newest album, a new record 17 years in the making.
Rotation & Frequency is now available for pre-order and pre-save: https://slickshoes.ffm.to/album
For more information: https://www.toothandnail.com/
Follow Slick Shoes:
Facebook: www.facebook.com/slickshoesband
Twitter: www.twitter.com/SlickShoesBand
Instagram: www.instagram.com/slickshoesband
Share This Post: 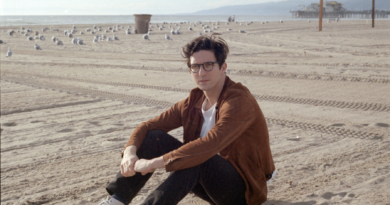 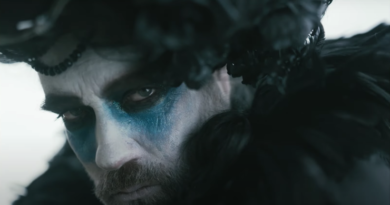 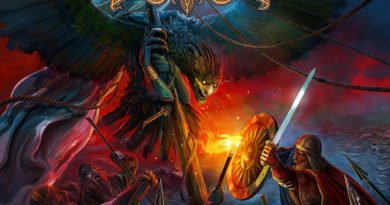 This Just In…G Herbo Talks ‘PTSD’ And The Importance Of Mental Health in Interview with GRAMMY.COM!

24th July 2020 Rob Cella Comments Off on This Just In…G Herbo Talks ‘PTSD’ And The Importance Of Mental Health in Interview with GRAMMY.COM!