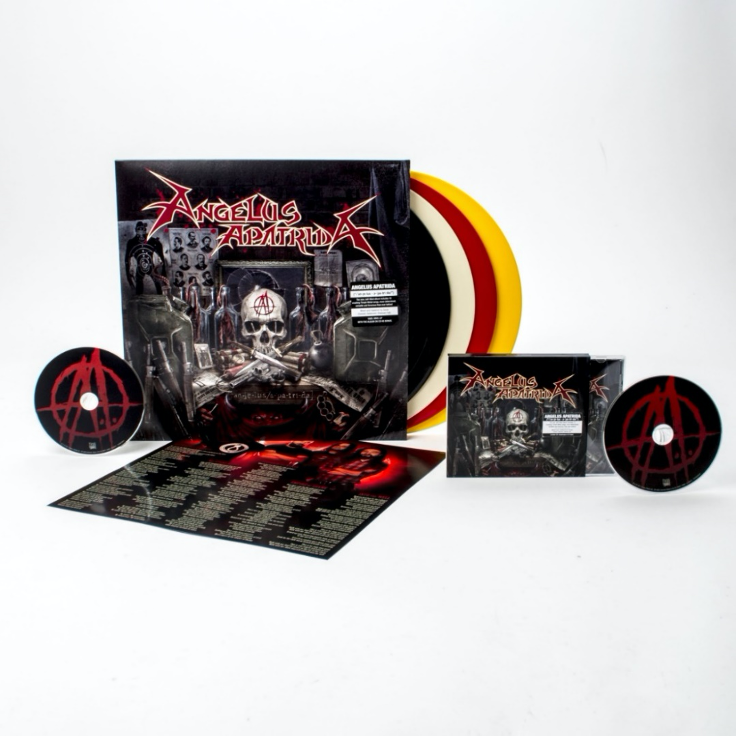 SELF-TITLED ALBUM OUT NOW
(Albacete, Spain – February 5, 2021) – Spain’s leading thrash metal band ANGELUS APATRIDA releases their new visualizer clip for “We Stand Alone“. Watch the clip HERE. The track is off the band’s self-titled album, which is out worldwide today via Century Media Records.
“This new album is the culmination of one year working nonstop during a global pandemic. We’ve been able to get all the bad feelings and emotions lived during 2020 and transform them into something good with positive attitude; no doubt this is the best bunch of songs that we’ve ever created, full of creativity and incredible sound and production, back to the roots. If you’re with us for a long time, we’re pretty sure you’re gonna enjoy this like the first time, and if you’re new in the office, this is the best card invitation for your first contact. It’s pure power and raw energy, the most aggressive, angry and violent songs together in one straight-to-your-face album. This is hostile music for hostile times. Watch out your neck and enjoy the double AA,” states Angelus Apatrida about the album release.
ANGELUS APATRIDA adds about “We Stand Alone”, “The art of speed metal together with groove and strength! Catchy but ferocious, “We Stand Alone” sends a message of unity, of taking care of your close family and friends and stand for them. No doubt it’s gonna be a great anthem on tour singing out loud with one fist in the air and a cold beer (or soda) in the other hand! The video is a cool visualizer made by Josep Caballero from RCV Visual Studio using the piece of art that Gyula Havancsák created as the cover of the album. It’s been a pleasure working with these two great artists…hope you enjoy it!”
Angelus Apatrida (“/ˈan-je-lus – a-ˈpa-tri-da/”) was produced by the band, recorded with Juanan López in September and October at Baboon Records, in Albacete, Spain and then mixed and mastered by Zeuss (Rob Zombie, Overkill, Hatebreed, Municipal Waste, Shadows Fall) at Planet-Z in Wilbraham, MA, USA. The album features 10 songs, sounding more determined, versatile and ferocious than ever before and during the group’s 20th Anniversary. Purchase and stream the album HERE.
Angelus Apatrida‘s artwork was created by Gyula Havancsák (Annihilator, Destruction, Stratovarius) and is available as limited CD Jewelcase in O-Card or as a 180g. vinyl LP with the album on CD as a bonus on either black vinyl or in limited edition colored runs (Creamy White vinyl: 100x copies from CM Webshop, Yellow vinyl: 200x copies from CM Distro and Red vinyl: 300x copies for Spain).
Angelus Apatrida Tracklisting (46:37):
1. Indoctrinate (05:39)
2. Bleed The Crown (04:26)
3. The Age Of Disinformation (04:42)
4. Rise Or Fall (03:36)
5. Childhood’s End (03:49)
6. Disposable Liberty (04:21)
7. We Stand Alone (04:11)
8. Through The Glass (05:41)
9. Empire Of Shame (04:17)
10. Into The Well (05:47)
ANGELUS APATRIDA TOUR DATES:
03.06.2021 Viveiro (Spain) – Resurrection Fest
06.06.2021 Montagny (France) – Lions Metal Fest
03.07.2021 Barcelona (Spain) – Barcelona Rock Fest
15.07.2021 Balingen (Germany) – Bang Your Head
16.07.2021 Gavle (Sweden) – Gefle Metal Festival
07.08.2021 Osterholz-Scharmbeck (Germany) – Burning Q
18-21.08.2021 Dinkelsbühl (Germany) – Summer Breeze
19-22.08.2021 Saint-Noff (France) – Motocultor
04.09.2021 Málaga (Spain) – Guarrock
18.09.2021 Vieux Boucau Landes (France) – After Dark
More dates to be announced soon… 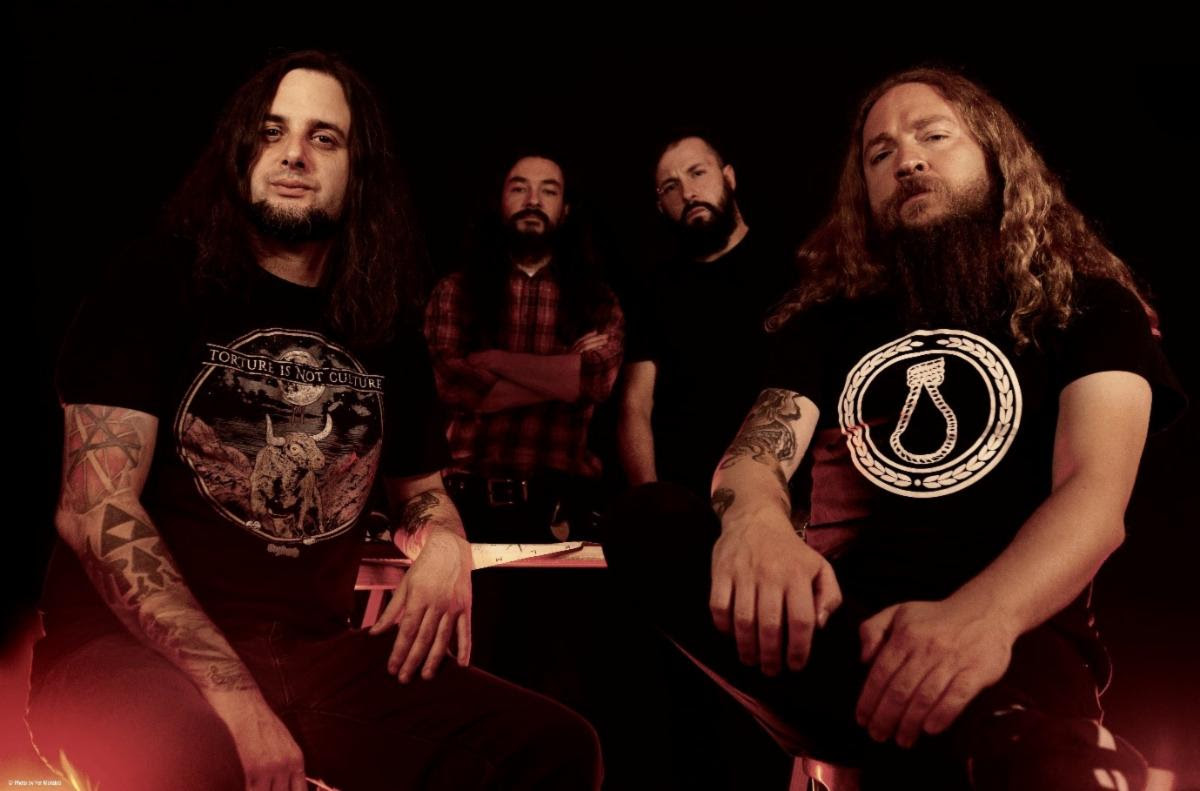 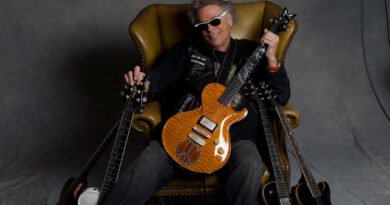 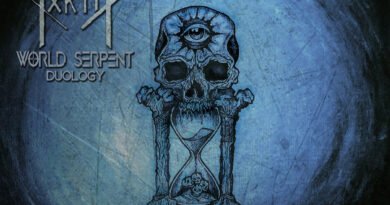 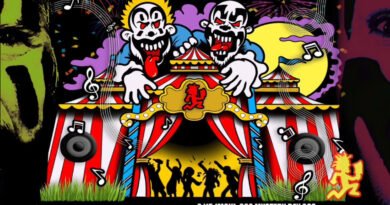