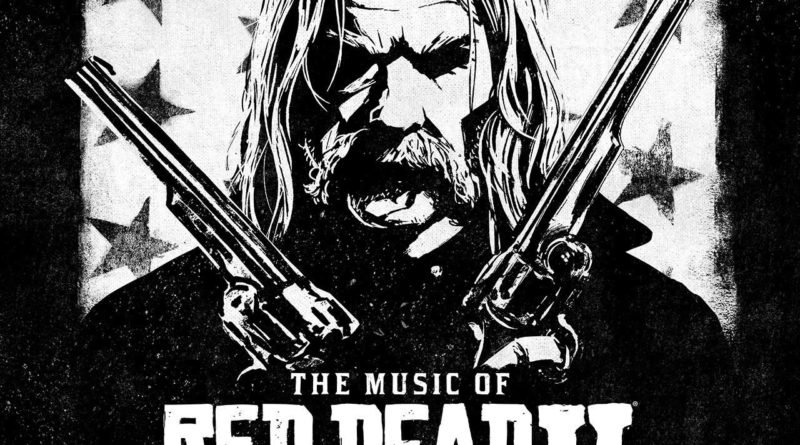 Presented in collaboration with Lakeshore Records, The Music Of Red Dead Redemption 2: Original Score was composed by longtime Rockstar collaborator Woody Jackson and features contributions from a wide range of artists and musicians from around the world, including Arca, Colin Stetson, Senyawa, David Ferguson, Jon Theodore and more.

Its not every day you get to hear the soundtrack for a video game as interesting and unique. At least not for me. I was able to listen to the Original Score for Red Dead Redemption 2. The sounds are familiar yet different. I felt like I was in an old western movie ready to draw at high noon.

You can listen to the soundtrack on Spotify or Apple Music HERE. 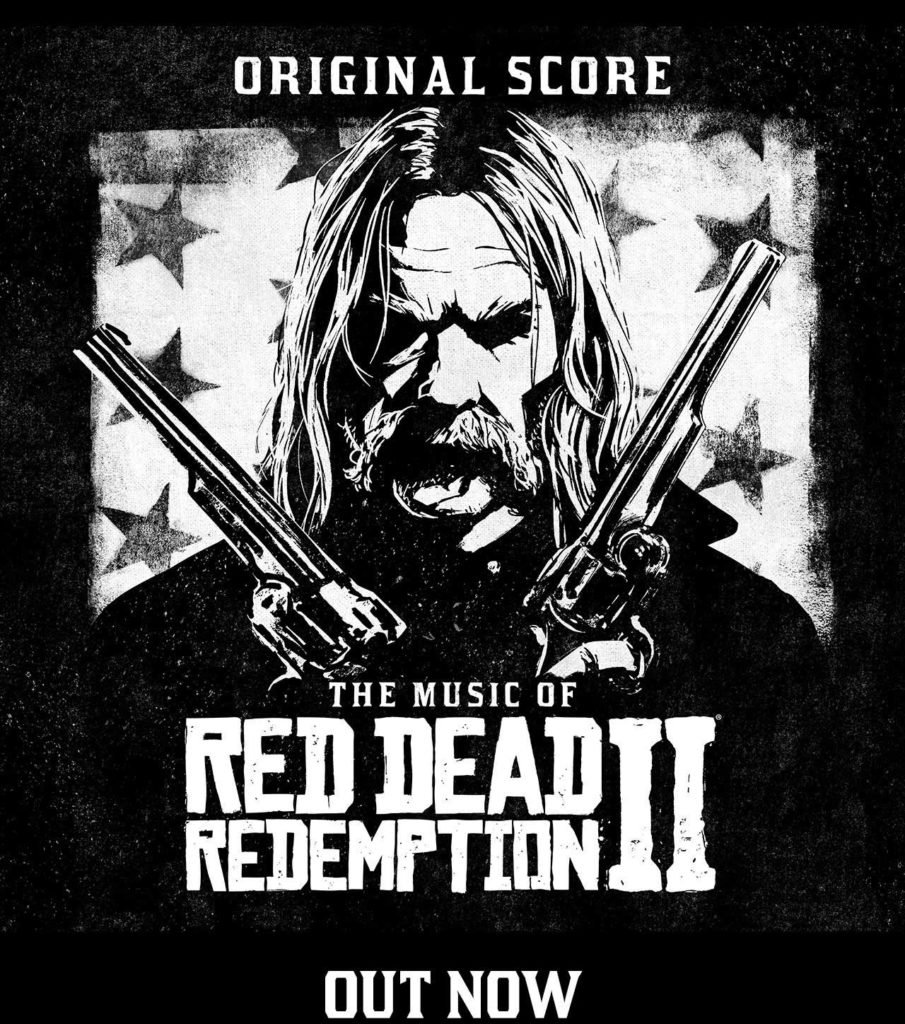 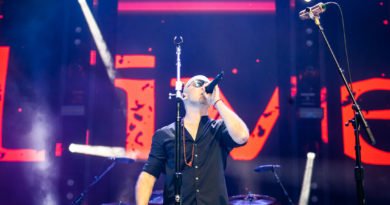 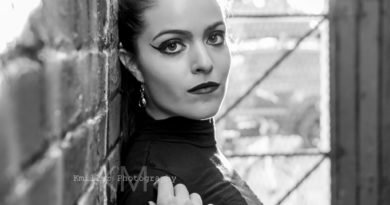 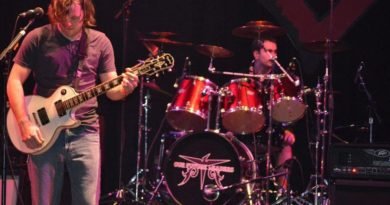