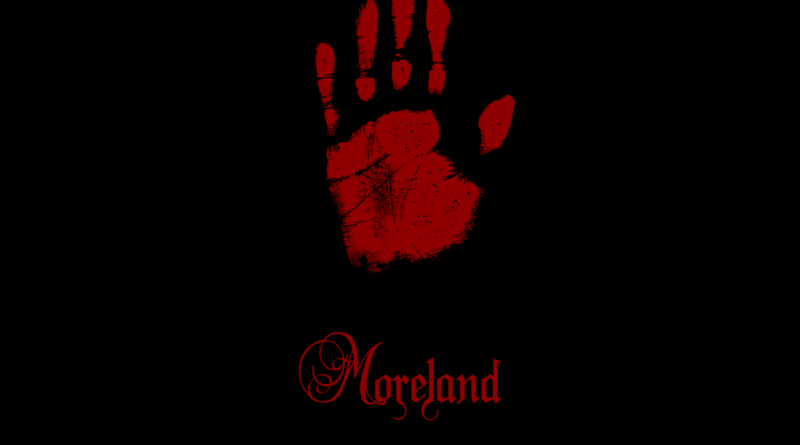 Post Hardcore, Progressive Metal Band MORELAND THE SHOOTING has released the official music video for their single, “Moreland.” Directed by Mike Hale and filmed in Atlanta, GA, “Moreland” is an act of social activism featuring memorials built for victims of gun violence.

The band would like to extend special thanks and recognition to Somber Johnston for her participation in the project.

“‘Moreland’ was written to inspire compassion and relay the human condition of living in the city. It is based on a true story and is dedicated to the victims and survivors of gun violence.” 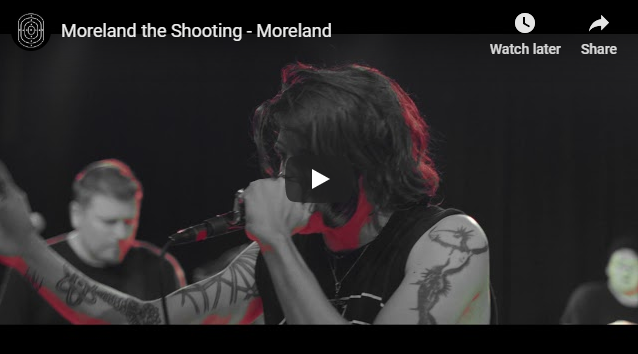 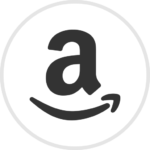 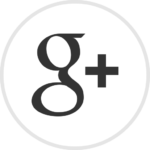 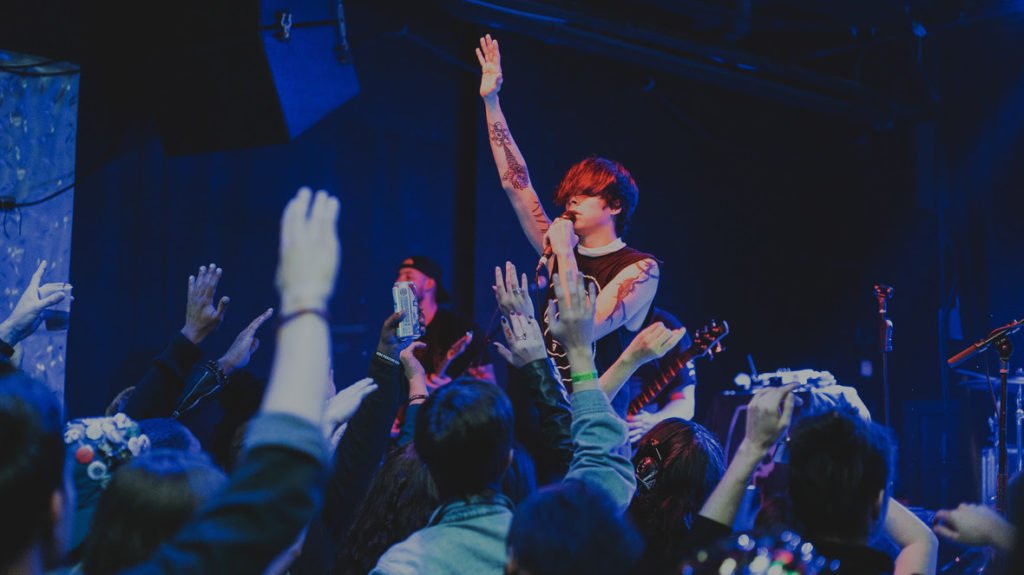 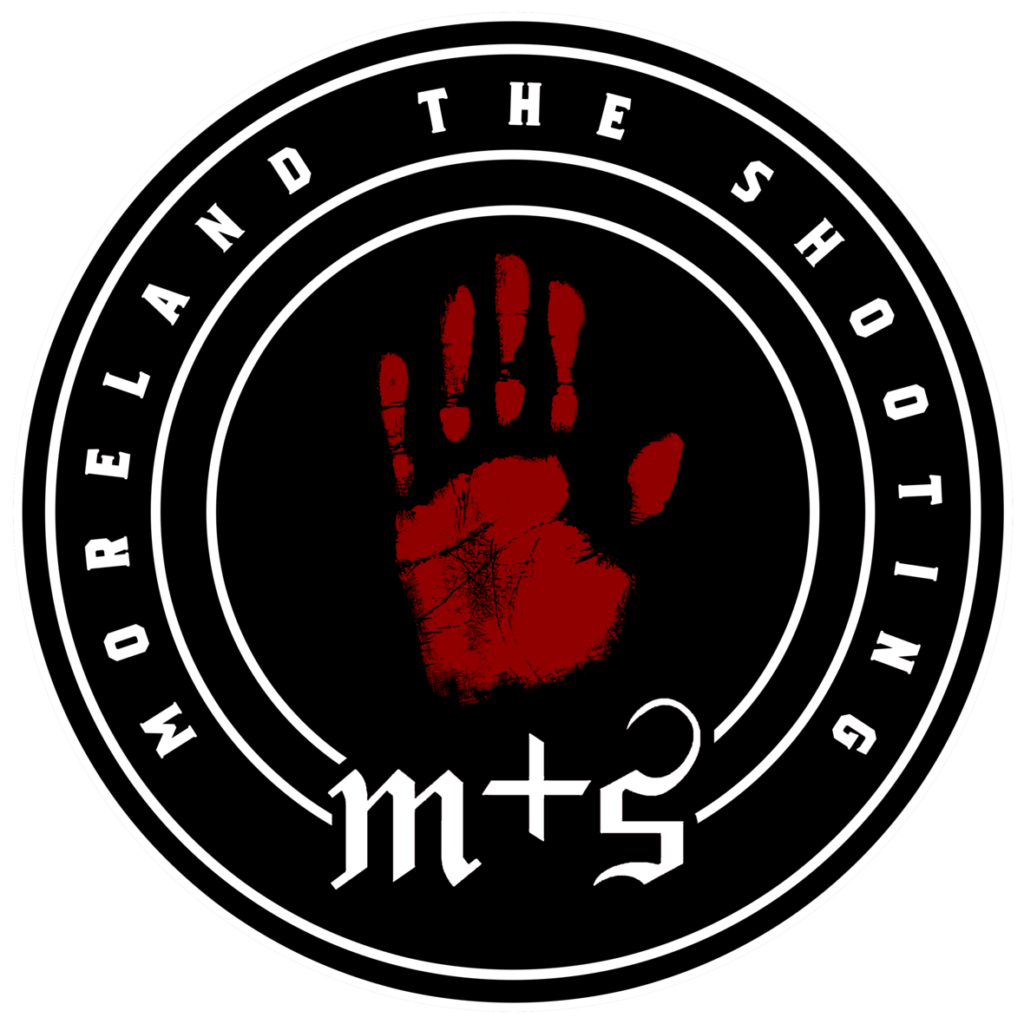 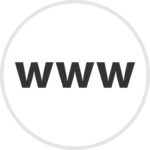 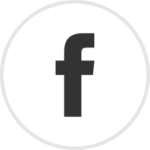 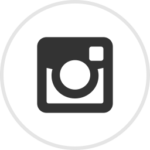 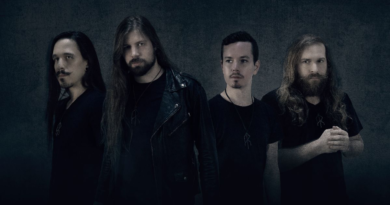 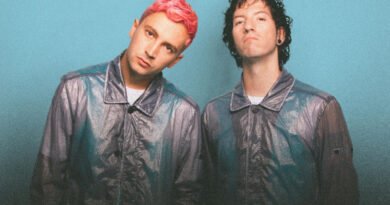 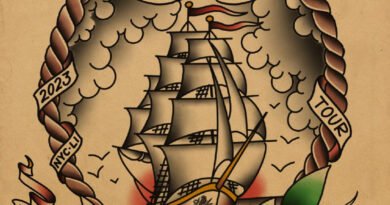