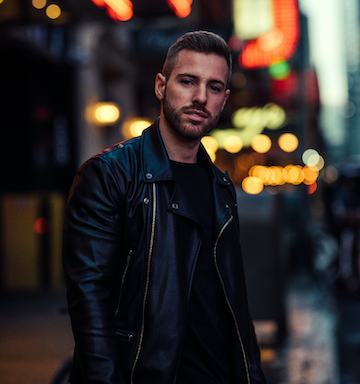 Uncategorised
6th August 2020 Rob Cella 172 Views
Josey Greenwell
Exclusively Premieres New Single
“Bottle Rocket”
via Aesthetic Magazine
New York, NY – August 6, 2020 – NYC-based pop artist-on-the-rise, Josey Greenwell, is exclusively premiering his brand new single, “Bottle Rocket” today via Aesthetic Magazine! Give it a spin here.
“Bottle Rocket” comes off of Greenwell’s forthcoming full-length album, City Games, slated to be released later this year. “I wrote this track on an airplane in my head. It’s funny because I kept getting up to go to the bathroom so I could record voice notes so I wouldn’t forget the melody (sorry to my flight neighbors!). This song is about trying to figure out what it takes to get the person you’re in love with to realize it,” shares Greenwell.
Growing up in Kentucky, a passion for music led Greenwell to Nashville in pursuit of a career as a singer/songwriter. After years of honky-tonks and unfulfilled wishes, he set the guitar down ad turned to his next love, fitness, and made the move to the Big Apple. Now, as one of the city’s most prominent fitness instructors, his love for music and songwriting prevails as he steps back into his artistry rhythm and gears up to release his first full-length album in over a decade. Fueled with city inspiration and slick pop production, the sound behind the upcoming record, City Games, is almost as surprising as Greenwell’s return.
To keep up with Josey Greenwell, please visit:
https://www.instagram.com/joseygreenwell/
https://www.facebook.com/IamJoseyG/
https://twitter.com/iamjoseyg
Share This Post: 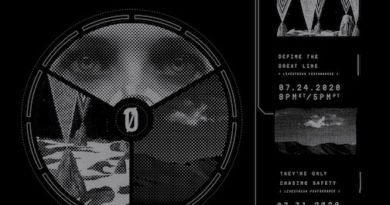 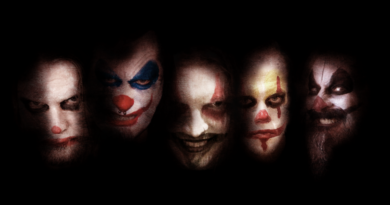 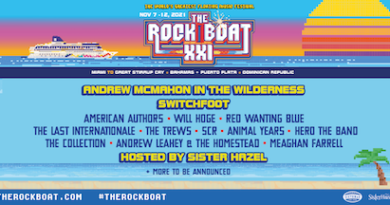