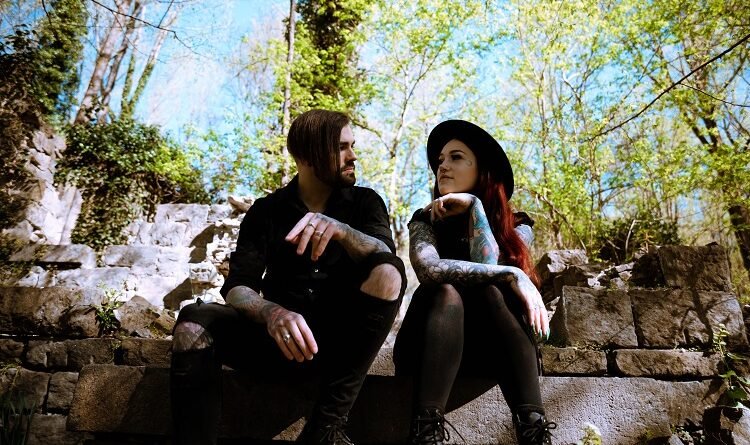 Baltimore, MD based, Indie / Alternative duo isilmé has unveiled the visually stunning, official music video for their ethereal new single, “In the Dark.” Directed by David Gregory and produced by Cineoteric Films, “In the Dark” was filmed in Isle of Skye, Scotland, featuring a breathtaking backdrop to the already emotionally striking musical composition.

“The music video was shot in one day at four different locations in Isle of Skye, Scotland. The mist seen over the Loch in the opening and final shots of the video is actually not mist at all, but smoke. Neither isilmé nor the crew knew that controlled burning was scheduled on the island for that day – upping the drama of those shots.” – isilmé

“Inspired by the Greek myth of moon goddess Selene and shepherd Endymion (along with our own relationship), ‘In The Dark’ is about two lovers’ separation and longing. Though daylight and consciousness may separate them, they will always have the night.” 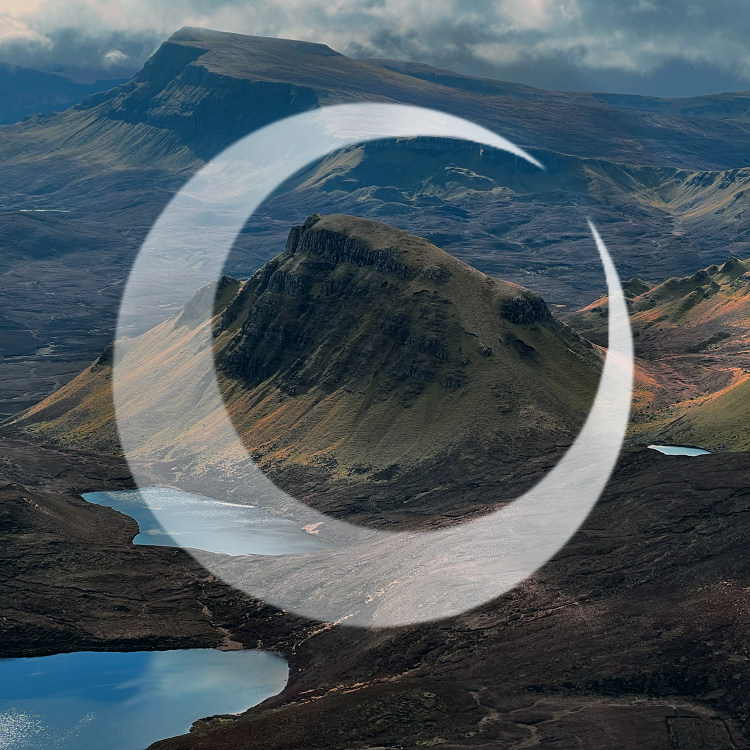 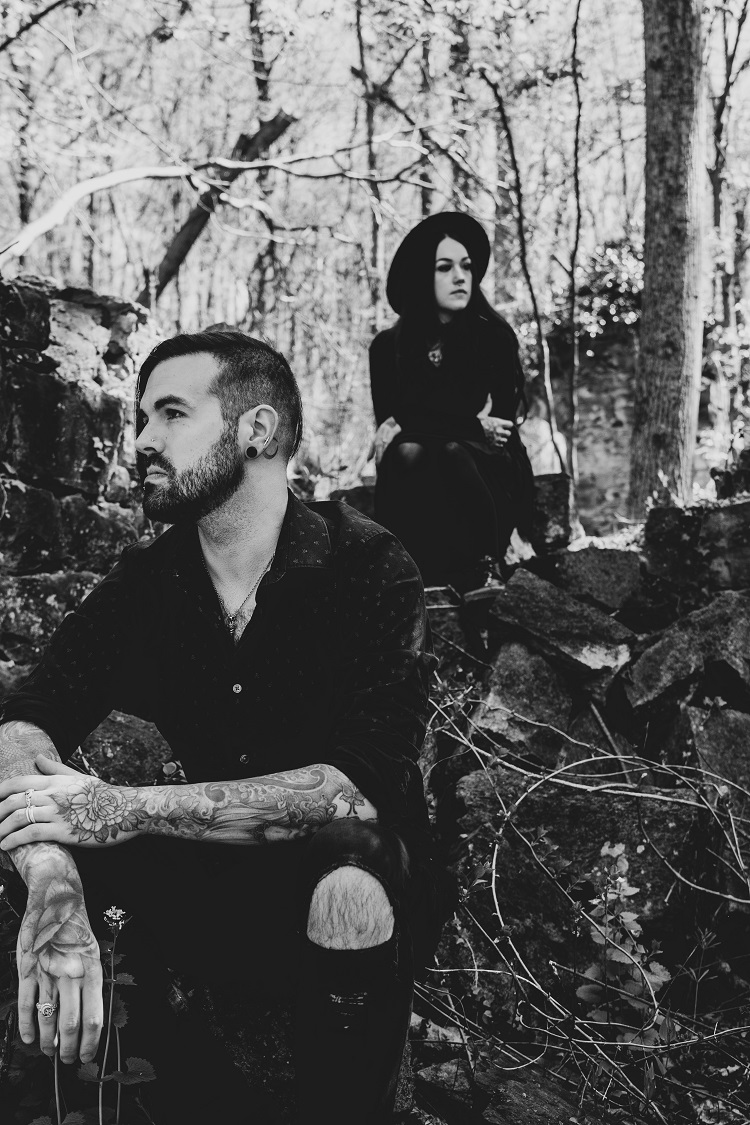 isilmé is indie / alternative husband-and-wife duo Eric McCullough and Jayne McCullough. Based in Baltimore, MD the project was founded in 2020 – the same year that the couple found each other. The duo combines ethereal and emotive vocals with intricate instrumental layers to create a sound that is uniquely their own. Thematically, isilmé is autobiographical, transparent, and introspective – taking on their collective and individual triumphs, struggles, and evolution.

” … The whole affair had us drifting in a vat of melancholy. And this act do it very well, by means of being true to that romantic sadness – for each second is soaked in tears of loss and heartbreak … This is introspection on a grand scale … Mp3hugger 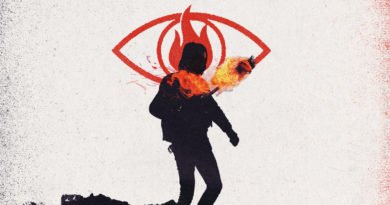 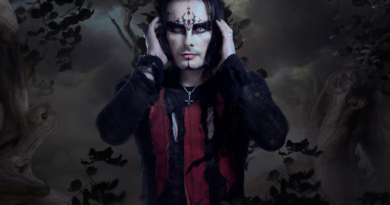 CRADLE OF FILTH – Surpreme Vampyric Metallers Reveal The Title Of Their New Album!

3rd February 2021 Rob Cella Comments Off on CRADLE OF FILTH – Surpreme Vampyric Metallers Reveal The Title Of Their New Album! 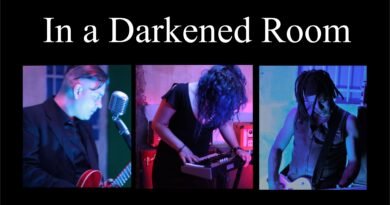