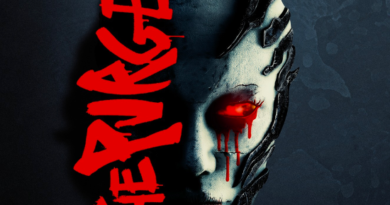 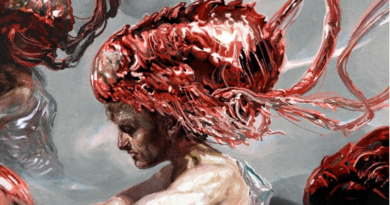 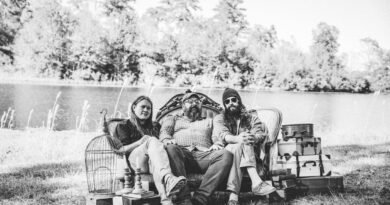 ANTI-FLAG ANNOUNCE VAINSTREAM 2016 LIVESTREAM AND CHAT AT VEEPS.COM ON AUGUST 8