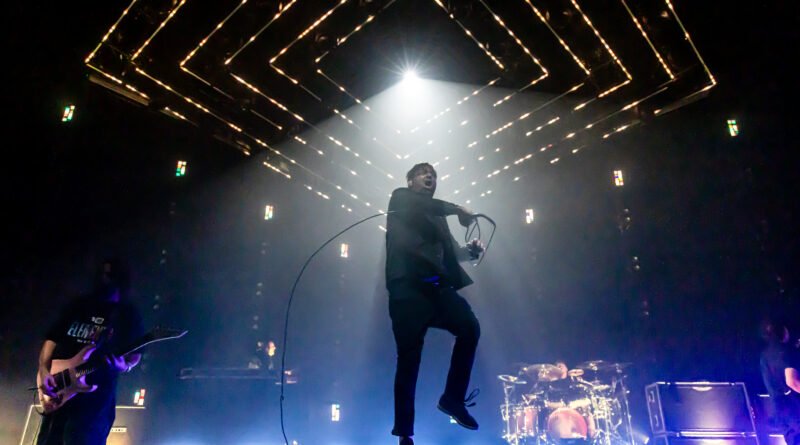 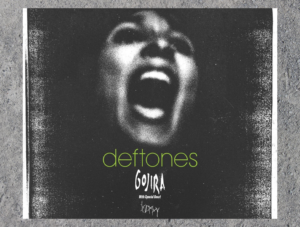 In the mid to late 90’s there were few bands that had the type of following like Deftones. 1994’s Adrenaline was groundbreaking for the genre and put them in a league all their own.  The band’s unique blending of different styles of music started to grow with Around the Fur and then the release of their iconic White Pony catapulted them into rock stardom.  Their sound over the years has evolved with every passing album and has culminated into one of their most diverse entries with Ohms.

In 2021, Deftones had put together one of the most anticipated tours of the year with French metal giants Gojira.  But what seemed like a devastating repeating occurrence in the music industry over the last few years, the bands had to reschedule twice due to COVID concerns.  But now in front of a sold out crowd of 3,500 screaming music hungry fans, Deftones and Gojira will surely show them it’s been worth the wait.

Those very screams begin the instant the lights in the building go off and are replaced by columns of purple lighting from high above the stage.  While the ominous intro tape plays, rotating beams of white lights spiral over the crowd’s heads.  Soon the silhouettes of the band’s members emerge through the thick lighting and launch right into the melodic adrenaline of the opening track of Fortitude with Born for One Thing.  Right out of the gate the energy in the room explodes right along with them as the floor opens into chaos and proud devils horns wave through the air.

Since their first album, Gojira has blown away fans with not only their amazing music.  But with their incredibly powerful live shows.  They have an amazing ability to navigate their fans through haunting mantras and right into a minefield of brutal breakdowns and insanity.  But there are certainly tracks where they just put the grenade in your mouth and pull the pin.  And Stranded is certainly at the top of that list.

As soon as Front man Joe Duplantier starts those infamous triplets the room erupts with screams.  When the opening build up peaks, his roar detonates a chain reaction of O2 explosions across the stage.  It was hard not to see the intensity flowing through Drummer virtuoso Mario Duplantier from behind the kit as he delivers another in the long line of top notch performances.

About halfway through the set, Joe announces that “The gentleman standing to my right is actually NOT Christian.  This is Aldrick Guadagnino from the band Klone.”.  Their longtime Guitarist Christian Andreu flew home to welcome the birth of his first child.  Joe had joked that “He is French and kills on the guitar, and looks exactly like Christian.”.

He then dedicates Love/Remembrance to the new found metal father.  For anyone that has not seen the band live on this tour yet or have seen any live footage. It is uncanny how much he looks like Andreu.  So I guess if there was ever someone to step in for the first time in the band’s existence, there would be no finer replacement.

Later in the set, the stage would be blanketed in red as more maleficent hymns echo through the room.  And soon Gojira would unleash that iconic double bass assault into 2012’s L’enfant sauvage.  Once again, the fans on the floor incite anarchy as multiple circle pits begin to emerge from one side to the other.  The band’s lighting engineer Peter Rage deserves a lot of credit for his impressive work throughout their set.  This song alone generates so much emotion on its own.  But when you add all of the lights, lasers and of course more O2 shots, this would be the slot that most fans including myself would definitely be the most memorable.

Mario would serve as conductor as he leads the fans into a synchronized clap behind his brother’s finger tapping induction of the last song of the night with The Gift of Guilt.  It was really a sight to see 3,500 people top to bottom, side to side clapping along as lights slowly danced across them.  As the song picks up, Bassist Jean-Michel Labadie’s silhouette could be seen head banging violently against the saturated stage lights, which at this point made it look like the band was performing in front of the gates of hell.  But just as the song began, it would be Joe Duplantier’s hypnotic leads that would bring this brilliant set to a close and end it all on an incredibly high note.

The fans would exercise their vocal chords once again through the excitement of the Deftones making their way to the stage.  While the eerie sample plays through the smoke and dimly lit stage, the beginning notes of Genesis begin to leave Stephen Carpenter’s guitar.  As the song begins to take shape, the amazing triangular lighting rig begins to glow above the stage as the dark shape of Singer Chino Moreno emerges from the shadows.  The site causes the fans to essentially erupt with an overwhelming wave of cheers.

Chino certainly set the pace of the show with his high energy stage presence as he commanded the crowd and worked every inch of the stage.  His engagement with the fans up on the barricades had every person with smiles from ear to ear, really making the show that much more special for them.  Deftones added some extra firepower on stage with the addition of Guitarist Lance Jackman as well as new Bassist Fred Sablan.  It recently announced that Carpenter would be sitting out for the band’s European run and Jackman was named his replacement.

Following a handful of fan favorite newer tracks including Rocket Skates, Prayers/Triangles and Royal, Chino tells the crowd “I wanna see you get up!”.  And when the band thrusts into Be Quiet and Drive (Far Away) Moreno leads by example and gets airborne at the same time as the entire population on the floor.  The timing was perfect as the massive LED panels across the back of the stage flash on at the time of launch revealing quite the sight.

And what better way to follow one of the shining moments off their legendary record Around the Fur, than with one of the biggest songs of not only their entire catalog, but that off the very same album with the fan favorite My Own Summer.  While Stef leads in with that legendary intro, red beams of light intersect above Chino as he stands at center stage.  This song is so imprinted on the minds of everyone who has ever listened to it, that it takes you right back to the first time you heard it.

Through all of the screams and crushing riffs of this set, there came a very intimate segment that had Chino on full display.  While the opening notes of Sextape echo off the stage, a single spotlight rains upon him as visuals of crashing waves on the monitors surround him.  This would be the first time fans could see him on guitar which only seemed to fuel his passionate vocals.  Just before the last chorus Chino wanted a little crowd participation as he would lead them in clapping their hands to Abe Cunningham’s rhythm.  Even with the laundry list of great songs on this setlist, this entire performance is truly one that stands out.

Deftones would switch it back to high gear as they ripped through hard hitting tracks like Diamond Eyes and Bloody Cape.  But once again, Chino would retreat back to the top of the stage with guitar in hand to deliver an absolutely electric performance of their classic song Change (In the House of Flies).  The crowd’s voices filled up the entire room adding so many different layers atop of Moreno’s.  It’s hard to deny how powerful this song is live and really takes that original recording to a whole other level.

The band would wrap the set with the title track of the latest release Ohms and would receive a huge ovation from the fans.  But you don’t really think that a show of this magnitude would just end there.  Especially after the two rescheduled dates did you?  When the band returns, Chino gives his sincere thanks to all the fans for the year’s support.  And then he looks out across the room and says “This shit right here though.  Goes out to the mother fuckers that was down since day one.”.  At that point, you knew it was going to be something off of their iconic first album Adrenaline.  But what song would it be?  As the room explodes, Stef kicks off the opening riff to Lotion.

Once again the fans’ voices take on a life of their own as they scream out every single word.  Even after being eighteen songs deep in the set at this point, the Deftones were still full of energy and intensity.  They had so much in fact, that they would pull out one final song also off that killer debut with Engine No. 9.  It was one final adrenaline fueled (no pun intended) rager that gave the fans one last chance to leave it all in the pit.

When the last couple of verses start to roll out, Chino and Fred Sablan exchange “Here is something you can’t understand.” “How could just kill a man” which was made famous by Cypress Hill and also Rage Against the Machine.  And after a blistering nineteen song set, one of the most incredible tours of the year comes to a close.  Both bands made this a night to remember for every fan in The Met.  Gojira once again proves why they are one of the biggest names in all of metal.  And the Deftones showed that even after almost thirty years, eleven records and countless tours, they demonstrated why they are still one of the best to ever do it.  And they’re only getting better! 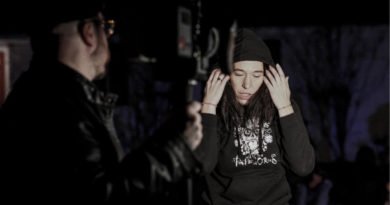 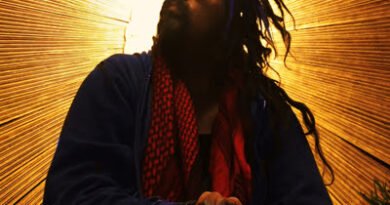 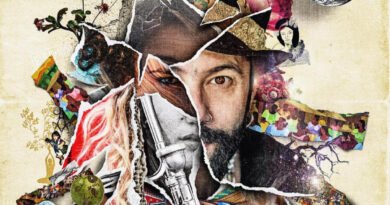 10th May 2022 Rob Cella Comments Off on Dave Mustaine: Legendary Founder of the Multi-platinum and GRAMMY® Award-winning band Megadeth, Teams with Gibson for the Dave Mustaine Songwriter Acoustic Guitar