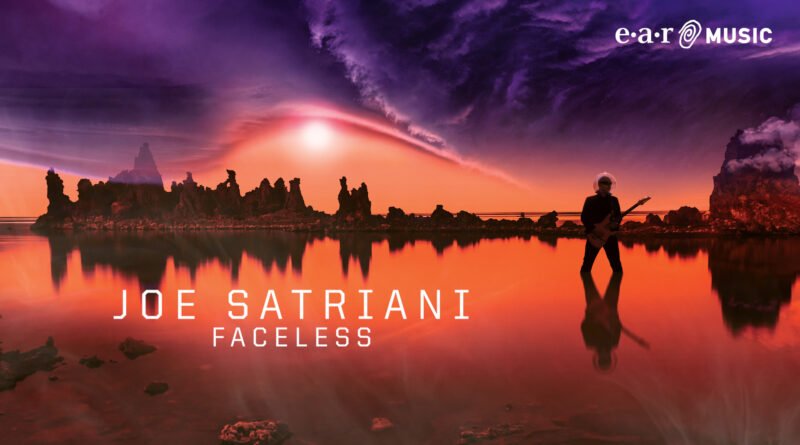 SECOND SINGLE FROM HIS FORTHCOMING STUDIO ALBUM
The Elephants of Mars 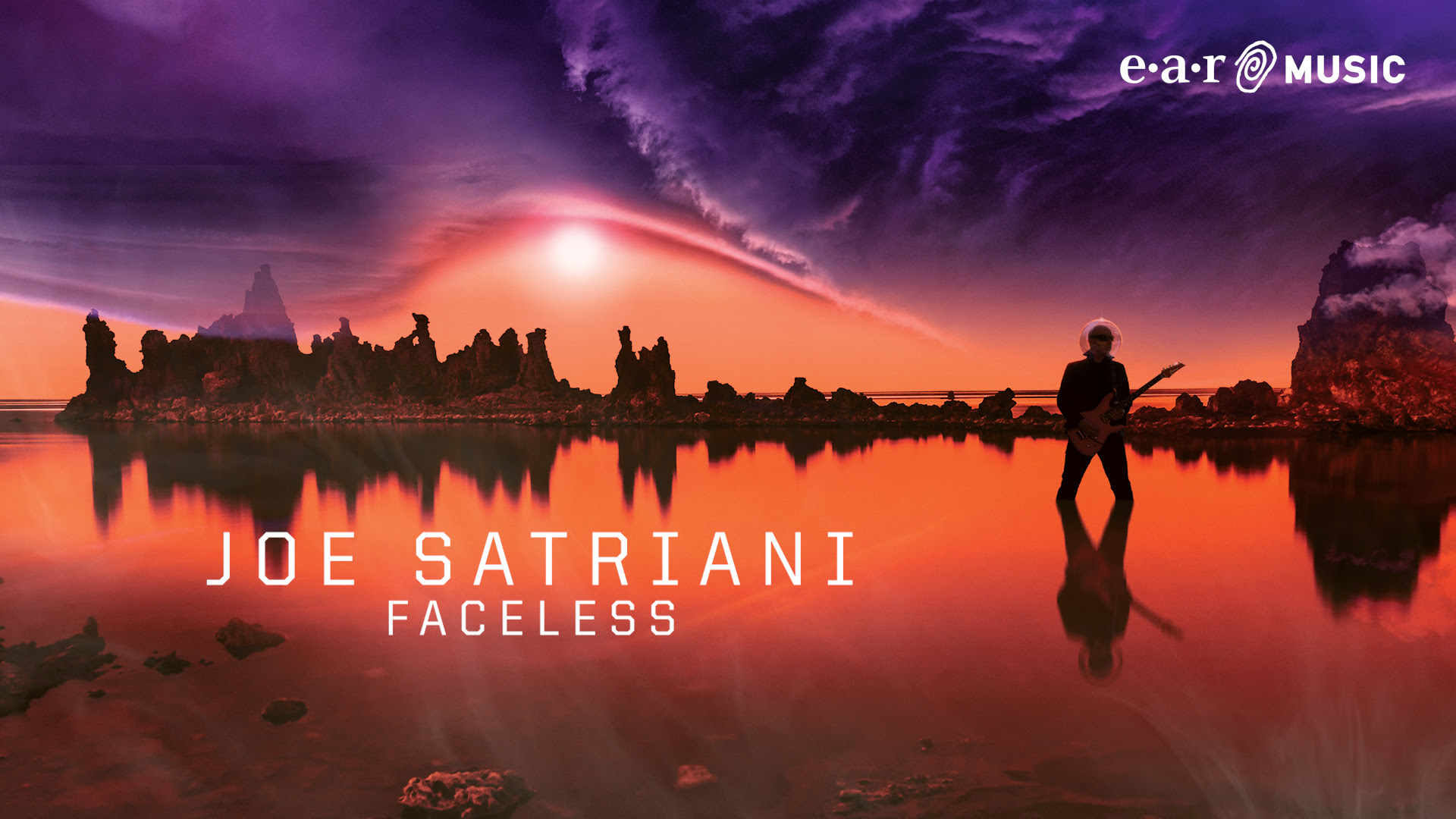 Pre-orders continue to be available for fans and include a special limited digi-pack cd release featuring seven double sided cards of original artwork by Satriani representing each song from the album. In addition, several colored vinyl options will be available as well to pre-order including orange, pink and a special purple version sold through Guitar Center only.

For Press Use Only – Listen to The Elephants of Mars 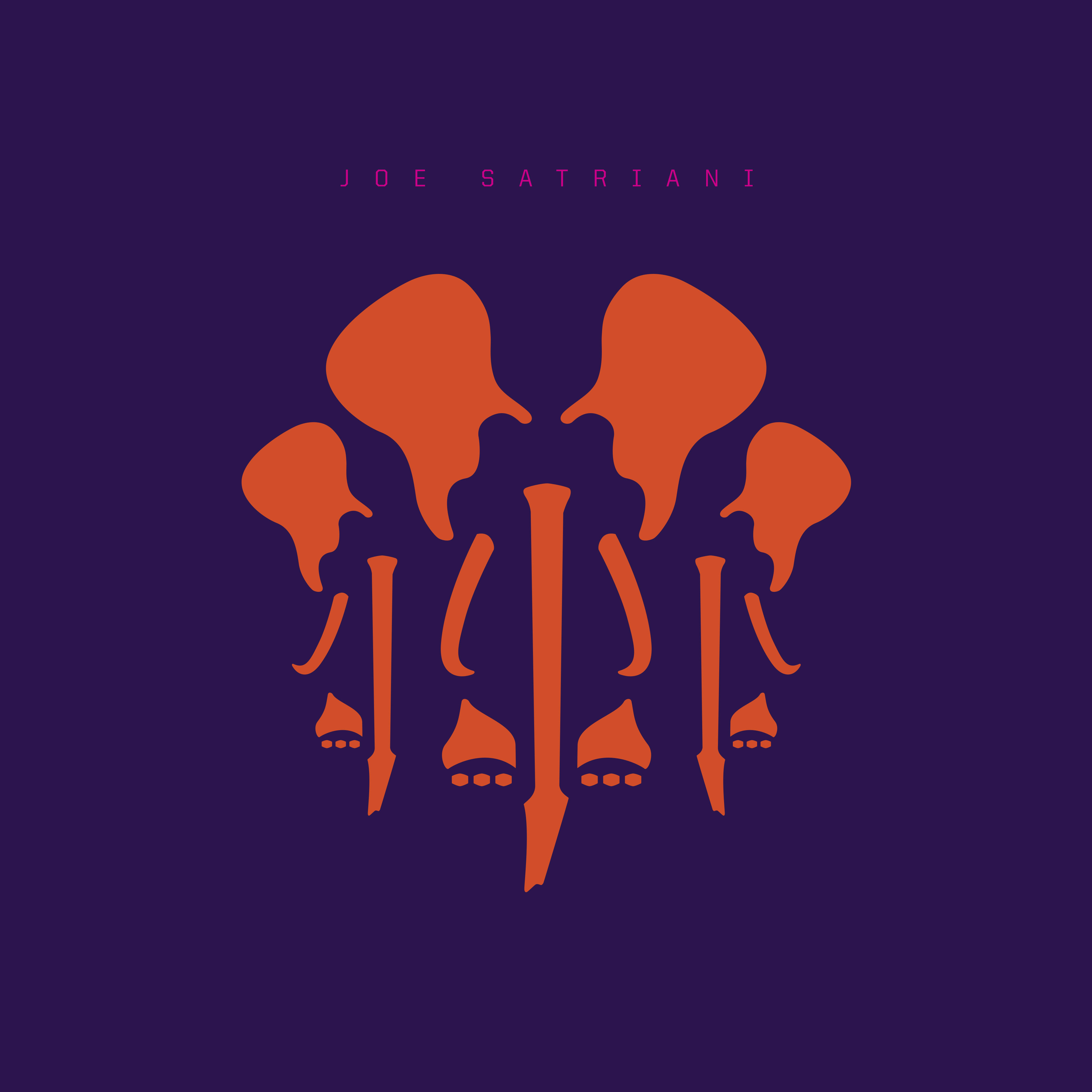 The Elephants of Mars crackles with an exciting new energy, briskly traveling through stylistic roads that feel freshly updated, viewed through new eyes. New single, “Faceless” shows a melodic, poignant side of the album as Satriani describes, “’Faceless’ is about loneliness. When the person you want to see you for who you really are doesn’t seem to recognize you.” He continues, “It’s also a comment on a society where people are truly knowing each other less and less, being separated by their differences rather than being united for their shared hopes and dreams. The solo section represents one’s true self finally breaking free.” Photo credit: Eduardo Peña Dolhun
In 2020 with all time constraints removed, The Elephants of Mars truly represents the album that Satriani himself hoped he could deliver with his band. “We did everything. We tried the craziest ideas. And we entertained every notion we had about turning something backwards, upside down, seeing what could happen.”  Similarly, the creative gates were wide open for all of the musicians to take liberties on the songs for The Elephants of Mars and share a side of themselves they hadn’t previously been able to.

For over three decades, the guitar virtuoso has traveled the world, playing to sold-out crowds as both a headliner and as founder of the all-star “G3” guitar extravaganza. Satriani’s studio and live recordings have sold more than 10 million copies worldwide to date and of his many solo albums, two have gone platinum and four others went gold, with 15 Grammy nominations between them.  His side project, Chickenfoot, featuring former Van Halen frontman Sammy Hagar, former bassist Michael Anthony and Red Hot Chili Peppers’ drummer Chad Smith saw their debut album certified gold and their second studio album debuted at #9. 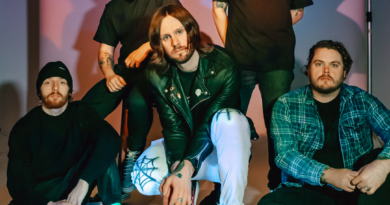 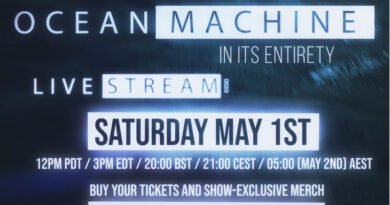 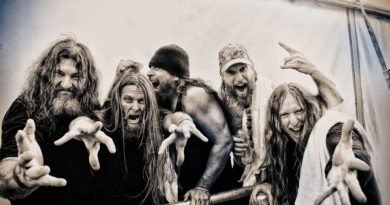