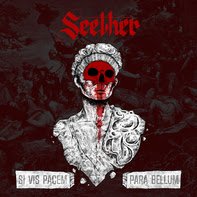 To Be Released August 28th Via Fantasy Records

Watch the visualizer for “Bruised and Bloodied” HERE.

“Bruised and Bloodied” is a strong representation of the dynamic push-pull on Si Vis Pacem, Para Bellum with front man Shaun Morgan bringing his intimate singer-songwriter sensibility to the band’s heavy rock grooves.

“’Bruised and Bloodied’ is a mix of self-deprecation and rage, neatly wrapped up in a sexy groove with a big shiny pop bow on top,” says Morgan. “Essentially, it is a combination of shame and sadness delivered in a cheerful way, as I’ve always enjoyed juxtaposing jaded lyrics with a jubilant melody.”

Drawing on influences including the dark and raw honesty of grunge’s epic guitar attack and the South African underground punk and metal that Morgan (and bandmate Dale Stewart) grew up on, SEETHER’s sonic brew is unmistakable and timeless.

The album’s lead single, “Dangerous” is another standout that has had an impressive impact at rock radio since being released June 24th. Already Top 10 at Active Rock radio in just three weeks, “Dangerous” has been the #1 most increased track at the format every week since its release.

Revolver called “Dangerous” a “biting, anthemic lead single” while Loudwire said, “SEETHER take a step back from the battering riffs and lean into an alt-metal direction in this catchy albeit despondent anthem.”

Si Vis Pacem, Para Bellum is SEETHER’s eighth studio album and was produced by Morgan and engineered and mixed by Matt Hyde (Deftones, AFI) in Nashville from December 2019 through January 2020. The album features 13 new tracks, a primal mix of euphoria and misery, undoubtedly some of the strongest material of SEETHER’s illustrious career.

The band is joined on the album by newest member, Corey Lowery (ex-guitarist/vocalist for Saint Asonia and Stuck Mojo), Morgan’s friend of 16 years, who also assistant-engineered the album. “Corey has a lot of experience and is an inspiring guitarist as well; he’s the older brother I’ve always wanted,” Morgan says. SEETHER’s rock-solid rhythm section is bassist and founding member Dale Stewart, and drummer John Humphrey (who joined in 2003).

Since forming in Pretoria, South Africa in 1999, SEETHER has amassed a global fan base that has grown organically with the quartet’s sense of purpose and commitment spreading outwards, offering their fans around the world camaraderie, comfort and a sense of personal power. While others of their ilk faded away, SEETHER maintains a strong sense of self, ignoring trends and critics in favor of a consummate devotion to their craft. Their impressive sales and chart history includes three platinum and two gold albums, 15 #1 singles (including 2017’s “Let You Down,” 2014’s “Words as Weapons,” and 2011’s “Tonight”); 19 Top 5 multi-format hits, with US singles sales topping 17 million and over 1.5 billion streams world-wide across all platforms. They are also creators of the Rise Above Fest, founded in 2012 to raise awareness for suicide prevention and mental illness. Past headliners of the annual gathering include Slash, Godsmack, Avenged Sevenfold, Papa Roach and many more. Since conception, the Rise Above Fest has turned into a broader movement, expanding its presence at additional music festivals around the globe. All SEETHER shows donate $1 of ticket sales to benefit the SAVE (Suicide Awareness Voices Of Education) organization. 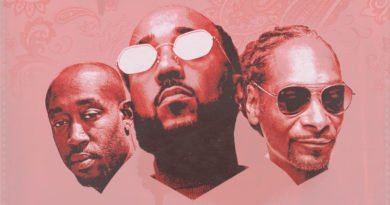 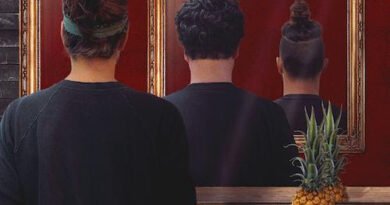 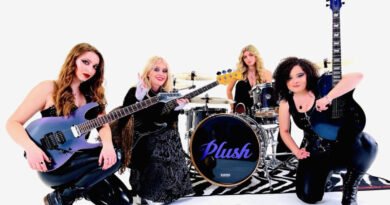 UT TODAY ON SIDE HUSTLE RECORDS: UP AND COMING LOS ANGELES BASED ATMOSPHERIC ALT ROCK QUARTET

14th July 2020 Rob Cella Comments Off on UT TODAY ON SIDE HUSTLE RECORDS: UP AND COMING LOS ANGELES BASED ATMOSPHERIC ALT ROCK QUARTET