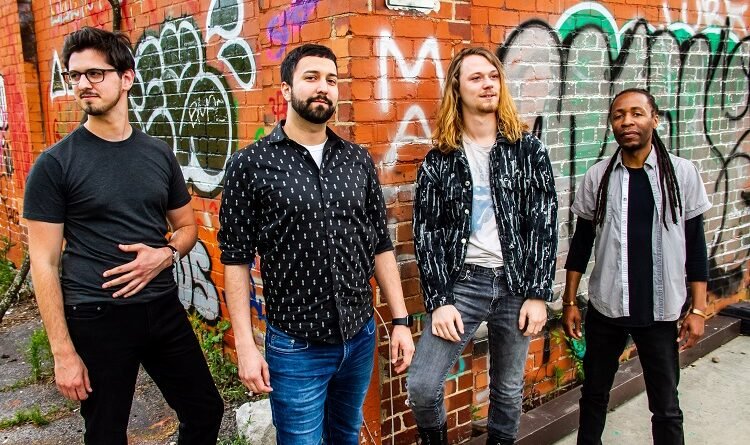 Atlanta, GA based rock band THE RELICS has released the official music video for “Standing Tall.” Directed by Fernando Flores, “Standing Tall” is the inspiring new single from the band and was produced by John Briglevich (Fozzy, Drivin’ n’ Cryin’).

“Standing Tall is a rock anthem! It’s the kind of song an entire stadium sings along to at the top of their lungs. The lyrics of this song are about overcoming adversity & standing tall no matter what life throws at you. I think, now more than ever, the world needs to hear a positive message. The events of these past two years have really left a dark shadow on the world. Many people’s livelihood was drastically affected during the pandemic leaving many feeling disillusioned and disenfranchised. Depression and feelings of isolation are at an all time high. Hundreds of thousands are grieving the loss of loved ones. And the sociopolitical divide has never been greater. So, my hope is that this song will help inspire and encourage anyone that listens to it. Everyone is fighting their own personal battles, and no one should ever feel alone in their fight!.” – Joseph Pieper (Lead Singer)

“One thing is true, rock as it was done in the 70s and 90s is not dead! The Relics seems to have resuscitated this energy and more!” – Direct Actu 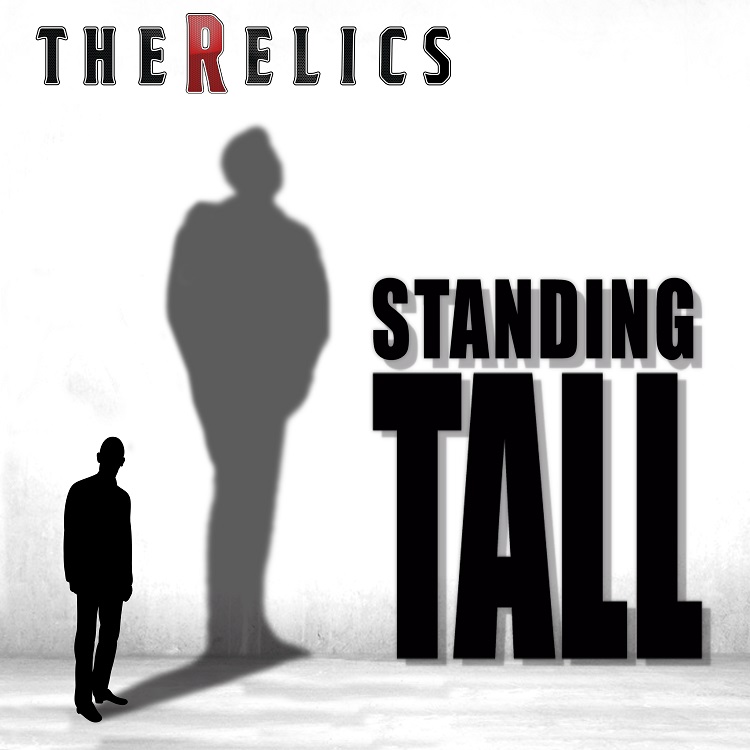 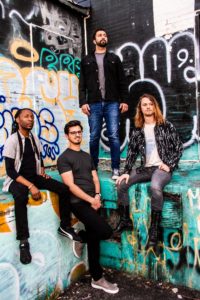 With influences that span across the decades, The Relics have reinterpreted the elements of classic rock and brought them into a modern context. Known for their anthemic riffs, punchy rhythm section, solid vocal hooks, and energetic live performances; this Atlanta based band is quickly making their mark on audiences throughout the southeastern United States. Since their formation in 2017; they have performed at some of the most renown venues throughout the southeast, their music has been featured on several major radio stations, and has ranked in a few charts such as Honduras’s Top 200. The band consists of Joseph Pieper (vocals, guitar), Andrew Cary (bass, vocals), Sean Maloney (lead guitar), and Greg Washington (drums). Referred to as a combination of “The Beatles meets Green Day,” their sound often toggles between classic rock, 90s rock, and alt rock. They released their self-titled debut in February 2019, which put their sonic versatility in the forefront. The quartet’s new single Standing Tall is now available to stream everywhere online. A rock anthem about standing tall in the face of adversity and life’s challenges; Standing Tall is the perfect anthem for the post-COVID world, and is sure to have you singing along! The song was featured as the song of the week on Atlanta’s Rock 100.5 FM. The Relics plan on releasing more music this year. Stay up-to-date with their upcoming shows and releases by following The Relics on Spotify, Facebook, and Instagram. 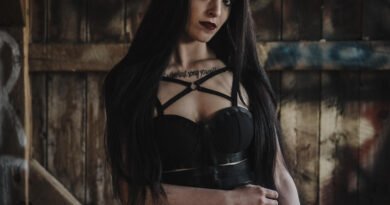 SHARONE Releases Official Music Video for “Can We Pretend” 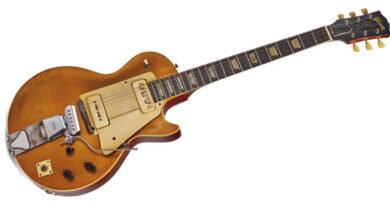 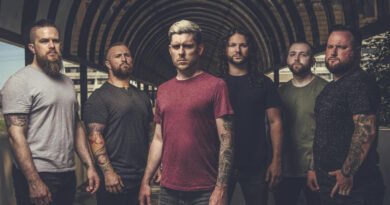