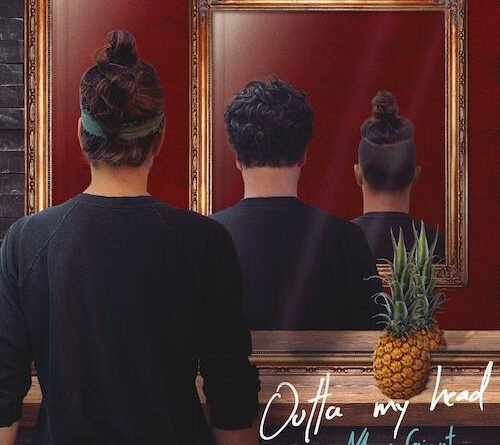 Uncategorised
4th October 2020 Rob Cella 413 Views
MAGIC GIANT
Debut Captivating New Single
“Outta My Head“
Out Now via S-Curve Records
Lyric Video Available Here
Announces Live For Climate Relief
Digital Festival Benefitting OneTreePlanted
Taking Place October 20, 2020
Raised More than $125k for Frontline Responders via
‘Live From Quarantine’ Festival Series
Recently Featured on Good Morning America,
BUILD Series, Paste Magazine, Billboard, SPIN & More
Los Angeles, CA – October 2, 2020 – Nearly a year after the release of their hit single “Disaster Party,” alternative band MAGIC GIANT has done it again. Today, they’re thrilled to share “Outta My Head,” a catchy and captivating new song about the trying to hold on to love despite the odds. “Outta My Head” is out now via S-Curve Records and can be streamed here: https://magicgiant.ffm.to/outtamyhead. Fans can watch the lyric video here: https://youtu.be/RhW7nhhfUa4
“This song is about that last ounce of energy before a breakup, you haven’t given up yet,” shares Zambricki. “You still have the fire of the love, even though you well know it’s about to be stamped out. “Outta My Head” is the last plea of a bent not broken love, hoping to take it to the next level before it’s gone for good.”
Adds Zang: “Sometimes no matter how hard we try some things aren’t meant to be. And that’s alright, at least we tried…“
Additionally, the band has announced Live For Climate Relief, a digital festival benefitting OneTreePlanted. Taking place October 20, 2020, fans will be able to tune in via Magic Giant’s Instagram (@magicgiant) to catch live performances from the band and special guests, to be announced.
A dynamic blend of alt-rock meets pop wrapped in a festive, down to earth package, MAGIC GIANT recently stormed the stage at ABC’s Good Morning America. The band performed their single “Disaster Party” (S-Curve Records/BMG), marking the song’s national TV debut and adding to its success on Alternative Radio and across Spotify and Apple Music. “Disaster Party” debuted on Alternative Radio charts at the beginning of the year, and snagging  adds in major markets including KVIL/Dallas, KTCL/Denver, WSUN/Tampa, KDKB/Phoenix, and KKDO/Sacramento. The band also premiered the official music video on  Billboard.
The group, made up of Austin Bisnow (vocals/keys), Zambricki Li (viola/guitar), and Zang (guitar/bass), has recently been working on their new album from The Bunker, a 1940’s underground bomb-shelter the band converted in Silverlake, CA.
Telling stories of love, loss, unity, friendship and heartache, the record is sincere and heartfelt. Calling this moment in the group’s lives a “marriage,” the music reflects the time, dedication and openness the group shared over the course of the making of the album.
MAGIC GIANT have amassed over 60M streams, and been named one of “10 Artists You Need to Know” by Rolling Stone. In addition, the band has been featured on  The Today Show and played to thousands at festivals such as Coachella, Firefly, BottleRock, Electric Forest, and Lightning in a Bottle. MAGIC GIANT have shown they are an alt powerhouse, having shared the stage with the likes of Foster the People, The Lumineers, Vance Joy, Mumford & Sons, and more.
A group connected to people in the community through their music, MAGIC GIANT want to unite listeners. With their upcoming album, the group share their vulnerabilities, hopes, and lives with the world.
Earlier this year they launched the ‘LIVE FROM QUARANTINE‘ festival in response to the Coronavirus pandemic. When the band hosted their first LIVE FROM QUARANTINE in March, they had no way of knowing how long the Coronavirus pandemic would last or just how far their virtual festival would go. Since then, they have hosted three more successful weekends and raised over $125K for charity – creating a community based on hope and compassion with the help of Edward Norton, Zac Barnett (American Authors), David Blaine, Nicholas Petricca (Walk The Moon), Woody Harrelson, Lauren Ruth Ward, Jonathan Russel (The Head And The Heart), Jason Mraz, Wesley Schultz (The Lumineers), and more.
“Outta My Head,” the latest single from MAGIC GIANT, is out now via S-Curve Records and can be streamed at https://magicgiant.ffm.to/outtamyhead.
For More Information, please visit: 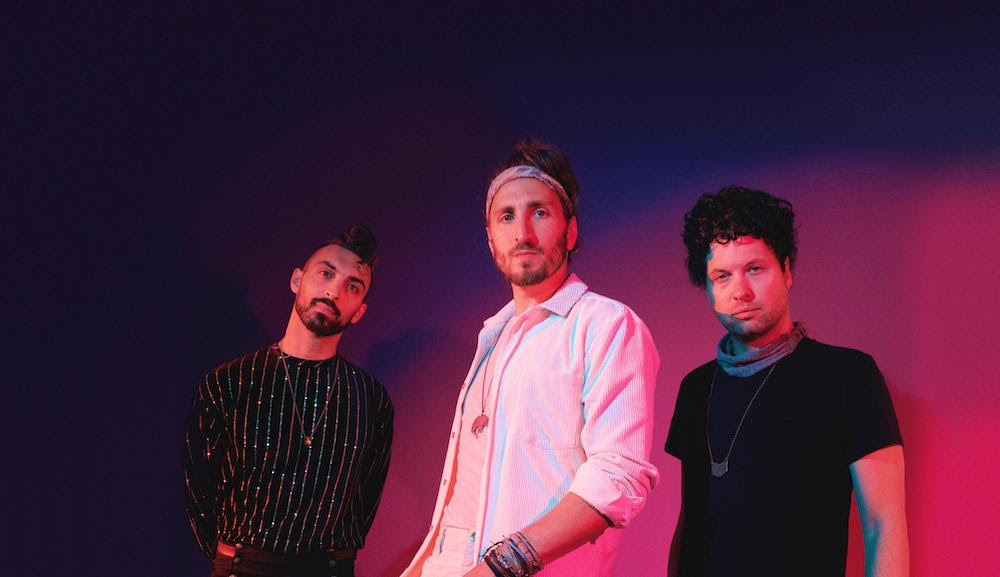 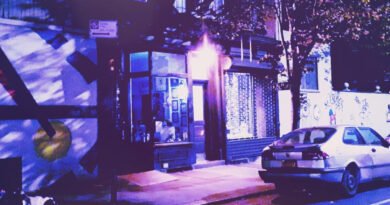 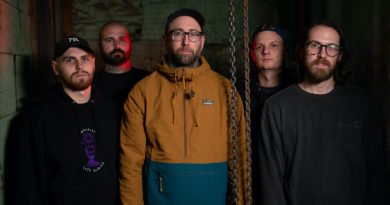 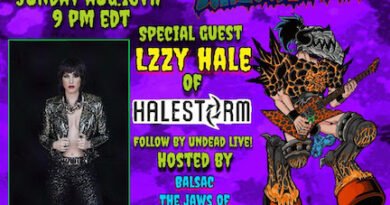 WHITECHAPEL To Kick Off US Tour Supporting Cannibal Corpse Next Week!

11th February 2022 Rob Cella Comments Off on WHITECHAPEL To Kick Off US Tour Supporting Cannibal Corpse Next Week!