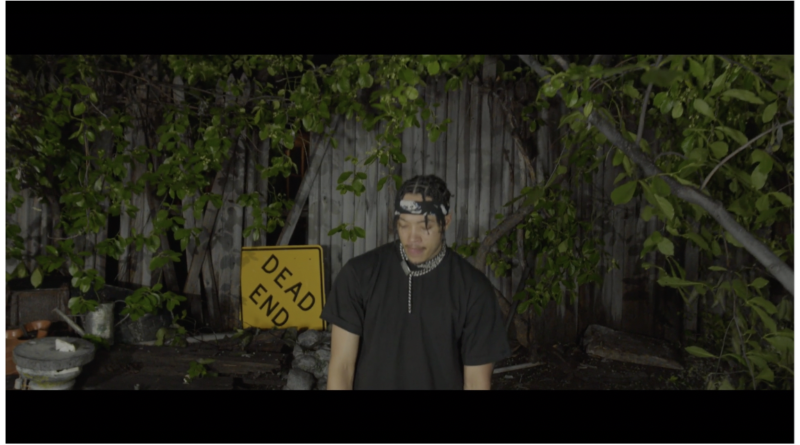 CHECK OUT THE LATEST RELEASE FROM EPIC RECORDS SINGER/SONGWRITETR LONR.

2x GRAMMY Award-winning artist Lonr. unleashes a special expanded edition of his acclaimed debut EP Land Of Nothing Real. Get the EP HERE via Epic Records.

The new version of the EP features the addition of the anticipated fan-favorite track “The End,” which Lonr. first teased during a performance at this year’s virtual Lollapalooza. Along with the new track, which can be streamed HERE, the official self-directed music video for “The End” premiered earlier today. Watch it HERE.

Released earlier this Spring, Land Of Nothing Real has established the singer, songwriter, rapper and producer as a force to be reckoned with and one of this year’s most exciting artists to watch. The EP’s lead single, “Make The Most” featuring H.E.R., has bolstered the budding star’s career even further. Not only is it currently in the Top 10 at Urban Adult Contemporary radio for the second week in a row, this week rising to #9, but he  also performed the song for the first time on TV at the 2020 BET Awards to much chatter and praise. Uproxx called the performance “incredible” and dubbed him “a star in the making,” while Billboard put it best: “After his performance of the earnest yet restrained ‘Make the Most’ had viewers’ mouths agape during the 2020 BET Awards, he just might be quietly stepping into his own spotlight.” Watch the spellbinding performance HERE. To-date, the song has received near 10 million streams, while the EP has reached over 55 million streams.

Emerging from under a quiet shroud of mystery, Lonr. arrives as a singular and cinematic talent whose vital and vibrant vision piques fascination as it blurs the lines between soul, soundtracks, and simmering Hip-Hop. After being uprooted from Los Angeles as a child and moving to Cape Cod, MA, Lonr. grew up feeling like the odd one out. Upon installing music software in high school, he entrenched himself in beat-making, creating his own universe to exist in. Inspired by the likes of Pharrell, OutKast, and Tyler, The Creator as well as film scores for Star Wars, Interstellar, and The Pursuit of Happyness, he developed his production chops and songwriting talents through countless hours by himself in front of the computer. On his way up, he became a sought-after songwriter, crafting hits and building worlds alongside other artists. By 2019, he found himself up for multiple GRAMMY® Awards for contributions to H.E.R.’s discography, winning two. At the same time, he began to quietly assemble what would become Lonr.’s own project, Land of Nothing Real. The EP was released in the Spring of 2020 and received attention and acclaim from the likes of The FADER, Billboard, XXL, Ones To Watch, Vibe, Rap-Up, HotNewHipHop, Hypebeast, One37PM and more.

“I always zone out and go into my own little world,” Lonr. explains. “That’s the Land of Nothing Real. If you don’t like where you are, you can escape into another realm. This project is really about love, longing, and desire. Those topics are always on people’s minds. I’m examining them with melodic and dreamy songs.”

Capturing palpable and relatable emotion, Lonr. might just make you feel a little less alone: “I want listeners to feel like this is something new,” he says. “Most of all, I hope they resonate with me and feel like they’re being heard and not so alone in this world.”

(Land Of Nothing Real artwork)

Land Of Nothing Real: 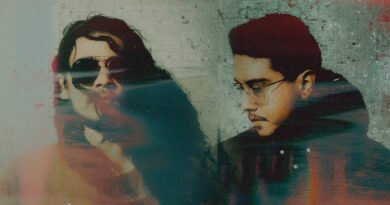 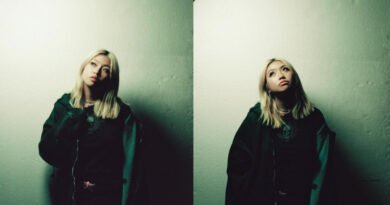 beabadoobee Releases New Single “Worth It”