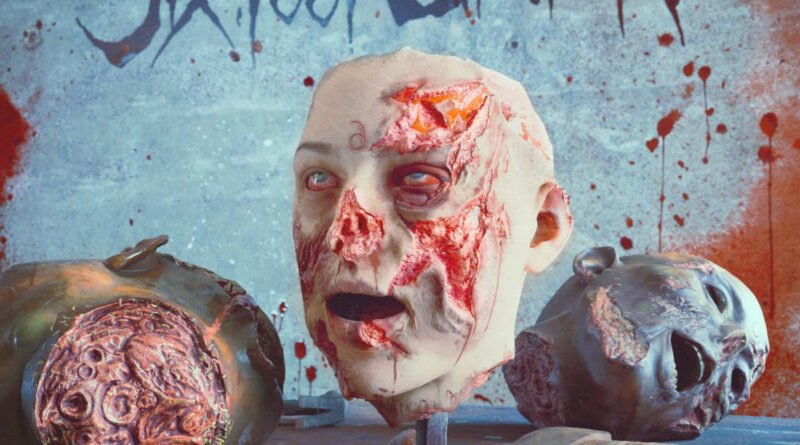 Chris Barnes (vocals) comments: “Working again after 25 years writing an album with my old band mate from Cannibal Corpse, Jack Owen, was like coming home…To a room full of dead bodies. Jack’s writing and riff work on this album gave me the fuel to write some disturbing lyrics and really set my creative mind on fire.” 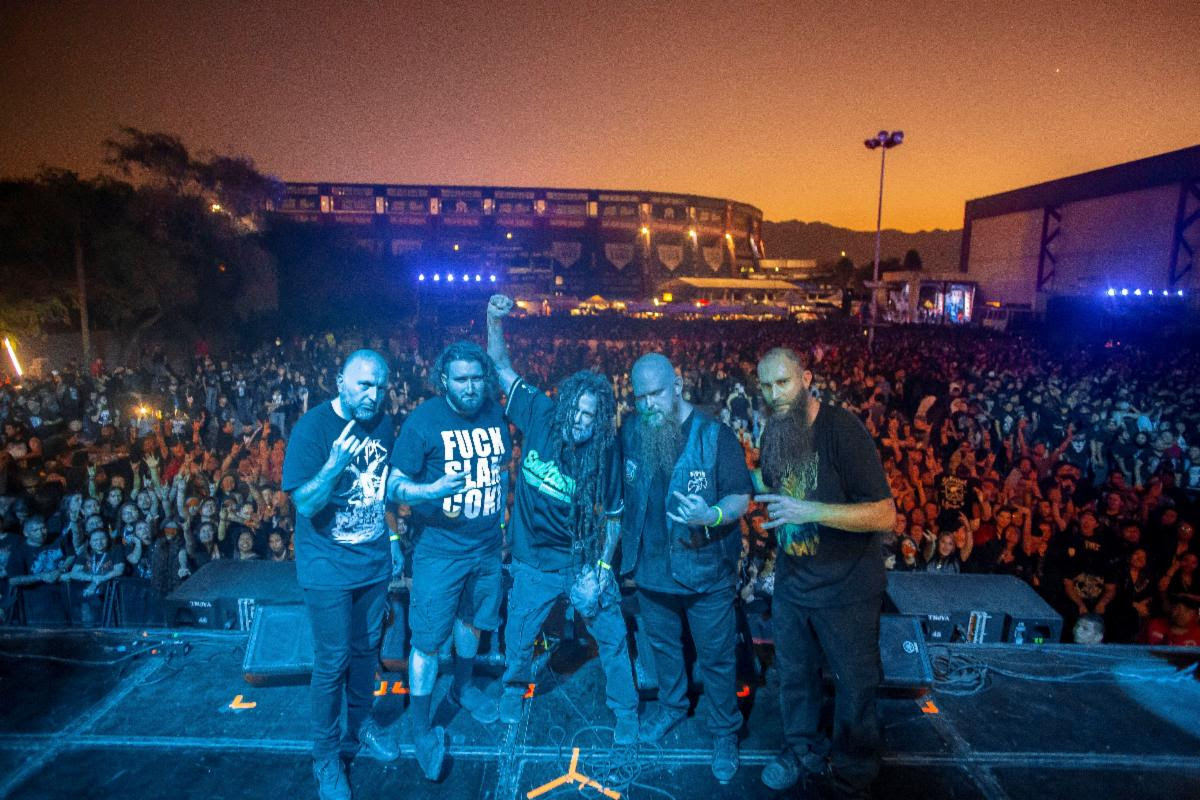 Comprised of twelve tracks, Nightmares Of The Decomposed is a defining statement, making it very clear that more than twenty-five years into their career, Six Feet Under remain at the forefront of the genre. Dynamic, heavy as hell, catchy, and uncompromising, it is everything that the band’s longtime faithful have come to expect from the deadly unit, and is clearly the product of a lot of hard work by vocalist Chris Barnes, guitarists Jack Owen and Ray Suhy, bassist Jeff Hughell and drummer Marco Pitruzzella.

Tracked at various studios including Criteria Studios in Miami, Florida, which over the years has played host to the likes of AC/DC, Black Sabbath, and Aerosmith amongst others, it was produced, engineered and mixed by Chris Carroll, who has given it a full and chunky feel. The album’s mastering was handled by Chaz Najjar at Badlands Recording in Denver, Colorado. The finished product comes packaged in artwork by Luke Hunter and is packed with songs that will sound great live, and will sit comfortably alongside the classics already filling out their set lists, helping to drive the band ever closer to their fourth decade of existence. 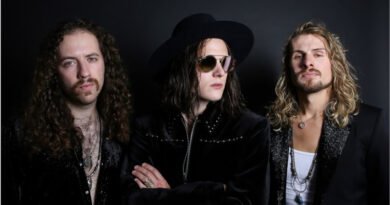 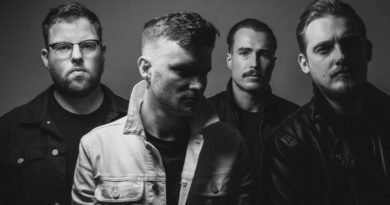 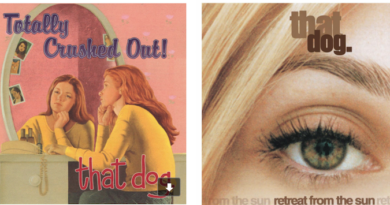