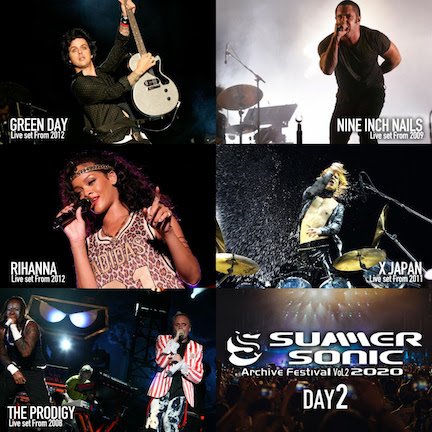 Uncategorised
21st July 2020 Rob Cella 190 Views
LOS ANGELES, CA (July 20, 2020) One of the world’s biggest annual music festivals, Summer Sonic, will stream legendary archive live performances on July 22 and 23 for Free via the Summer Sonic YouTube channel: Here.
Day 2 (Thursday, July 23) of the streaming event will present epic sets from Green Day (2012), Nine Inch Nails (2009), Rihanna (2012), The Prodigy (2008), and X JAPAN (2011).
X JAPAN’s appearance at Summer Sonic was part of the group’s world tour which took them to Asia, Europe, South America, and culminated in New York at Madison Square Garden.
On Thursday, July 23, the Summer Sonic performances will be available for streaming,
for 24 hours only beginning at 8:00PM Japan time (4:00AM in Los Angeles, 7:00AM in New York).
Tune-in this Thursday to watch the Summer Sonic festival performances: Here.
Share This Post: 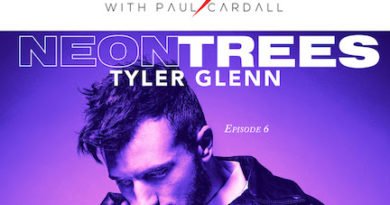 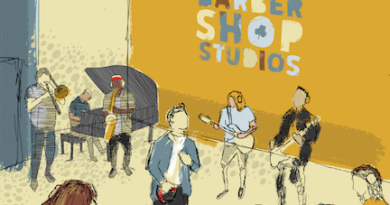 Amilli and Vevo release DSCVR at Home videos of “I’m Not Tryna Be Your Girl” and “Die For You (Feat. Serious Klein)”

28th July 2020 Rob Cella Comments Off on Amilli and Vevo release DSCVR at Home videos of “I’m Not Tryna Be Your Girl” and “Die For You (Feat. Serious Klein)”