Leading independent live entertainment producer and promoter Danny Wimmer Presents is excited to announce the addition of executive Joe Litvag as its President of Live Events.  Litvag, an industry veteran, brings over 25 years of knowledge and experience in all aspects of the live events industry.  In this newly created position, Litvag will oversee the operation of DWP festivals and concerts and will lead DWP’s growth into venue management, booking, national touring, event services and more.

“Getting Joe on our team is a move we have wanted to make for a long, long time.  Joe’s experience and leadership will be essential to our success as DWP continues to invest in new opportunities,” commented Danny Hayes, DWP’s Chief Executive Officer.

“I couldn’t be more thrilled to join my great friends at DWP,” added Litvag.  “This team has built an incredible business, and it’s poised for explosive growth going forward.  I’m excited to be a part of it!”

Litvag started his career at Contemporary Productions in St. Louis, MO and grew into executive positions at SFX Entertainment and Clear Channel Entertainment.  He next spent over 15 years as a senior executive at AEG Presents and most recently concluded a short stint as President of Live Entertainment at Blackbird Presents.  As co-creators, the team of Litvag, Wimmer, Gary Spivack (DWP’s Senior Executive Vice President of Talent/Curation) and Del Williams (former partner) successfully launched some of the most respected and influential rock festivals of the past twenty years: Rock On The Range, Carolina Rebellion and Northern Invasion.

Danny Wimmer Presents, the largest independent festival producer in the United States, is currently working on its 2021 portfolio.  Having recently launched the wildly successful digital series Offstage with DWP, the company looks to announce more ventures into the digital content curation space soon with Pay Per View Livestreams as well as additional online series.

About Danny Wimmer Presents: Since 1993, music industry veteran Danny Wimmer has been producing concerts and festivals, both large and small. In 2011, he formed Danny Wimmer Presents, which now produces several of the largest rock and alternative festivals in the U.S. By combining A-list talent with local cuisine and culture, DWP has become recognized within the industry for delivering the highest-quality entertainment experiences to fans, artists, sponsors, partners and host cities. DWP creates memorable and all-encompassing festival experiences, leaving both consumers and partners with lasting and meaningful impressions. DWP will continue to add new music festivals to its already stellar portfolio, which currently includes Aftershock, Bourbon & Beyond, Epicenter, Hometown Rising, Louder Than Life, Sonic Temple Art + Music Festival, and Welcome To Rockville. Previous DWP festivals include Rock On The Range, Carolina Rebellion, Northern Invasion and more. 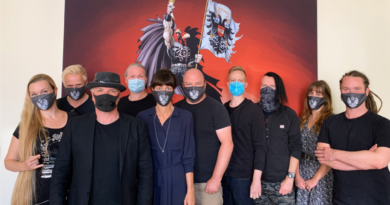 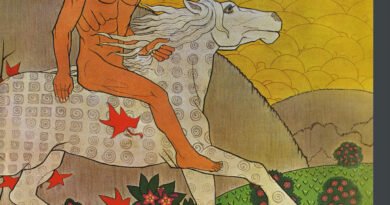 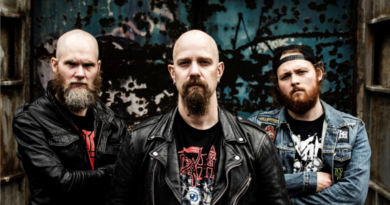