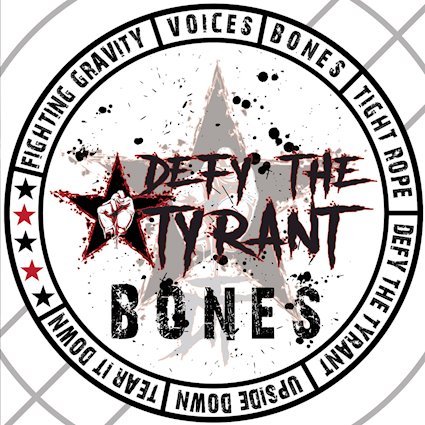 Dynamic Tallahassee, FL based rock band Defy The Tyrant have, in just a few years, developed a polished fusion of Southern and classic rock, blended uniquely with nu-metal. They pride themselves to such diverse influences as Garth Brooks, Slipknot, Stevie Ray Vaughan, Mötley Crüe, Fuel, Sevendust, and Creed.

Defy The Tyrant was originally formed by bassist David Norton (aka Slim) to defy the norm and seek fellow musicians to bend the rules and re-structure and combine very diverse influences.

Creating a slow-burning style of heavy rock, with soaring screams tempered by polished lyricism, they released their debut EP, Voices Pt. 1, in February 2018. This gained the band a rabid following and built up their drawing capacity in the surrounding areas.

With a percolating energy throughout, Defy The Tyrant is positioning to push a fresh voice and sound into the heavy rock machine and redefine what “alternative metal” means. Their first worldwide release through Pavement Entertainment, entitled Bones, is coming on 7/31/20. 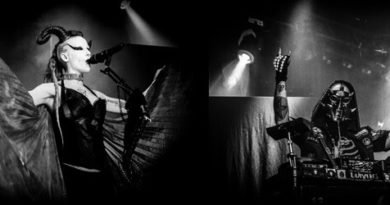 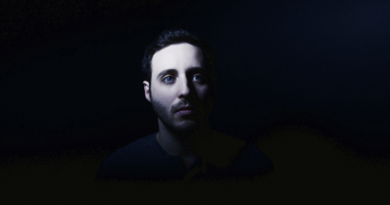 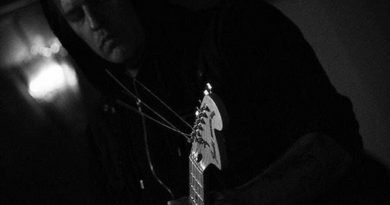