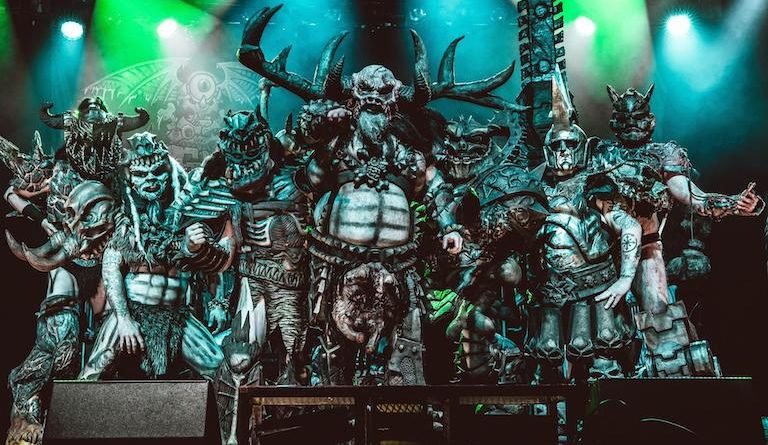 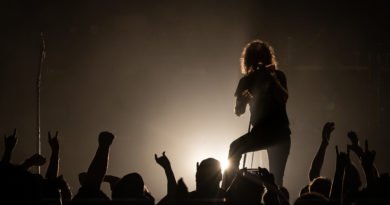 Overkill Soars into Orlando on Wings of War 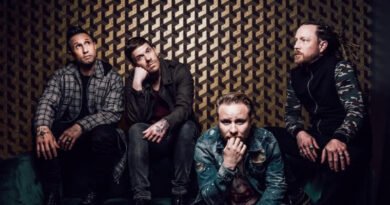 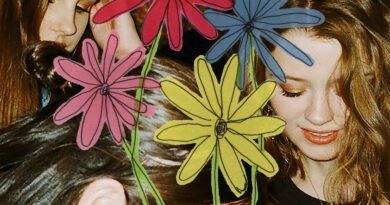