Uncategorised
7th July 2020 Rob Cella 88 Views
FEATURES INTERVIEW, LIVE PERFORMANCES
AND CURATED PLAYLIST
“Making a semi-conscious step to not really care about being part of any world of music allowed us to do what we wanted to.”
– Ted Leo
Osiris Podcasts releases the third episode of a new, multidimensional podcast series, Past, Present, Future, Live! featuring Ted Leo. Since the early 90’s, Ted Leo has been one of the most progressive forces in independent music. From his band Chisel to Ted Leo and the Pharmacists to his solo work, he’s always stayed true to his punk roots, musically and politically. In this episode, he talks to RJ about the music that influenced him over the years, how his style has evolved, and the ‘seatbelt removing moments’ that feed him creatively. Ted discusses his decision to use Kickstarter to fund his last album, The Hanged Man, and why ‘deep collaboration makes you throw out your ego’.
At the end of the episode, Ted performs “Rave On” by Buddy Holly, “The Nice People Argument”, and “William Weld In The 21st Century”. Video of the live performance is on YouTube and the playlist from this episode can be found on Spotify and includes 10 songs from Ted’s Front of House playlist.
WATCH TED LEO PERFORM “RAVE ON,” “THE NICE PEOPLE ARGUMENT” AND “WILLIAM WELD IN THE 21ST CENTURY”
Ted Leo is an American singer, songwriter, and multi-instrumentalist. He is the frontman and lead guitarist of rock group Ted Leo and the Pharmacists, and in 2013, he and Aimee Mann formed the indie rock duo the Both. He and Aimee also have a podcast called The Art of Process.
Upcoming Episodes of Past, Present, Future, Live! include conversations with Dani Markham and more. This podcast is available on Apple Podcasts, Spotify, or wherever you get your podcasts. If you like this podcast, please be sure to leave us a rating or review on iTunes.
From their first music lesson to the first paid gig, these are stories from the unique journey that is the life of an artist. We’ll discuss early inspirations, creative process, what’s driving them towards the future, and everything in between. Full audio episodes will drop every Tuesday, and video of each live performance will be available on the Osiris website and YouTube. An accompanying curated playlist chronicling the music and artists mentioned in each episode will also be available on the Osiris site and on Spotify.
EPISODES
Ep 1: Eric Krasno (OUT NOW)
Ep 2: Rhett Miller (OUT NOW)
Ep 3: Marco Benevento (OUT NOW)
Ep. 4: Maggie Rose (OUT NOW)
Ep 4: Ted Leo (AIRS TODAY)
AND MORE TO BE ANNOUNCED
Share This Post: 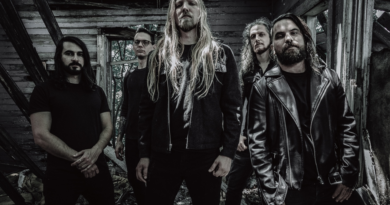 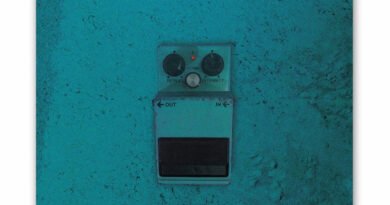 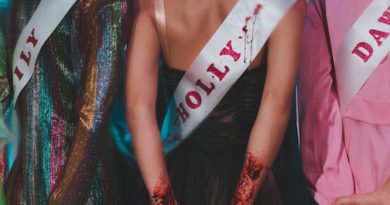