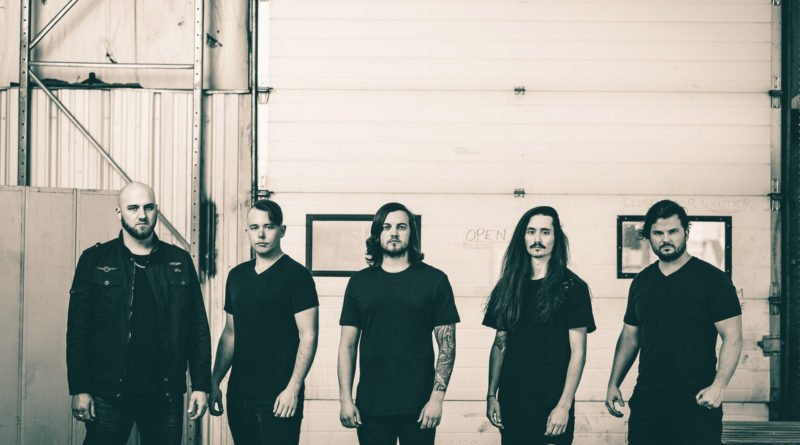 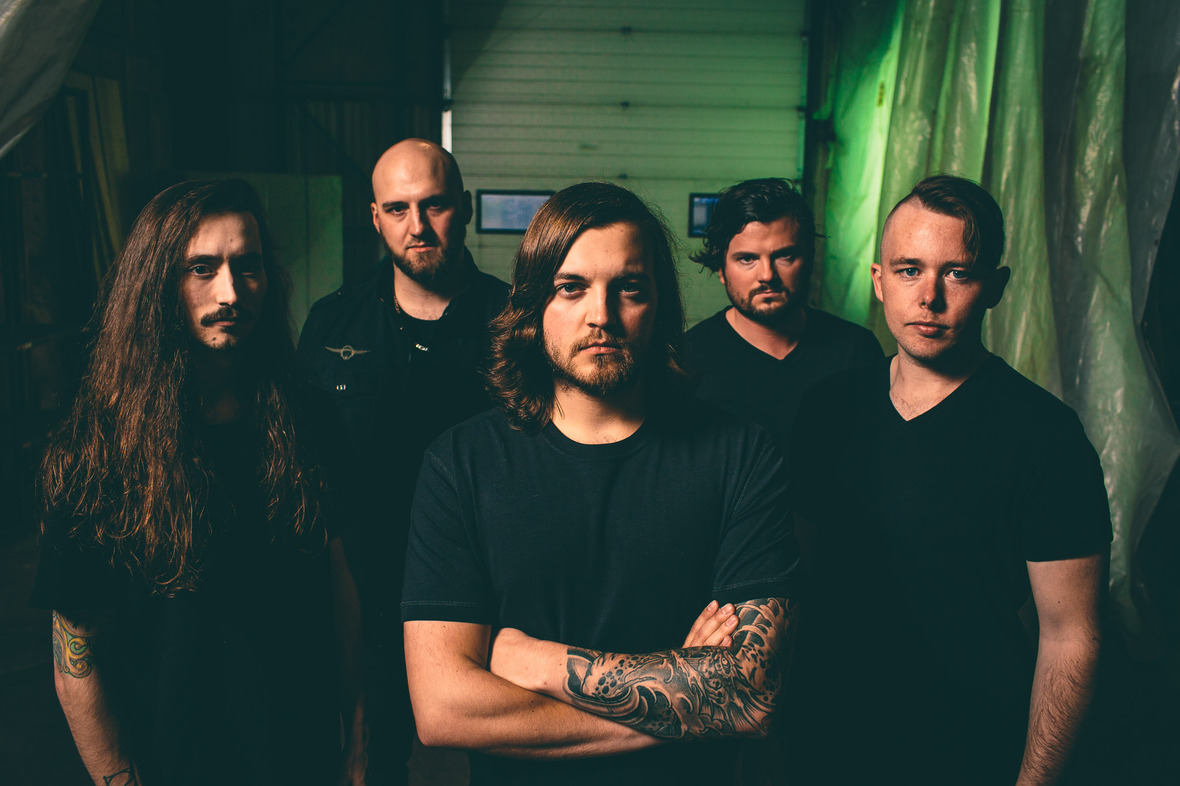 Canadian Metal Band ARRIVAL OF AUTUMN has announced that they will be joining IN FLAMES and RED for their 2019 Fall / Winter Tour. Launching November 2nd in Wichita, KS, the tour winds throughout the US and Canada, ending December 20th in Dallas, TX. The group will be touring in support of their new album, Harbinger, which is available now via Nuclear Blast Records. 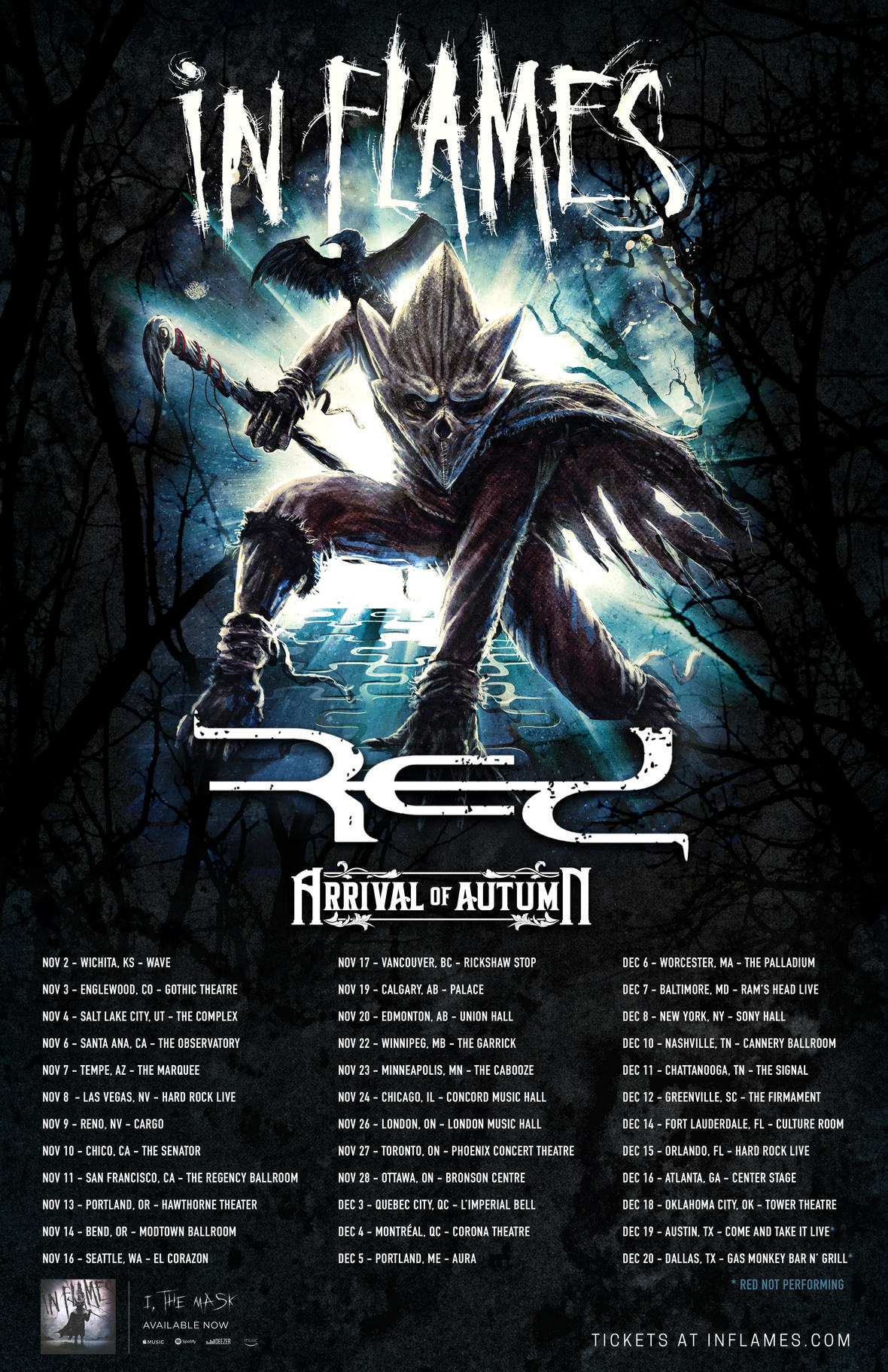 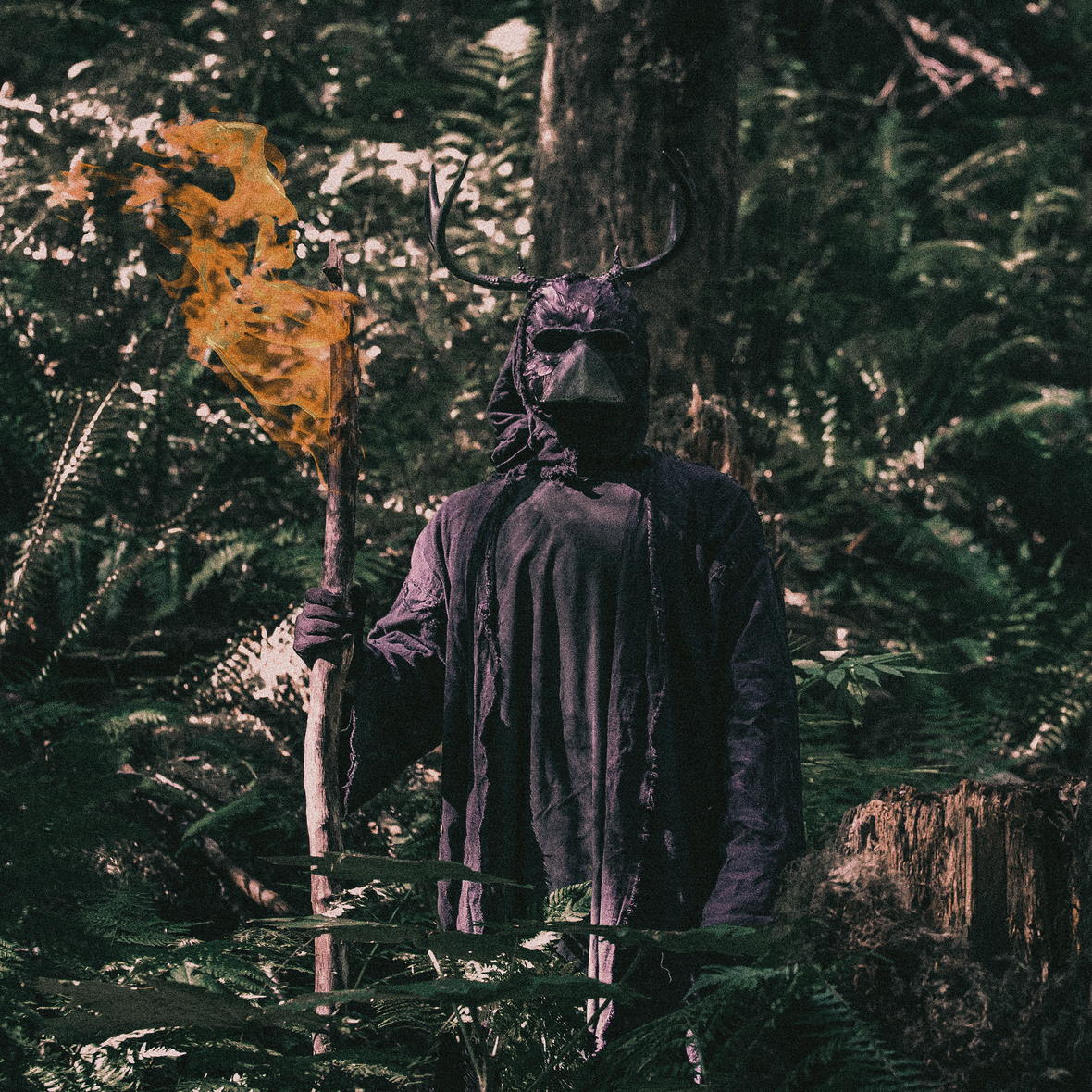 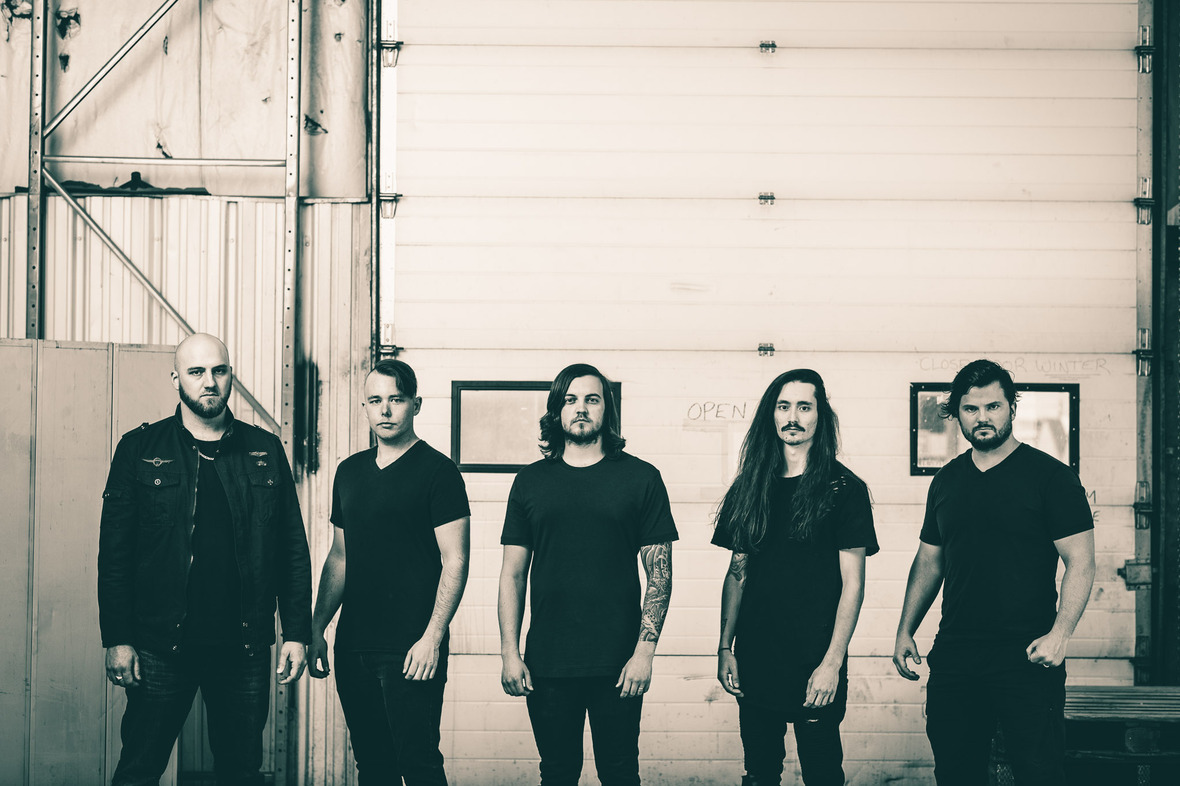 The days get shorter during autumn, and the darkness lasts longer. As the leaves turn, life does as well. This annual change ushers in another season and all of its inherent possibilities. For as dark as it may seem, it offers the promise of a new chapter. Such contrast fuels Alberta, Canada metal outfit Arrival of Autumn. Sonically, precise metallic pummeling offsets sweeping and soaring hooks, while thematically apocalyptic imagery undercuts a glimmer of hope. The quintet—Jamison Friesen [lead vocals], Brendan Anderson [lead guitars], Ryan Sorensen [rhythm guitars], Kevin Student [bass], and Ty Fox [drums]—explores this dichotomy to the fullest extent on its full-length debut, Harbinger [Nuclear Blast].

“Symbolically, the arrival of autumn represents the leaves changing, the smell of decay, and the oncoming bleakness of winter,” says Jamison. “We’re entering a bleak time of year that can be translated to a mental state or the state of the world. However, things sometimes have to get a little bleak before they can get better. We’re attracted to art that reflects and accepts this side of humanity as part of nature. We’re going to grab the issues and address them head-on.”

Born and raised in the tiny city of Grande Prairie, the musicians grew up “300 miles from the nearest international airport.” Inspired by the likes of Metallica, Lamb of God, Trivium, Black Dahlia Murder, and more, music doubled as a refuge from small town malaise and nearly six months of winter as the band formally came to life in 2011.

“When you’re in a boring city in the middle of nowhere, people find themselves susceptible to destructive habits, so you need to have a willingness to avoid those,” he continues. “Playing music is how we grounded ourselves.”

The musicians personally booked tours across the Great White North, attracting a growing fan base in the process. They unleashed a pair of independent albums—Endless Nights and Shadows—and caught the attention of super producer Jason Suecof [All That Remains, Motionless In White, Whitechapel]. Not only did he turn them on to Nuclear Blast, but he manned the boards for Harbinger throughout 2018.
Throughout intense sessions, the producer pushed the boys to maximize their potential all-around.

“Jason would analyze every part at a deep level,” he goes on. “We learned a ton from him in terms of how to write and really refine our approach. He brought the best out of us.”

Arrival of Autumn introduce Harbinger with the bludgeoning barrage of first single “The Endless.” Airtight riffing and a percussive onslaught culminate around an undeniable hook.

“We’re really into Westworld, and that inspired the song” says Jamison. “It addresses the human psyche and almost questions our free will and what drives us. Do we have free will, or are we simply going through our daily lives unchecked?”

Meanwhile, “Better Off Without” underscores a metallic maelstrom with a ponderous concept of “how at some point in history we gained conscience and we mistook it for a divine voice.” Elsewhere, “Witness” hinges on thick grooves and a refrain as haunting as its subject matter.
“That one is about trying to survive when everything around you is falling apart,” he remarks. “It’s told through a fictional apocalyptic setting, nodding to the Mad Max movies. The protagonist finds he can be a hero when there doesn’t seem to be a point in trying.”

In the end, Arrival Of Autumn signal a new season for heavy music on Harbinger.

“I hope the content does make people think about how they live their lives day-to-day and to be themselves and believe what they believe,” Jamison leaves off. “Don’t live a lie. If you know something is false and you are acting it out day-to-day in order to impress other people, cut it out, and get yourself together. Recognize that all you have to do is be a better person and that itself can cause a ripple effect for the better.” 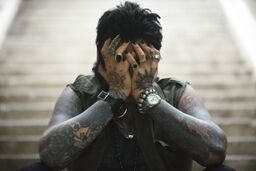 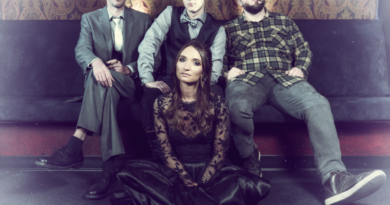