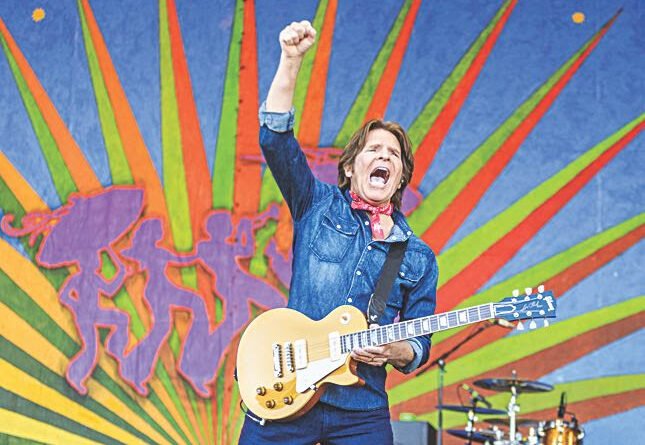 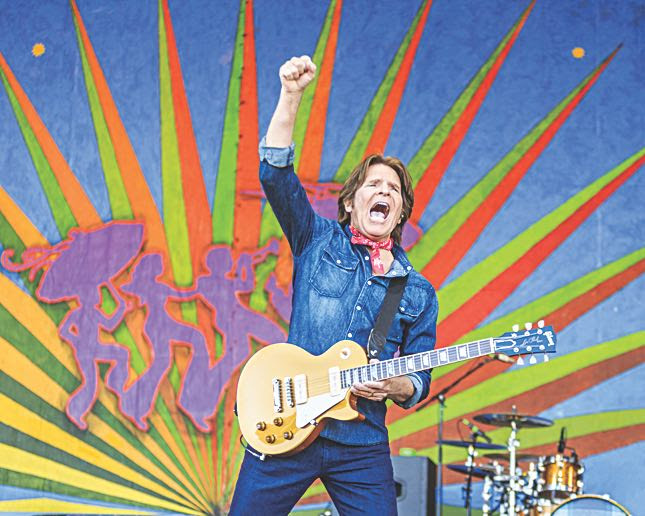 Just why is this happening now, 50 years later? It really comes down to a variety of reasons first and foremost, these iconic songs always have and continue to resonate with generations across the board. Live touring has commenced with his first shows in over 16 months taking place this past holiday weekend. In addition, Fogerty also recently embraced the Tik Tok platform, uploading his own videos while also joining in on a “Centerfield” duet with a popular Tik Toker.  The video currently has over 200k views on both channels while John’s Tik Tok videos have garnered over 4.1 million views collectively.

It was in March of 1985 when Fogerty obtained his first #1 charting position with his solo album, Centerfield, his first album to be released in nine years after taking a long break from the music business following years of legal battles with his record company.

Joining “Have You Ever Seen The Rain” on the current Rock Digital Song Sales chart are “Bad Moon Rising” and “Fortunate Son,” which have reached new peaks by also appearing inside the Top 10 at #8 and #9, respectively. “Have You Ever Seen The Rain” has also topped the Canadian Hot Digital Songs chart at #1 while “Bad Moon Rising” lands at #13, there, as well.

When Fogerty and Creedence Clearwater Revival were together as a band, they clocked nine Top 10 hits on the Hot 100, an impressive showing in itself. Five of their hit singles peaked at #2.

Fogerty recently released his first new, original song at the start of the year, “Weeping in the Promised Land” which came out on January 6. The song was a poignant reflection on 2020 and the after effects of the COVID-19 lockdown. During the “safer-at-home” time period of 2020, Fogerty joined with his family; sons Shane and Tyler, daughter Kelsy, to form Fogerty’s Factory. Playing in their home studio and around their backyard, the foursome released a series of videos – both classic Fogerty-penned songs as well as a few reimagined cover tunes, the entire series garnering nearly 16 million views to date! The group appeared on The Late Show with Stephen Colbert and NPR’s Tiny Desk among many other stops along the way. An album of the song collection was released in November 2020. In December, Creedence Clearwater Revival’s Chronicle Vol. 1 hit the milestone of charting for over 500 weeks on the Billboard 200, becoming only the eighth album to ever do so. 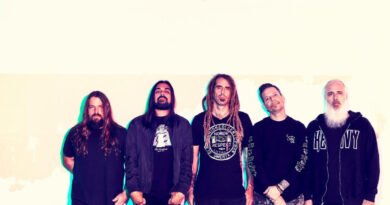 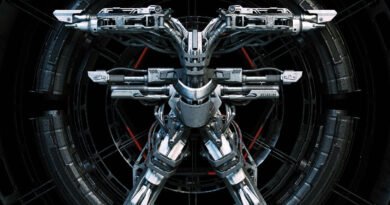 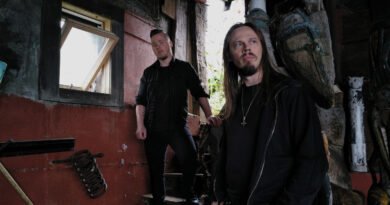