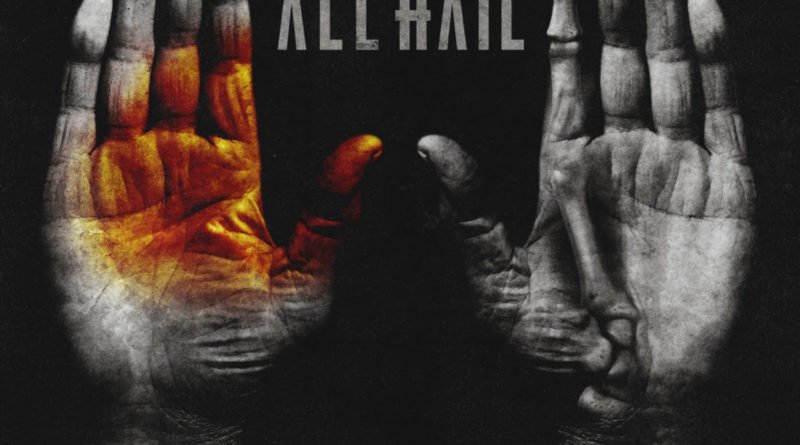 NEW ALBUM ALL HAIL OUT OCTOBER 25 VIA SOLID STATE RECORDS

NORMA JEAN have teamed up with Revolver to premiere the video for “[Mind Over Mind].” Watch it here and here.

The song is taken from the band’s new album, All Hail, out October 25 via Solid State Records. Pre-orders are live here.

“I don’t believe humans naturally live in a state of constant conflict,” said singer Cory Brandan about the song and video. “I think it’s perpetuated. Feel free to dive in further if you want. After that, it’s a heavy rock riff with tons of fuzz!” 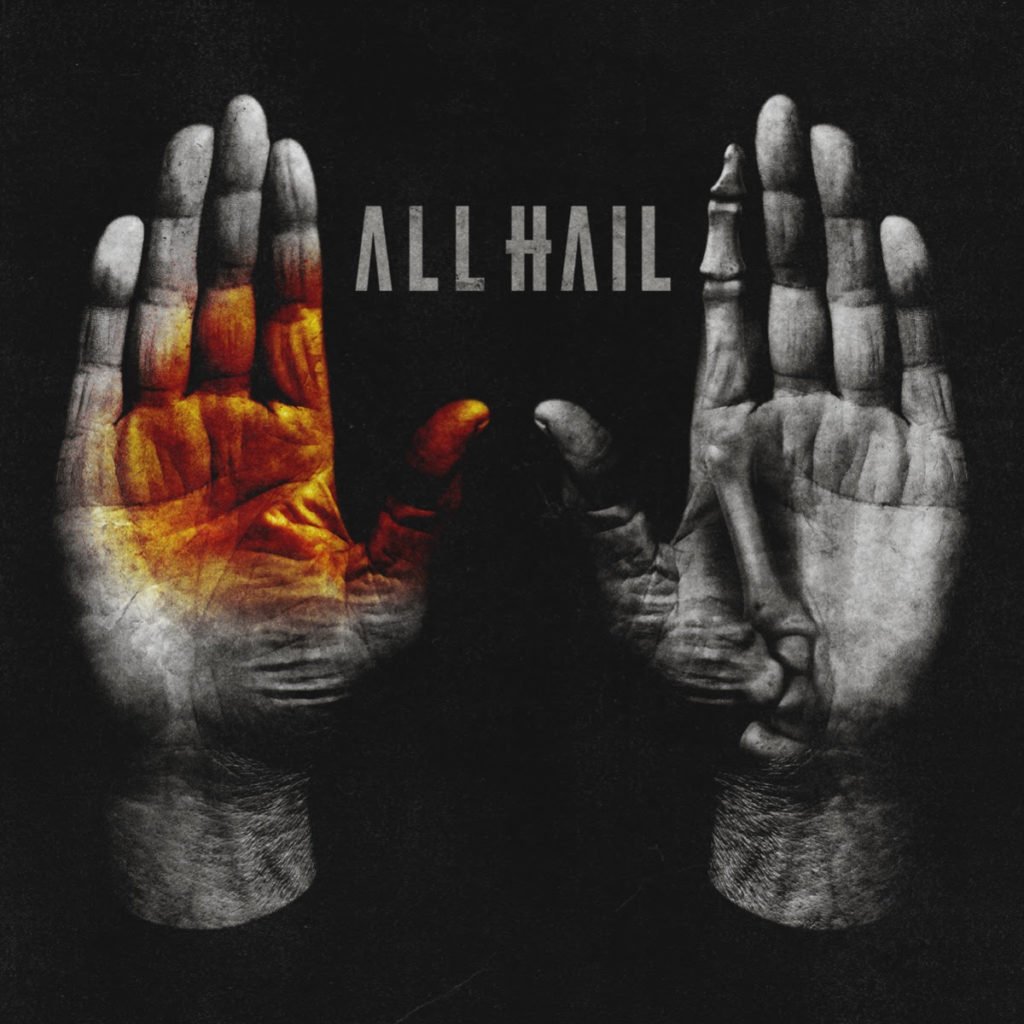 Watch the album teaser revealing the name of the record and which includes fan tweets, here.

“The story behind the band’s name goes something like ‘it just got thrown around a few times and stuck,’ and it was some fans that started throwing out ‘almighty’ many years later, and eventually ‘All Hail,'” Brandan explains. “The album title is a tribute to them, by them. It got thrown around and it stuck.” 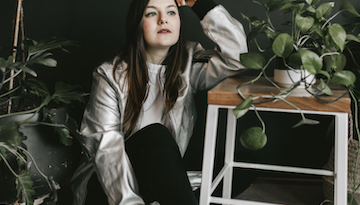 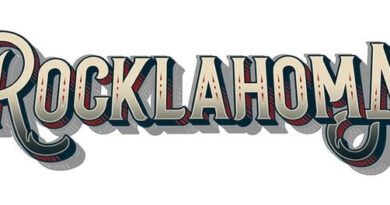 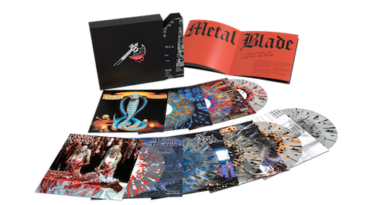