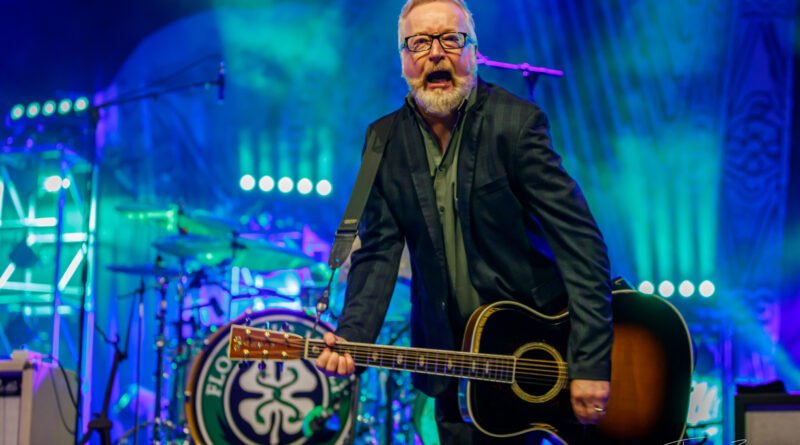 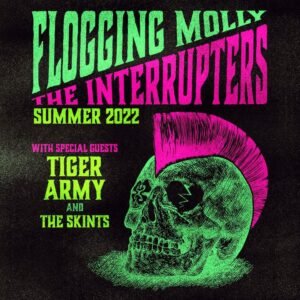 Saturday night was the perfect storm of a great venue, and a lineup of bands who brought it all to the masses. The Flogging Molly and The Interrupters summer 2022 tour stopped in Seattle, WA, and left the town wanting more.

Opening the four-band lineup was The Skints, an English reggae punk band based across the pond in London. This quartet of musicians brought an infectious groove mix of ska, punk and reggae. With the beautiful Marcia Richards on lead vocals, they got the night moving and laying down a foundation of what the night was going to building up to. Having the energetic Joshua Waters Rudge on guitar amping up the crowd, you couldn’t help but get in to the groove.

With big smoking shoes left on the stage, Tiger Army from Los Angeles did their best to step into those shoes. And boy did they!! With an insane mix of cool and infectiously groovy vibe mixed with a non-stop raging steamroller of psychobilly rock n’ roll completed the setting of the tone for the evening. With Mike Fasano on the drums holding down the rhythm, he was joined in the pocket with Serbian born Djordje Stijepovic slapping the ever loving shit out of his stand up double bass as he wandered the stage with this massive bass in tow.

Take that irresistible groove and mix it with the shredding of guitarist and lead singer Nick 13, you have a concoction that not only makes you want to dance, but it picks you up off your seat and forces you to get into it. They left the stage making sure that the people who had never heard of them, will remember them forever.

Led by Aimee Interrupter’s raspy voice, The Interrupters’ ska-punk blend will leave you wondering what hit you, and wanting more. They came out on stage with the throttle mashed to the floor. Kicking off their set with “Take Back The Power”, and didn’t let off until they left the stage. Along the way, they played fan favorites like “She Got Arrested,” “She’s Kerosene,” and “Family”.

With the recent release of their latest album In The Wild; they played two provocative tracks “In The Mirror” and “Anything Was Better”. Not to mention the cover of Billie Eilishs’ “Bad Guy”, which is always a crowd favorite. At no point during the entire set, was Aimee not smiling. Her beautiful smile was felt throughout the audience. This set a lone, was almost enough to call the night. But wait… there’s more.

Finally taking the stage to close out the evening was Flogging Molly. Celtic punk is a genre of music that just hits you in the face. It is thick, it’s rich, it’s fast paced, it’s insanely intense happy music that just makes people go. With the stage being lit in every color in the rainbow, the band spread side-by-side across the stage, forming a “battle line” from which the band launched assault after assault of punk-fueled Celtic stories of hope, loss, and love.

They opened their set with what can be arguably called their biggest hit “Drunken Lullabies”. With that pace set, they did’t back down at all for the rest of the evening. With vocalist and band leader Dave King demonstrating his unique ability to play guitar while simultaneously marching around the stage, and spreading his arms as wide as he possibly could. In a sort of invitation to the audience to come in for a huge hug. Flogging Molly has always been known to be a politically charged group, but the vibe in the venue on this night was one of joy, hope, and let’s all get happily drunk together. Especially when it came to introducing “A Song Of Liberty”, to whom he dedicated it to the people of Ukraine.

The setlist was impressively strong including songs such as “Tobacco Island,“ “Float,” and “Devils Dance Floor.” The energy through their set never subsided. It’s was truly clear to all the fans that the band was doing their best to show their appreciation for being back on stage in Seattle. A sentiment that was repeated multiple times to the fans.

They ended the night with “Seven Deadly Sins” to the roar of a very appreciative audience, who were left wanting more.

Drunken Lullabies
The Hand of John L. Sullivan
Selfish Man
These Times Have got me Drinking / Tripping Up the Stairs
Float
A Song Of Liberty
Tobacco Island
The Croppy Boy‘98
Devils Dance Floor
Crushed (Hostile Nations)
If I Ever Leave This World Alive
Seven Deadly Sins 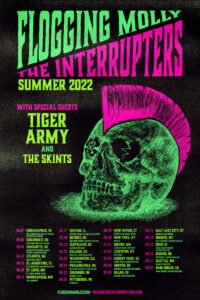 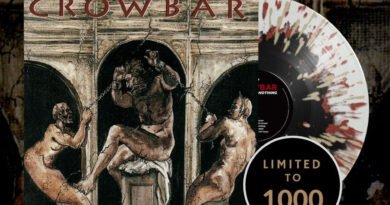 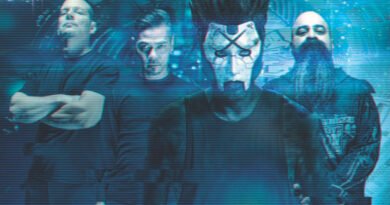 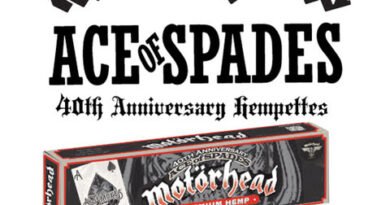