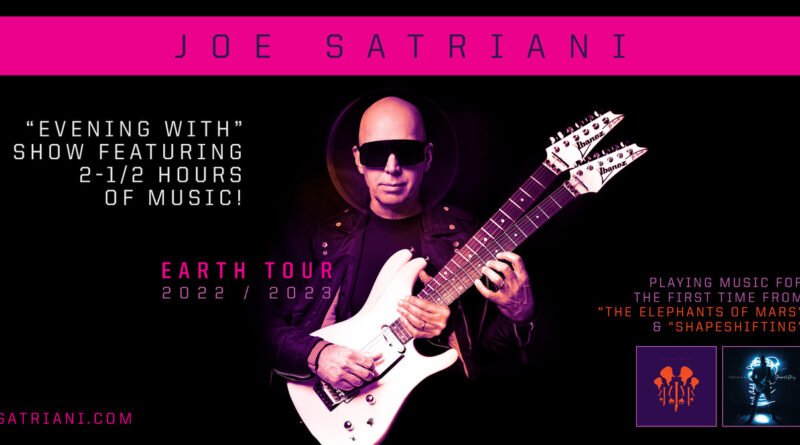 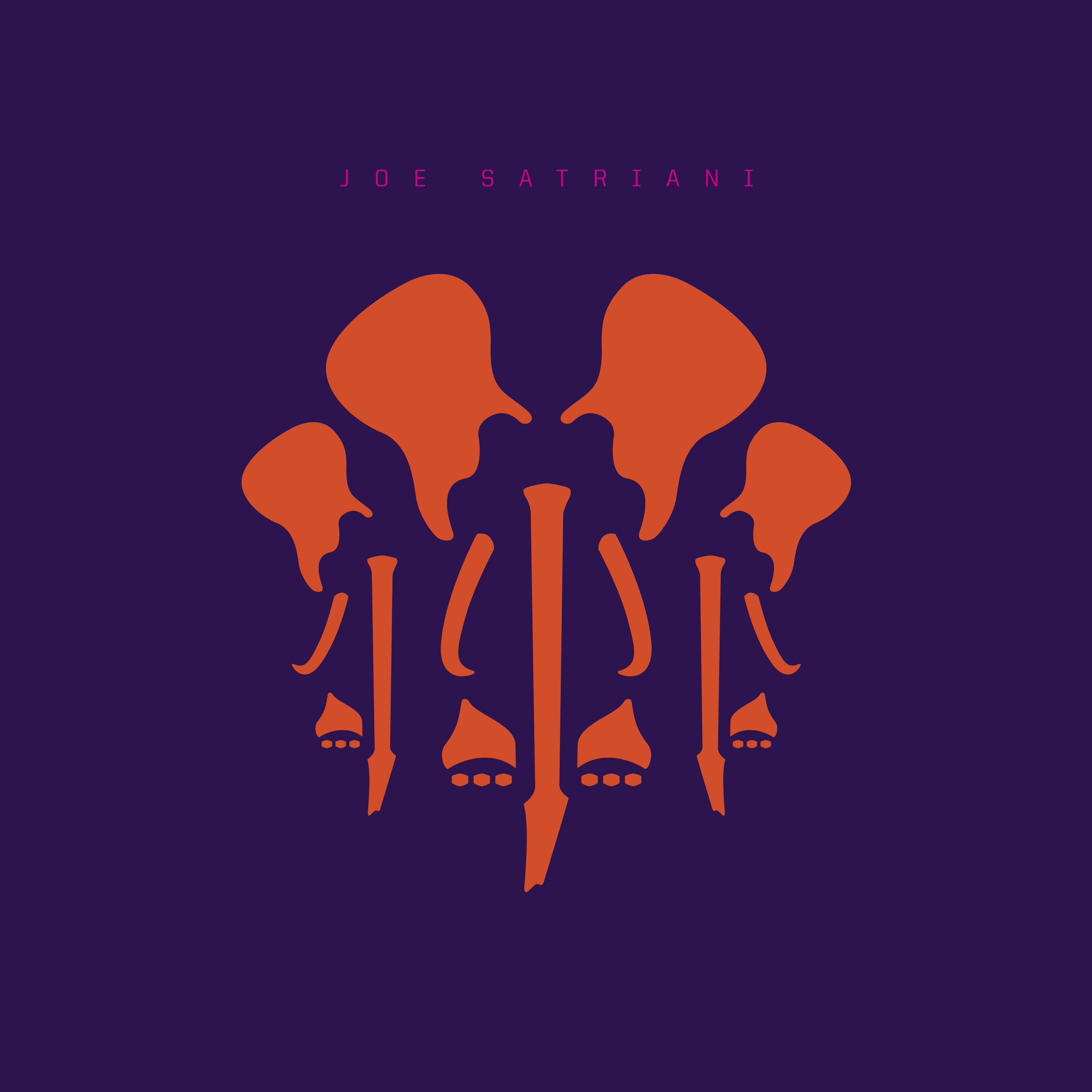 (Los Angeles, CA) August 1, 2022 – After being forced to postpone numerous tour dates over the last two years JOE SATRIANI is more than ready to get back to live shows and playing for his legions of fans across the world. The U.S. leg of his worldwide “Earth Tour” will get things started with the tour launch on September 21  in Riverside, CA and continue through November 19 with a final date in the U.S. to take place in Dallas, TX. Satriani will then head over to Europe for rescheduled shows in early 2023.

Satriani will have no shortage of new material to showcase for fans, playing songs live for the first time from not one, but TWO new albums. Satriani released his last album, Shapeshifting, at the start of the Pandemic lockdown in April 2020 while The Elephants of Mars, his 19th studio album, was released on April 8, 2022. The upcoming ‘An Evening With’ shows will feature 2½ hours of new music and classic fan favorites with an intermission in the middle of the set. VIP packages are available now.

For Press Use Only – Listen to The Elephants of Mars
The critical acclaim for the new album continues with Guitarist Magazine calling it, “A multi-layered delight from start to finish” and Guitar World exclaiming, “An undeniably cinematic new album…” Satrani fans agree – the video for first single, “Sahara now boasts over 1.6 million views since its April release! 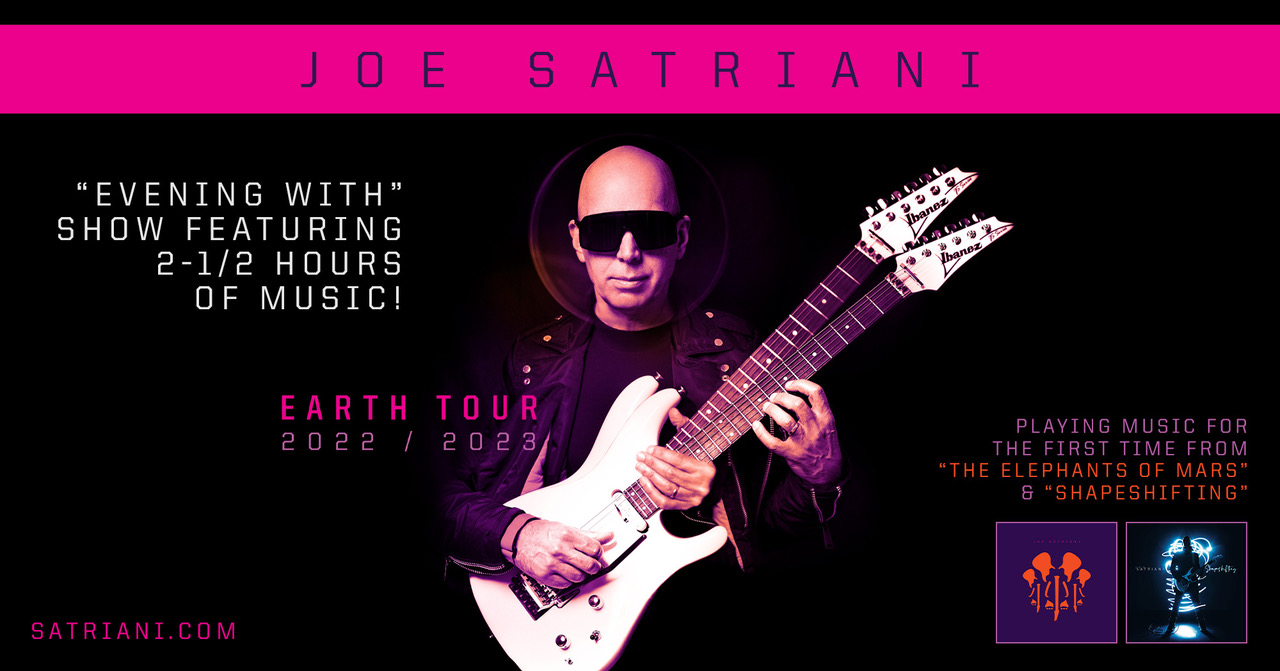 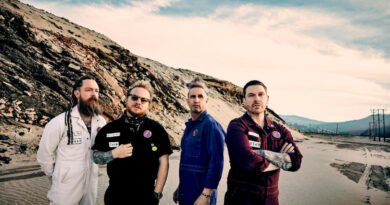 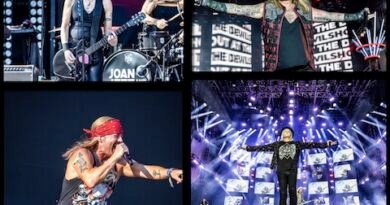 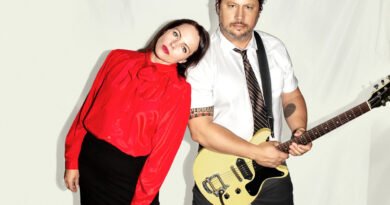