March 3, 2022 – Ukrainian dark electro band, BLAZERJACKET is pleased to unleash their new video and single, “Get Out”.

The song addresses the ease of being drawn into Stockholm Syndrome and the severity of the consequences. You have to get out of the abusive and parasitic society. By just noticing the first signals, you will feel better.

BLAZERJACKET is a couple of crazy creators who are constantly experimenting with sound. The change in the vector of their art is as unpredictable as our lives. Danceable beats, powerful bass, and crazy synths are always part of any new BLAZERJACKET formula.

With “Get Out”, BLAZERJACKET plays in the arena of Dark Electro and EBM together with DIRTY BIRD 13; a band known for inhabiting this territory.

BLAZERJACKET is a resident at the International festival Comic Con Ukraine – a speculative fiction entertainment, annual exhibition and fan convention of computer and video games, TV series, and comic movies in Ukraine.

In 2021, the song “Get Out” was first performed at the Comic Con Ukraine music stage before the official digital release. The band managed to capture the moments of that performance and insert them into the video. 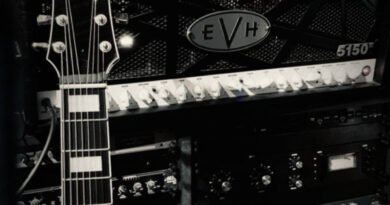 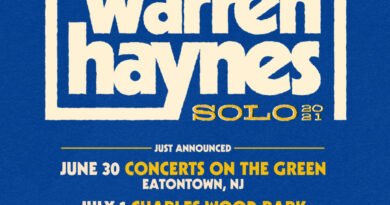 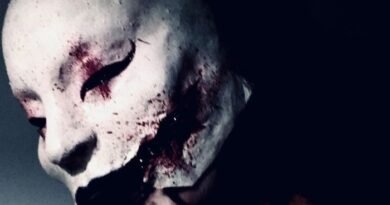