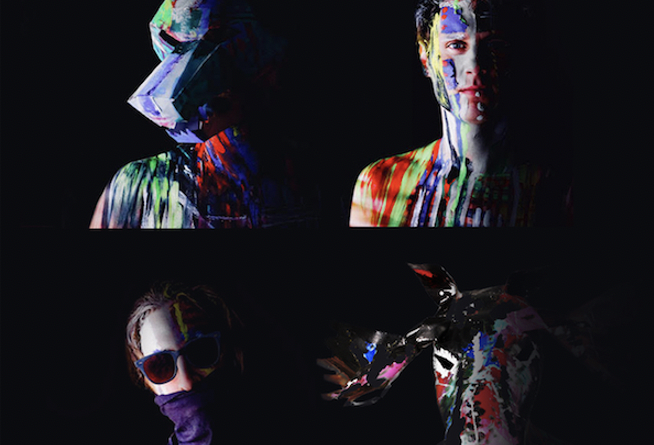 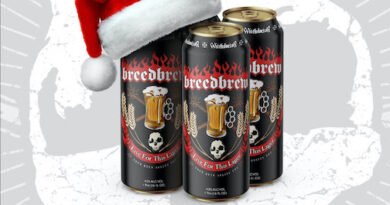 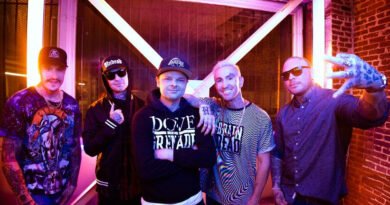 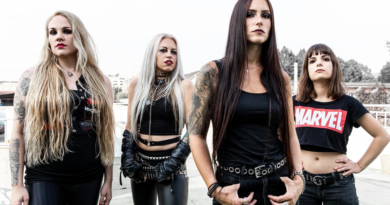 Sacred Reich launches video for “Something to Believe”